Cancel
A fearless, honest and uncompromising police office takes charge of the Hyderabad Crime Branch. He assembles a team and begins working on a special mission. They marked several gangsters and eliminate them one by one. However, the brother of one of the gangsters decides to hunt the hunters and hurt them where their utmost to vulnerable, by targeting their loved ones and family. How will the team members and their leader deal with this dangerous threat?
See Storyline (May Contain Spoilers)

This fiery crime thriller revolves around Rama Chandra (Daggubati Venkatesh), a sincere and skilled police officer iis designated to the role of Deputy Commissioner of Police of Hyderabad City. His upbringing as an orphan and the special nature of his job as a policeman have left him reluctant to form relationships with women. He doesn't have much faith in the judicial system and seeks to 'eliminate' the criminals in the town through encounters.

In one of his encounters, Rama Chandra kills Das, an Orissa-based leader of a criminal family, and his troubles begin. Das’ brother Panda (Salim Baig) resolves to take revenge on Rama Chandra for the death of his brother by targeting Chandra's friends and family members.

Maya is kidnapped by these villains and her husband sets out to rescue her and to free Hyderabad City of this criminal menace at the same time. Despite facing growing horror and betrayal at every step, Rama Chandra defeats Panda and his mafia, and also rescuing his wounded wife. The final scene features Rama Chandra a few months later, calling out to his wife 'Maya' and both leaving in a car.

Based on 0 rating
0 user 0 critic
Did you know? The film is a remake of the Tamil movie Kaakha Kaakha (2003). Read More
0 User Reviews
No reviews available. Click here to add a review.
Cast

Venkatesh Daggubati
as A. Rama Chandra 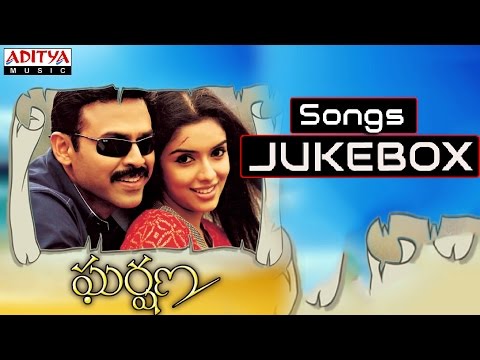 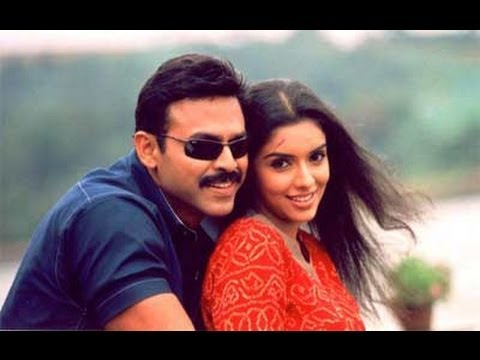