Cancel
A carefree young man is forced by his father to marry against his will. Later, he goes to the city in search of employment, falls in love with his boss' daughter and marries her as well. How long can he hide his secret?
See Storyline (May Contain Spoilers)

This humorous romantic drama revolves around Mohan, a carefree young man whose father is desperate to teach him responsibility. So, it is decided that Mohan should be forced to settle down into married life soon.

Champa Kumari is a sincere young woman who dreams of getting married so that her father's responsibility is completed. Her family struggles to get a suitable bridegroom for her, as she as a dark complexion. Mohan's father promises Champa Kumari's father that his son would definitely marry her, and Mohan is forced into the marriage against his will.

Later, Mohan goes to the city in search of work, where his wealthy boss' beautiful daughter falls in love with him and they get married. How long will Mohan be able to hide his secret from everyone? 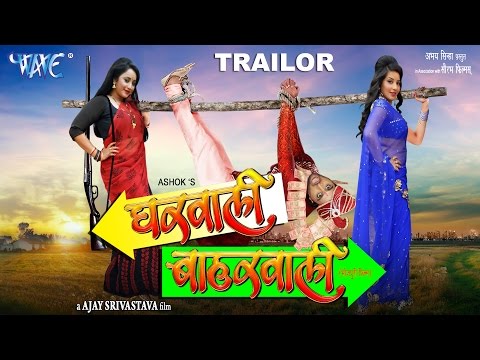 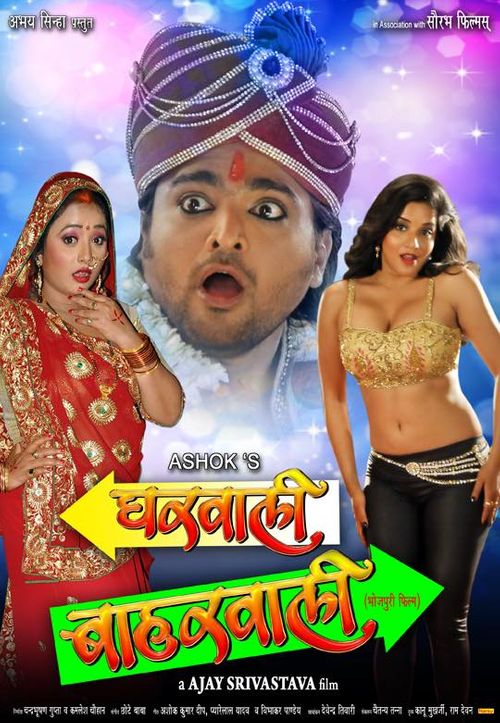 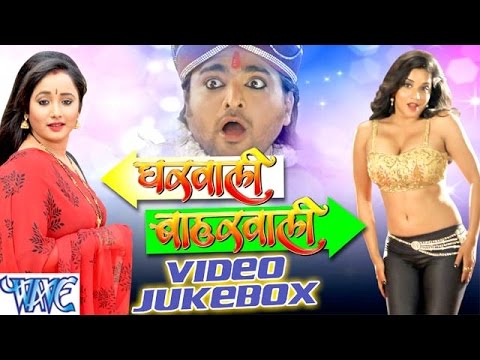 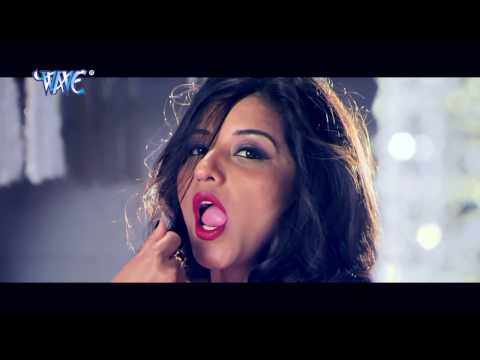 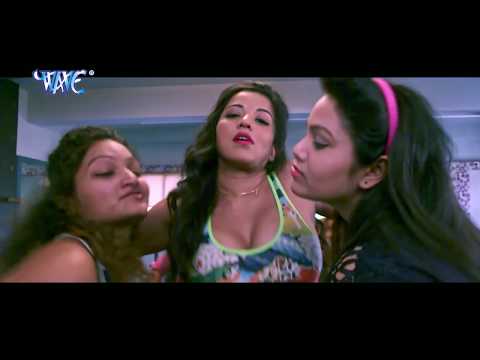 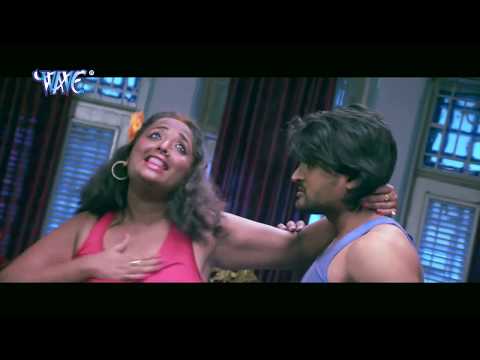 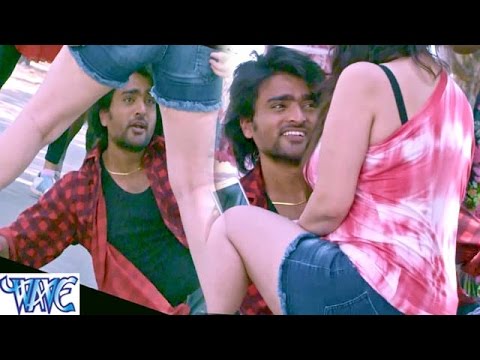 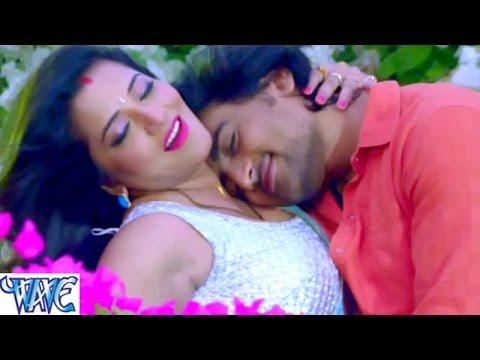 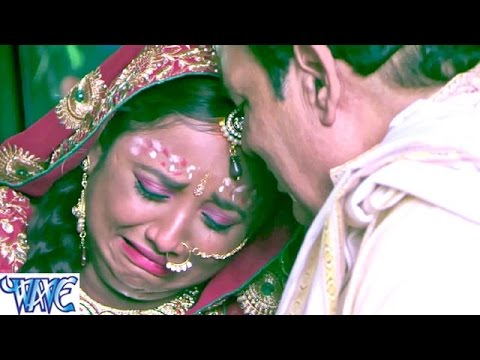 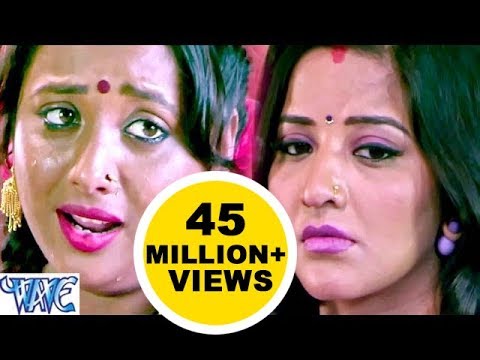 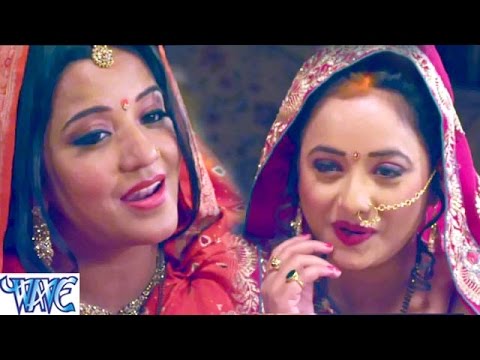