Cancel
Multi-layered and mysterious, this comedic thriller follows the life of Aadhavan (Suriya), a hired assassin who works in tandem with Ibrahim Rowther (Sayaji Shinde) and his son (Anand Babu) in Kolkata. Justice Subramaniyam (late Malayalam actor Murali), is about to give his final judgment in an organ trade case where hundreds of children died due to the greed of a doctor, Abdul Kulkarni (Rahul Dev). Kulkarni approaches Rowther with a contract to kill the judge and Aadhavan starts his next mission. But for the first time in his life, the ace assassin misses his mark and Aadhavan, through the help of Bannerji (Vadivel), comes into close contact with the Judge’s large family consisting of his mother (Saroja Devi), niece Tara (Nayanthara) and others. Soon Aadhavan finds out certain dark secrets and also develops a soft corner for Tara. What is Aadhavan's true identity? Will he succeed in his mission to assassinate the judge?
See Storyline (May Contain Spoilers)

Aadhavan (Suriya) is a professional killer/hit-man who works for Ibrahim Rowther (Sayaji Shinde), his father, and his brother Tharani (Anand Babu). He is contracted by Abdul Kulkarny (Rahul Dev) to kill prominent Judge Subramaniam (Murali), who is presently working on child kidnapping and murder cases in the eastern Indian belt for sale of their organs to foreign countries, but fails to shoot him at the first attempt.

He promises to get the judge, angry with himself for having missed such a thing and uses the Judge's innocent servant Bannerjee (Vadivelu) to get into the house as Murugan, Bannerjee's brother-in-law. He locks up Bannerjee's actual brother-in-law, Murugan in a ship and threatens Bannerjee with his name all the time..

Slowly Murugan/Aadhavan begins to win over the members of the Judge's household – the Judge's mother (B. Saroja Devi), his other relatives and finally his niece, Thara (Nayantara). He tries to assassinate the judge in the middle of the night and also by planting a bomb in the van by which the judge is travelling to Darjeeling, but both attempts fail.

In Darjeeling, Aadhavan is handed over a guitar belonging to the madcap, wanna-be musician, Ilaiman (Ramesh Khanna) by Thara to hide away. He plants a mobile bomb in the guitar and places it in one of the cars which soon explodes.

Thara is now suspicious but Murugan informs her in secret that he is in fact the Judge's runaway son, Madhavan, who ran away from home when he was only ten years old. Thara soon informs all the members of the household except the Judge that Murugan is Madhavan, although in private Muruguan tells Bannerjee that he was only joking and that he is not Madhavan.

However on Thara's birthday, Aadhavan shows that he is indeed Madhavan, when in a flashback it is shown that, young Madhavan carried a gift for Thara where a bomb had been planted by Madhavan's friend's mother as an act of revenge (Madhavan's father had put her husband in jail). Though Thara survives, her mother (Anu Hassan) opens the box and is killed along with her husband in the bomb explosion. Madhavan runs away from home, after stealing a gun from the cops, accidentally shooting his father and killing his friend's mother who planted the bomb in the toy.

Meanwhile, Abdul Kulkarny is fed up with the attempts of Aadhavan and Ibrahim Rowther and decides to play his cards differently. He persuades Ibrahim and his gang to surrender to the police and make a confession regarding Aadhavan.

When Police ACP (Riyaz Khan) confronts Aadhavan and is about to have him hauled off – Aadhavan takes the Judge hostage and also Thara (after asking Thara to bring the Laptop and the Memory stick where the entire information about the culprits involved in the child kidnappings and murder case is stored in). In the meanwhile the police commissioner arrives and makes the confession.

Aadhavan is actually indeed Madhavan, the Judge's runaway son. The police had caught him when he was making his escape after his attempt to kill the Judge had failed. It was then that he made his confession of being the Judge's son. The police ask him to go back to the house to protect his father over a twenty four-hour period everyday. This information is relayed to the Judge who is tearfully grateful to his son.

Meanwhile, Abdul Kulkarny attacks the vehicle in which the Judge, his son and Thara are travelling and a fight ensues where the good guys win and Kulkarny is killed. And the movie ends with a recovered Madhavan, with the entire family reunited and happy.

Based on 0 rating
0 user 0 critic
Did you know? The film is based on the Malayalam movie His Highness Abdullah (1990). Read More
0 User Reviews
No reviews available. Click here to add a review.
Cast 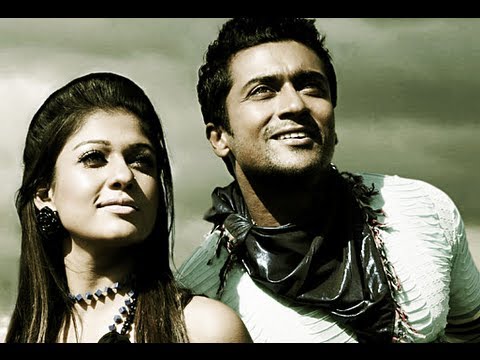 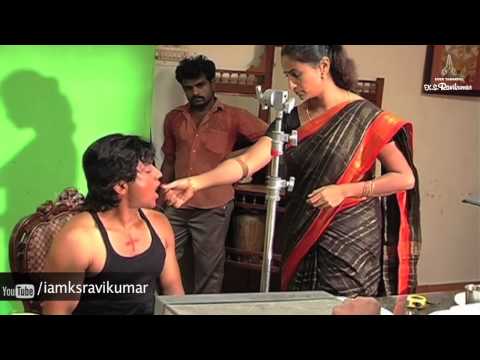 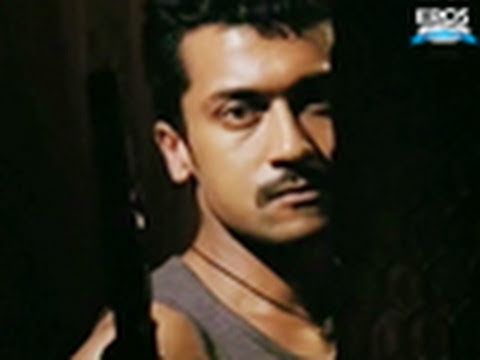 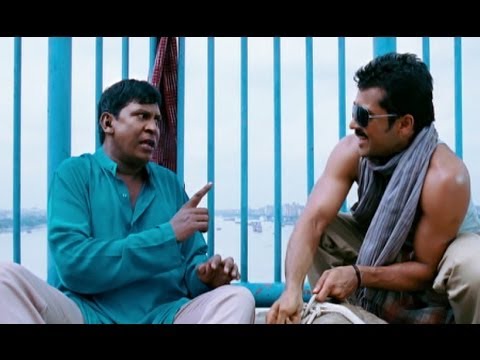 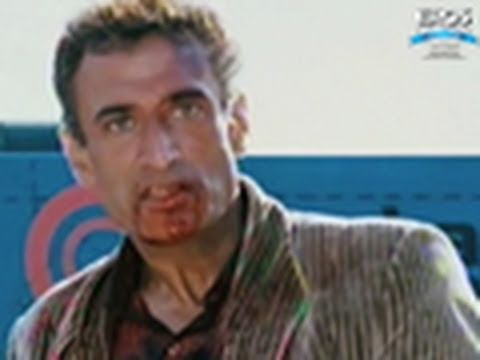