Cancel
City Hospital witnesses a chain of blood curdling murders. A young recruit Dr. Suhani is faced with uncanny happenings at the hospital. She is stunned by a monstrous force that commits gruesome killings. What or who is responsible for this strange murderous destruction?
See Storyline (May Contain Spoilers)

The film starts with a ghost, roaming with cockroaches on her whole body. Doctor Saxena is a doctor who is from a good hospital, she is brutally murdered by the ghost (Mary), who pulls his heart out of his body. His murder is followed by the murder of a nurse of the same hospital at the same time, 3:00 am. Investigator Vijay (Shiney Ahuja) is assigned the duty of finding the killer. During his investigation, Vijay meets Dr. Suhani (Sayali Bhagat), who was the first one to find the body of the nurse.

Suhani believes that something supernatural is committing the murders, but Vijay doesn't believe her theory. Another doctor of the hospital is murdered the same way, followed by the murder of an office boy by a lady, who was helping doctors in the operation theater a few minutes before his death. It is then revealed that one more person - a hospital intern, Mary (Julia Bliss) has been missing. Vijay also discovers that he suffered from memory loss, which was an outcome of an accident he had some time ago. However, he remembers that he and Mary were together in an adventure show before he suffered the accident.

Suhani maintains that there is a supernatural spirit who is not being addressed. Though Vijay continues not to believe her, he finally starts seeing visions from his past that help him recover his lost memory. It is then revealed that Mary had been the girl Vijay was in love with. The two had gotten married in a church after Vijay's father gave permission. Just as the two left the church, they were attacked by a group of unknown men. Vijay tried to fight back, but was hit on the head by a rod, leading to his partial memory loss.

Mary was then horribly beaten, brutally assaulted and crucified by those men and left for dead. The people then hung her in a cross, the sign of Christians . After being found by two men, she was taken to the city hospital, where she was eventually declared dead. However, her heart continued to beat, baffling the doctors. Because she was an international citizen, there was a huge outcry by the media and the Australian embassy. Finally, the doctors felt that she was unholy and had her chopped into pieces by a local butcher, bagged her remains and tossed her into the sea.

After remembering everything, Vijay discovers that his father was behind all this. His father was against the marriage and had bribed the attackers, doctors, wardboy and nurse to murder Mary. Angered and heartbroken, Vijay confronts his father. His father tries to escape but is finally killed by Mary, along with all the other attackers who had killed Mary, as well as the butcher. With her revenge finally complete, Mary finds solace in Jesus's arms because of her never-dying faith and belief.

Based on 0 rating
0 user 0 critic
Did you know? Some of the film's scenes were cut by the censor board for being overly violent. Read More
0 User Reviews
No reviews available. Click here to add a review.
Cast 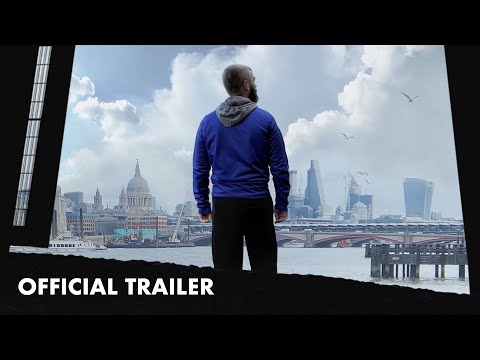 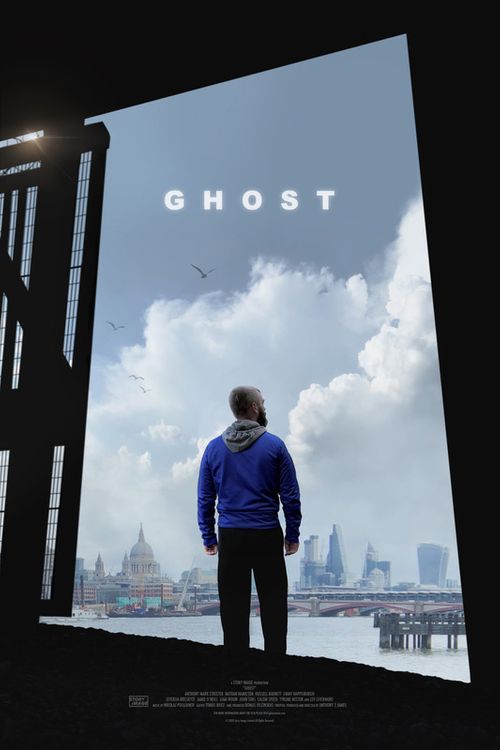 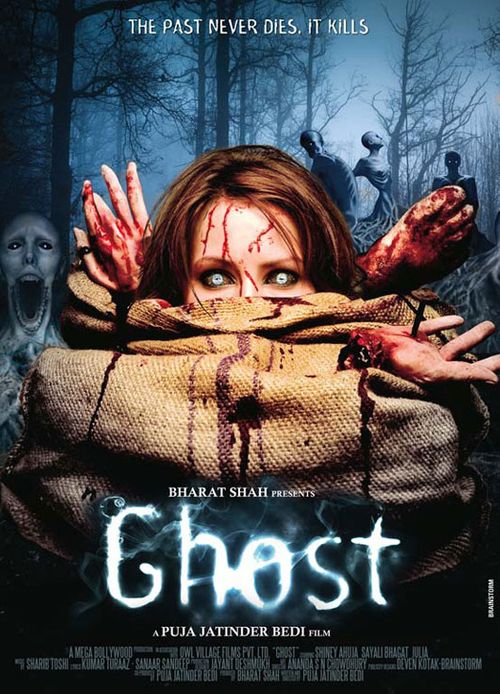 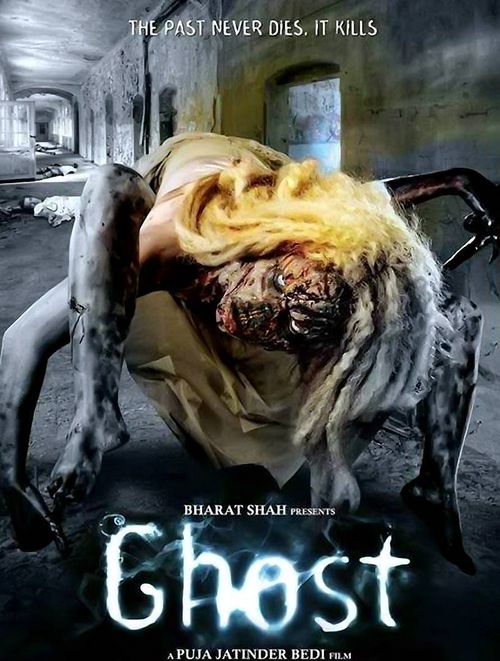 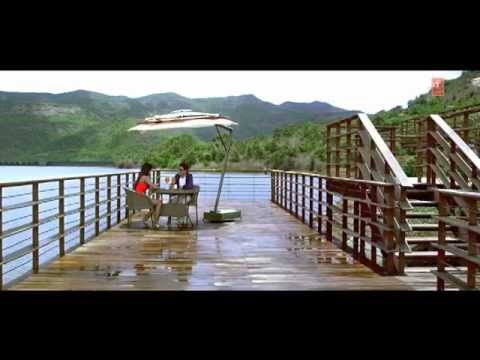 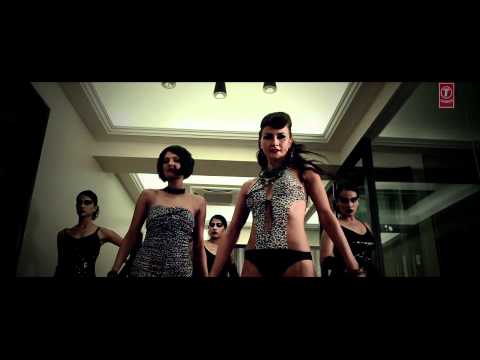 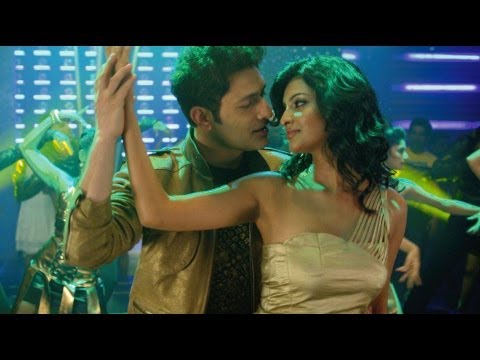 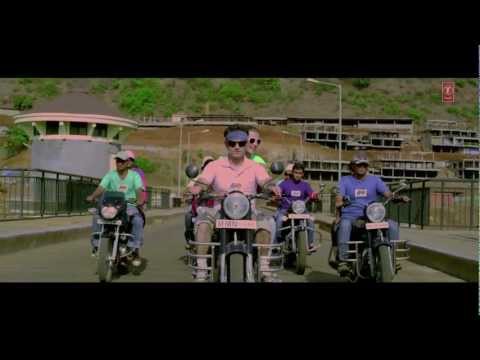