Cancel
A group of women who study at a film Institute decide to make a short film with a bold theme, but when they begin shooting at a remote location terrifying paranormal events begin to occur. Can they expose the truth and escape unscathed?
See Storyline (May Contain Spoilers)

This offbeat horror story revolves around Sophia (Iniya) who leads a team of young women from a film institute in the making of a short film. They travel to a remote bungalow to shoot the film that is based on the bold theme of lesbian love. The attraction that Clara feels for Merlin and the consequences of their relationship are shot and completed to their satisfaction.

While Sophia plays Clara's role in their short film, the role of Merlin is enacted by Rehana, a pretty girl they met along the way and convinced to act in their film. As the team go about their work, some weird incidents happen with fiction getting reflected in reality.

The terrifying paranormal events prompt the women to convince a police officer to open a suicide case that had been closed for several years. How will the investigation unfold? Can the young women escape unscathed? 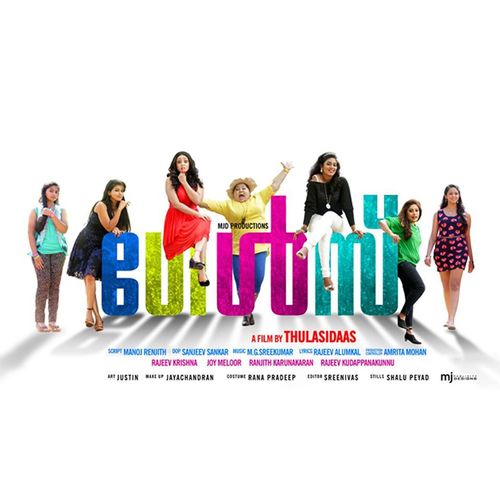 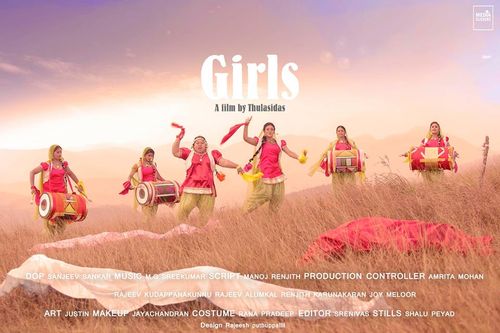 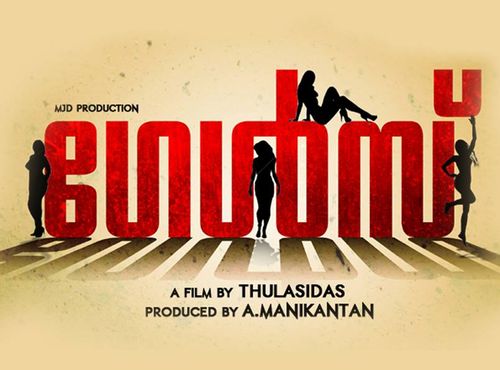 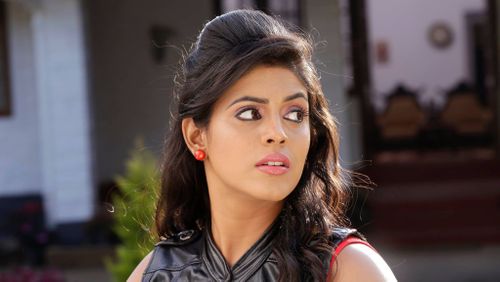 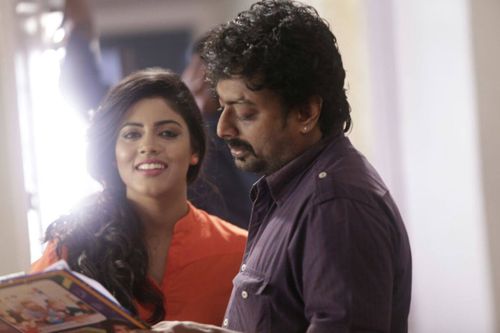 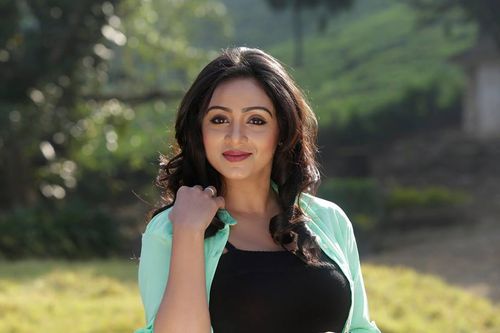 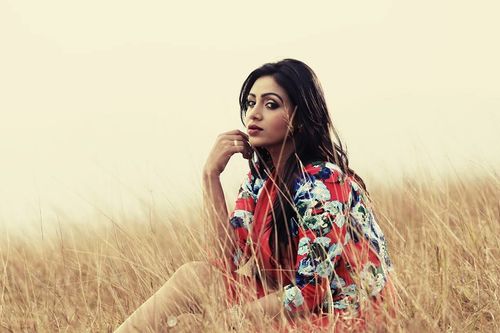 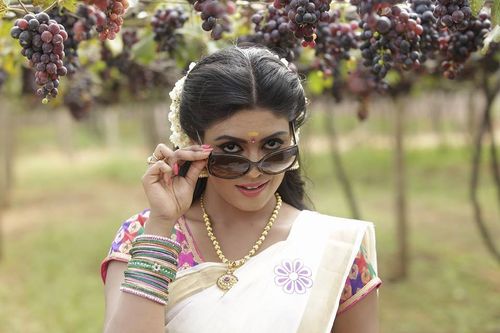 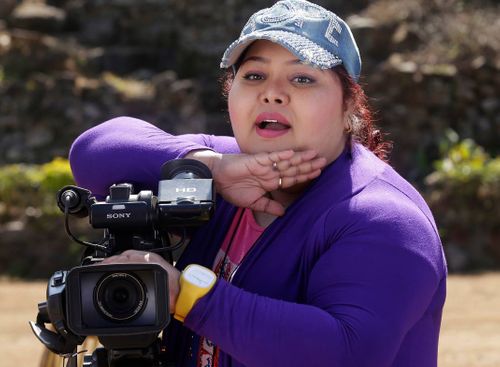 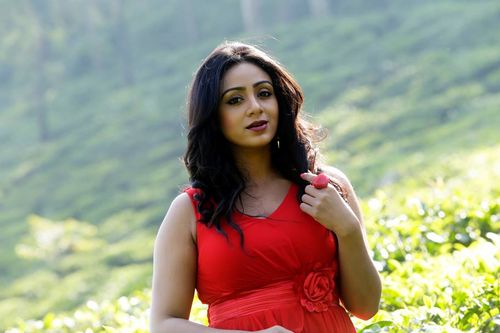 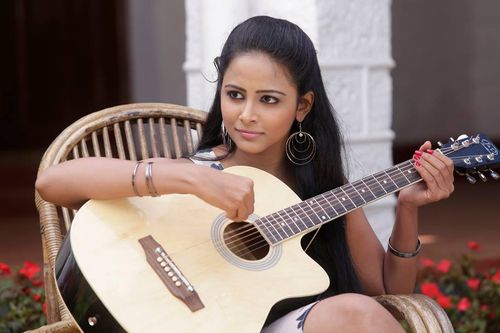 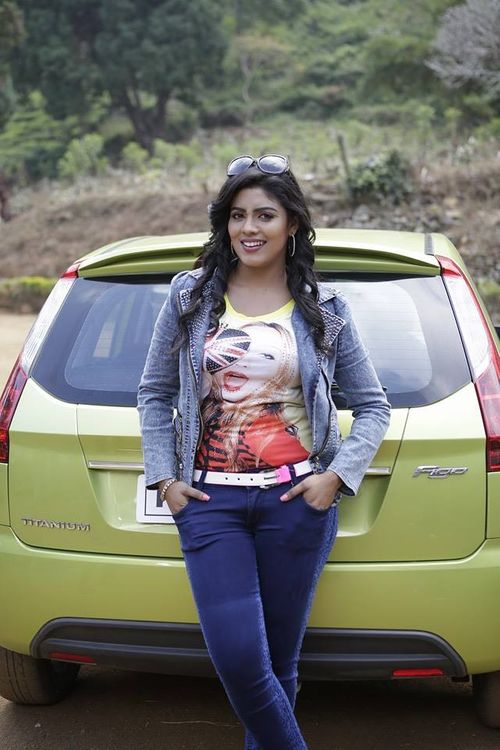 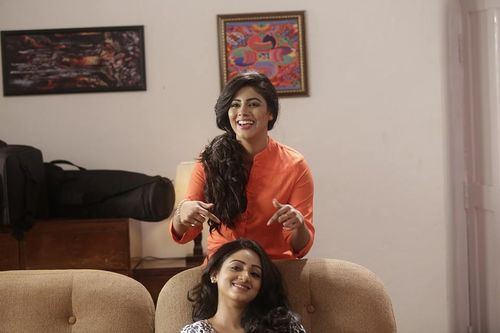 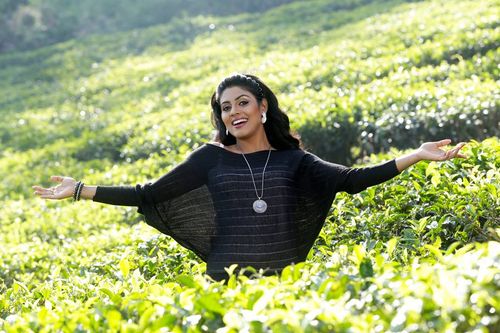 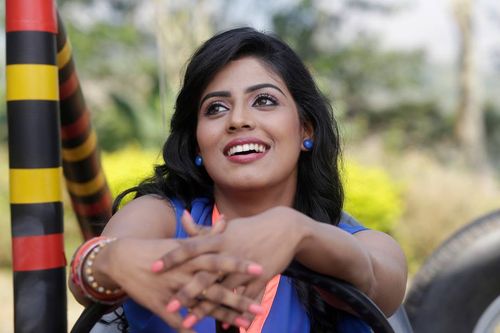 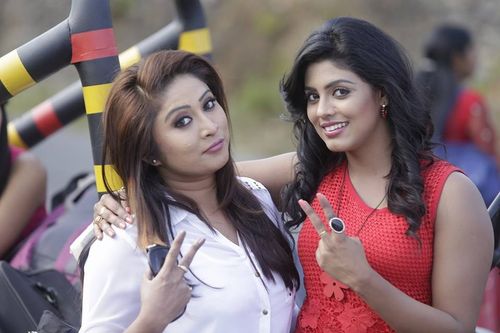 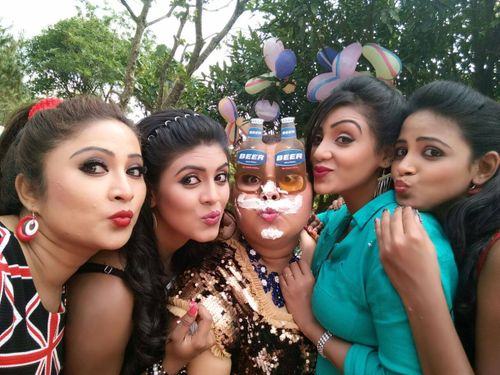 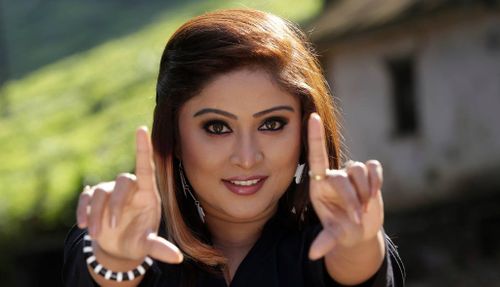