Cancel
A clever fugitive transforms himself into a tremendously successful and influential religious leader with followers from around the world, while still continuing his criminal activities beneath his mask of purity. How will his future unfold?
See Storyline (May Contain Spoilers)

This multi-layered social drama delves into the world of extraordinarily powerful and wealthy Godmen who seem to thrive in a dangerous cocktail of vulnerable devotees, wealth, power, sex, politics and religion.

A clever criminal Chillam Pehelwan (Abhimanyu Singh) escapes from prison after a heated confrontation with Jacob (Ravi Kishan) through a staged police encounter strategised by a politician, and his own patron, Bhanumati. In the process, he gets shot and lands up in a shelter of Aghoris.

Here he experiences a new world, and after an encounter with Damru aka Mauni Baba (Pankaj Tripathi) he decides to take on a new avatar as Global Baba, a religious leader with the power to manipulate gullible and vulnerable spiritual seekers.

Slowly, he learns the tricks of the trade and begins performing miracles. His cult grows overnight and he emerges as an alternative power centre with extraordinary wealth and influence in society. Collaborating with corrupt politicians, influential criminals and wealthy devotees, Global Baba begins to exercise his powers and build on his ambitions on a grand scale. How will his future unfold?

Though the film doesn’t have ‘stars’, the performances by the actors in the film will blow you away
Rohit Bhatnagar, Deccan Chronicle
0

'Global Baba', is subversive but doesn't have an inventive streak
Mohar Basu, The Times of India
0 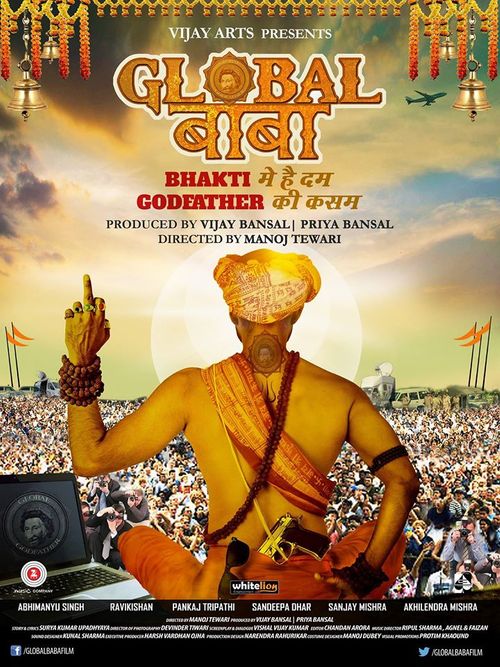 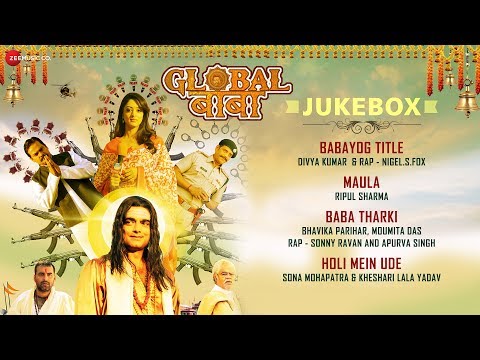 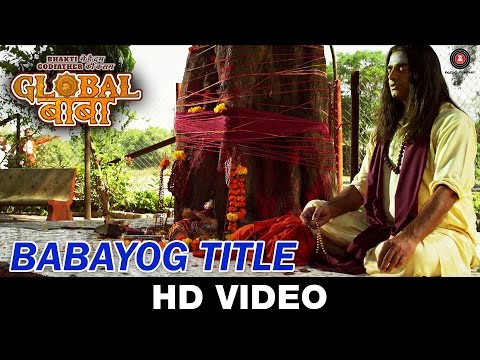 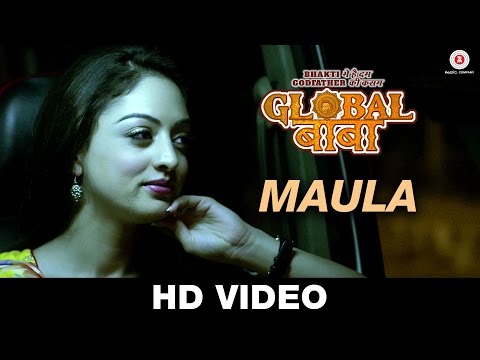 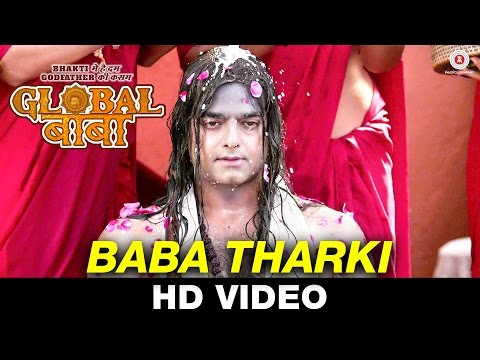 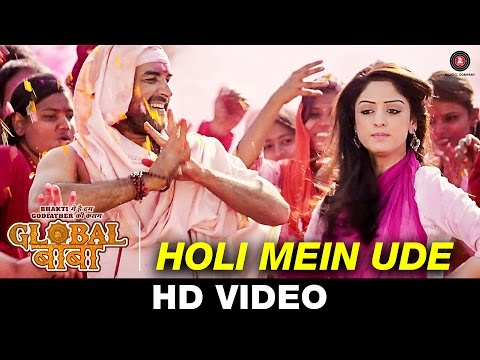 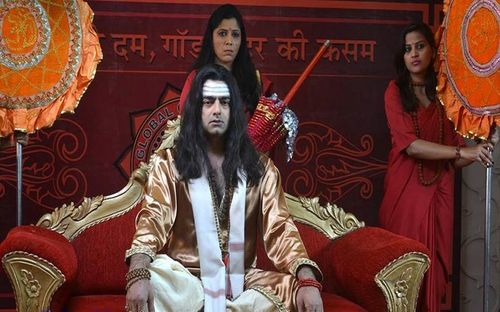 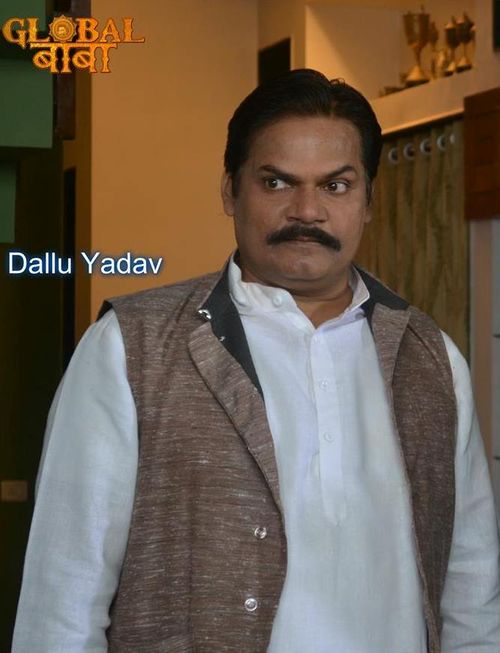 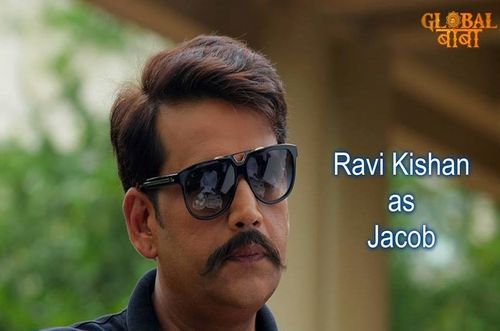 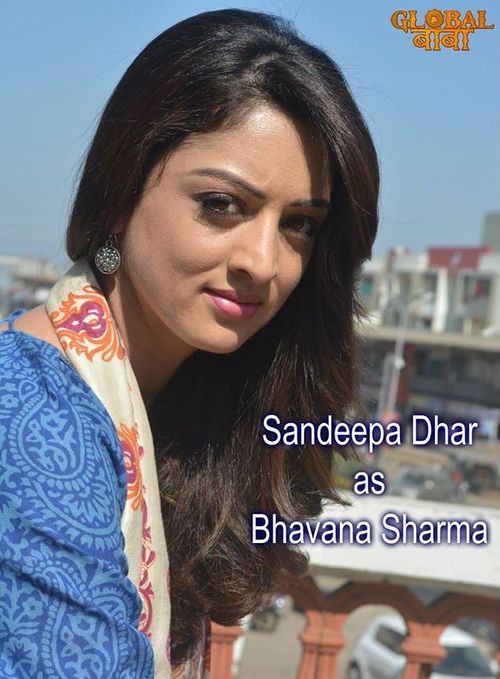 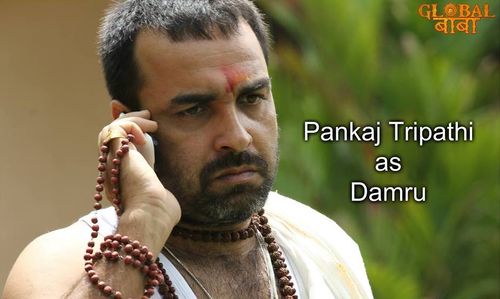