Cancel
When a woman returns to her small logging community after years, she finds herself brutally stalked by a cruel psychopath. Instead of running away, she decides to fight him with the help of two brave man. Can her powerful enemy be defeated?
See Storyline (May Contain Spoilers)

Set against the rugged backdrop of a logging community, this insightful tale tells the story of Lillian, a young woman who returns to her hometown after being away for years. Unfortunately, Lillian begins getting harassed by Blackway, a cruel and violent man. He was once a police officer, but his psychopathic tendencies forced him to quit the police force and become a crime kingpin, who operates with immunity within the small community on the edge of wilderness.

Forsaken by the local townspeople, advised by the Sheriff to leave town, Lillian decides instead to take a stand against her sociopathic stalker, and enlists the help of an ex-logger Lester and his laconic young sidekick Nate, who happen to be the only two men in town brave enough, or crazy enough, to go with her, and go up against Blackway. Can Lillian and her team find a way to defeat and destroy the evil Blackway? 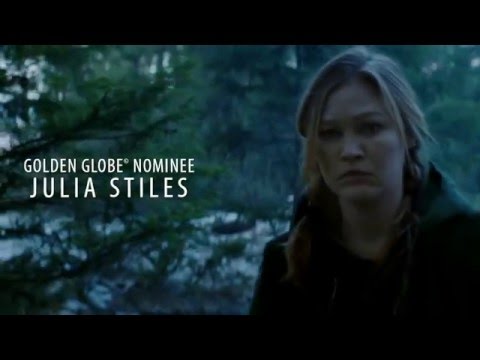 Go With Me - Trailer 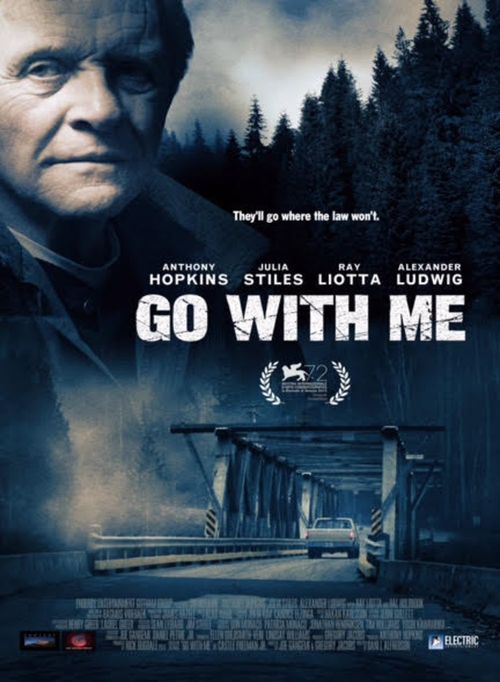