Cancel
This vibrant drama delves into the life of Chellappa (Jayaram), an orphan, who struggles to run a photo studio with his friends (Chinni Jayanth and Vadivelu). Like a breath of fresh air, Mary, comes into the village and his life like a breath of fresh air. He falls in love with her and proposes marriage. Mary has relocated to the village apparently to learn music and singing from a renowned master, (Kalyan Kumar). She spends all her time in service to her guru (teacher) and his family. When Chellappa proposes marriage, Mary reveals that she's already married... What is Mary's story? What is her true connection with her teacher and his family? How will Mary and Chinappa's future pan out?
See Storyline (May Contain Spoilers)

This evocative romantic drama depicts the life of Chellappa (Jayaram), an orphan, who runs a photo studio in deficit with his friends (Chinni Jayanth and Vadivelu). Mary (Bhanupriya) comes to his village to learn singing to a guru (Kalyan Kumar) and she helps her guru's family in many ways. Kannan (Arjun Sarja), her guru's son, is supposed to be in the city. Chellappa falls in love with Mary and he proposes to marry her. Mary reveals that she was married and she tells him her past.

Her real name is Gayathri, and she is from a wealthy family background, but fell in love with Kannan. Kannan had lot of responsibility and had to help his poor family. Gayatri's guardian (Jaishankar) accepted for their marriage but Vasanth (S. N. Vasanth), his son, also wanted to marry her and sent henchmen to kill him. Kannan died at Gayatri's birthday party where her guardian had arranged for their engagement after Gayatri promised to help his family. Vasanth's father sent his son to jail and he apologized to Gayatri. She went to her friend Mary's village instead of her.

Chellappa promises to hide her real identity. Gayatri decides to find a good bride for Uma, Kannan's sister. Uma claims that she was in love and her ex-lover (Raja Ravinder) goes after her until now. Kannan's family thinks that Gayatri was a fraud. Gayatri convinces Uma's ex-lover to forget Uma but he attempts to rape Gayatri and Chellappa saves her. To save Uma's marriage, she hides the truth and she is insulted by the villagers. Gayatri is humiliated at Uma's wedding.

Gayatri decides to leave the village. Chellappa proves to Kannan's family that Gayatri was Kannan's lover and that she helped them. Gayatri leaves the village and will send money under Kannan's name. Kannan's father, who waited for his son return, will wait for Gayatri.

Based on 1 rating
0 user 0 critic
Did you know? Well-known actor Arjun Sarja makes a cameo appearance in the film. Read More
0 User Reviews
No reviews available. Click here to add a review.
Cast 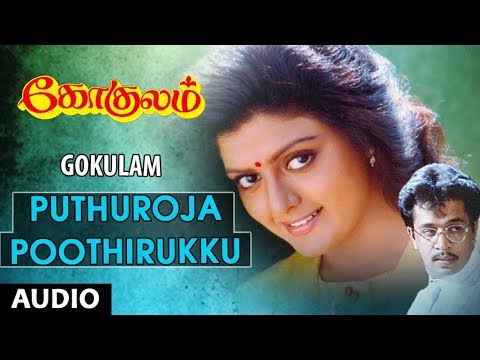 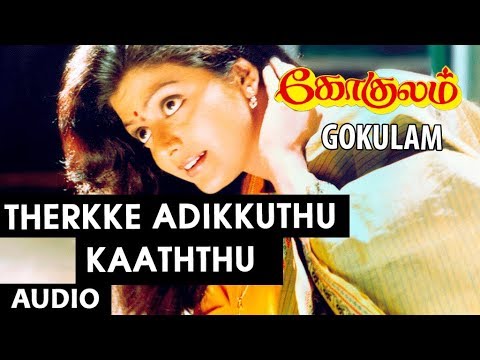