Cancel
The hero visits the village of his college friend. The village is that kind of place which still practices untouchability. the hero learns that his lower caste friend had eloped with the daughter of the village’s big shot, who belongs to the upper caste. No one is aware of the whereabouts of the couple. So, he begins a search for the couple which results in him uncovering startling facts.
See Storyline (May Contain Spoilers)

Arjun (Allu Sirish) is a confident young man from a wealthy family. One day, his dad sends him to a village called T Vennure for some business work. As Arjun's best friend Shanmugam also hails from that village, Arjun happily accepts to go there.

Upon reaching the village, Arjun comes to know that his friend Shanmugam has eloped with Rajeswari, the daughter of Pashupathy (Prakash Raj), a powerful, 'upper caste' landlord who is hell bent to save his family's prestige always, and is missing from the past six months. After meeting Shanmugam's father (L.B. Sriram) and finding out some bitter truths about Shanmugam, Arjun decides to stay in the village and find his missing friend. A young lawyer Yazhini (Yami Gautam) assists him in his work.

Facing strong opposition from Pasupathy's son Saravanan (Harish) and Palani (Brahmaji), Arjun along with his friend Venky (Sricharan) and Yazhini assemble all their college friends into an investigating group. Youth from the neighbouring village also join them in their attempt to expose the mystery behind Shanmugam and Rajeswari's absence from the village, only to know that they were killed and buried at the grounds of a Damaged Monument. Arjun stays back there to find out the reason behind the couple's death. Can he find the real reason behind the young couple's death?

Based on 0 rating
0 user 0 critic
Did you know? Although the movie was simultaneously made in Tamil and Telugu, the style in which it was made varied. In Tamil, the movie had a linear narrative and a realistic ending, while in Telugu it followed a non-linear narrative and had a dramatic ending. Read More
0 User Reviews
No reviews available. Click here to add a review.
Cast 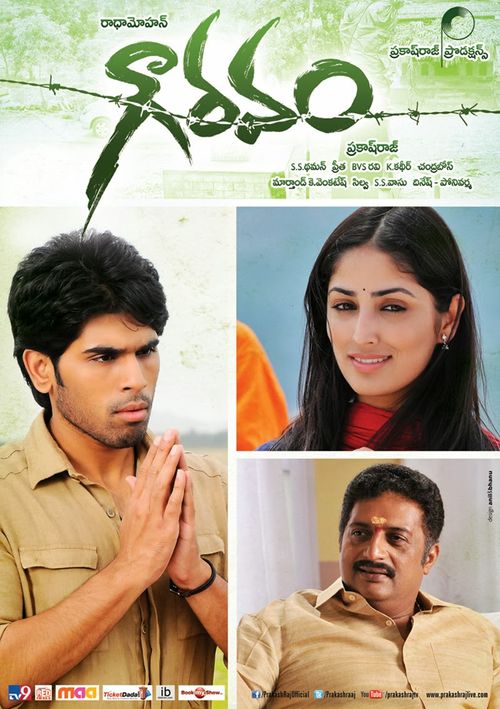 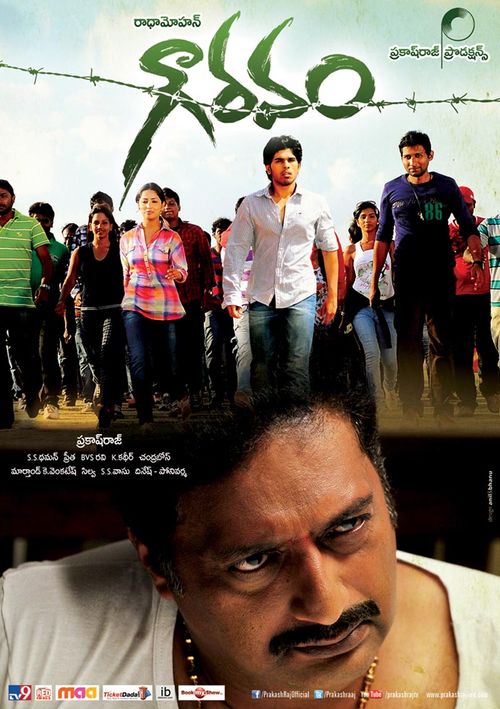 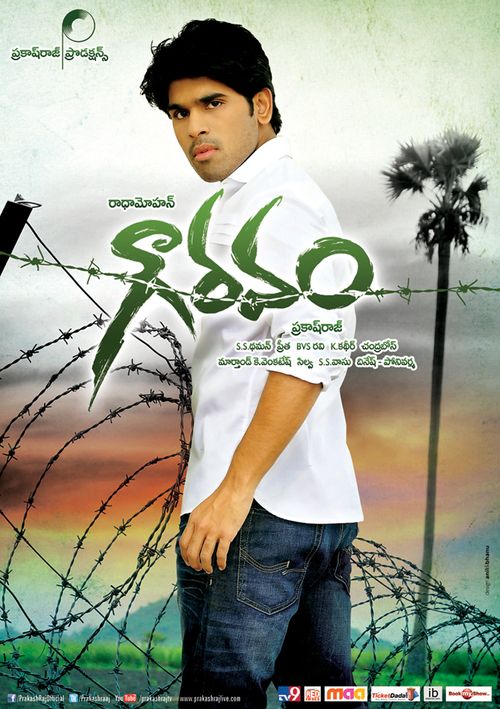 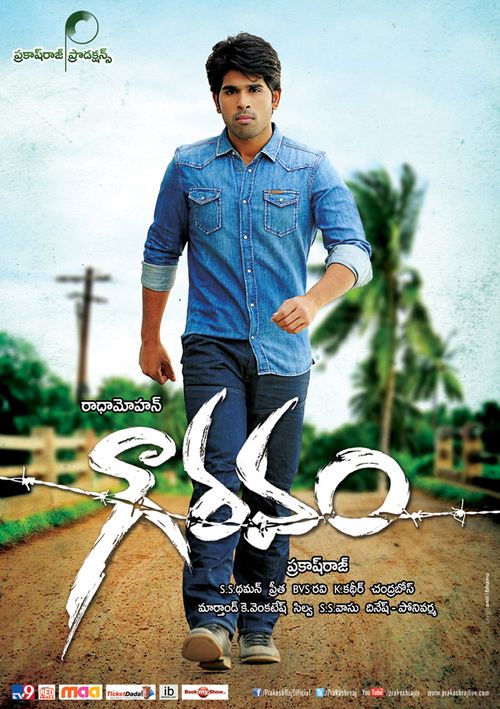 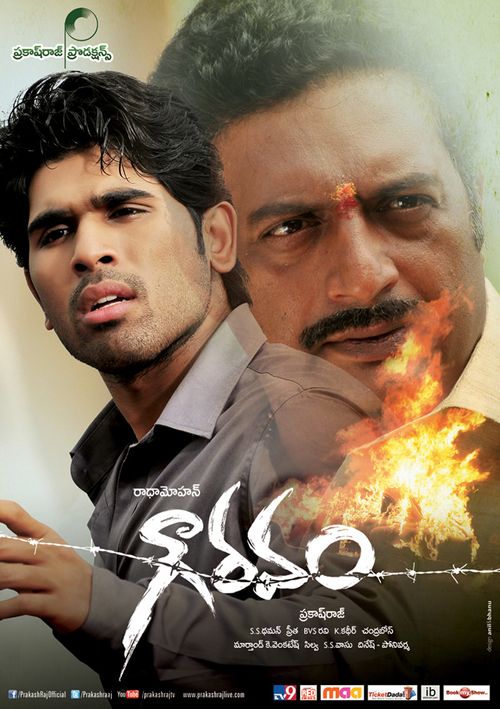 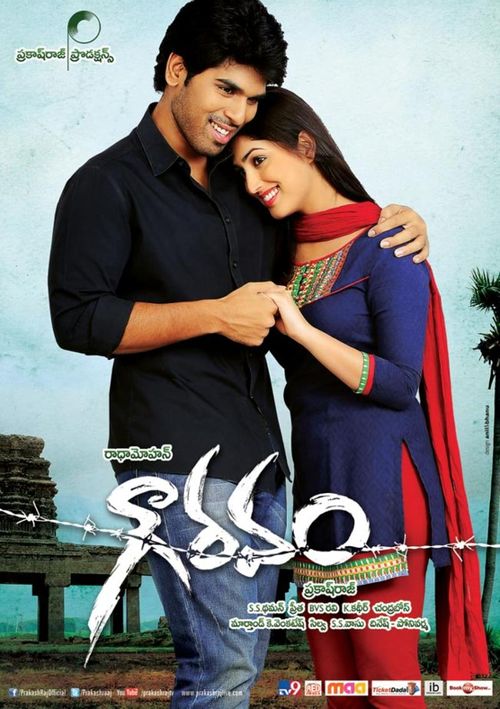 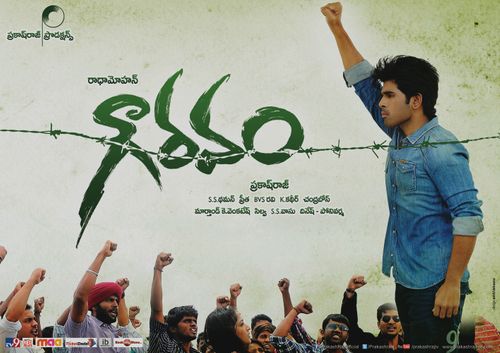 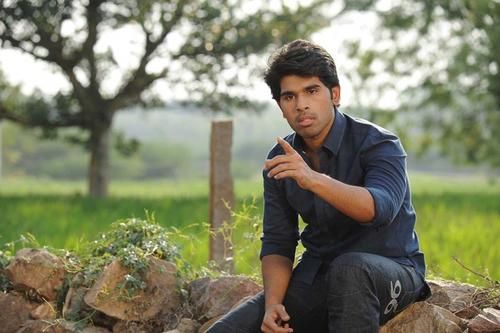 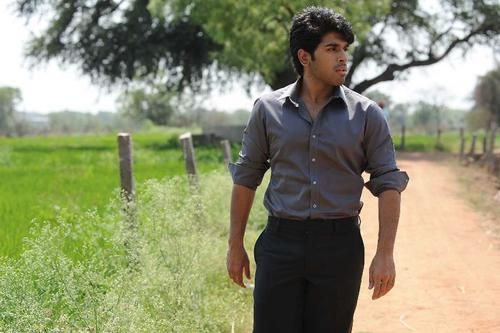 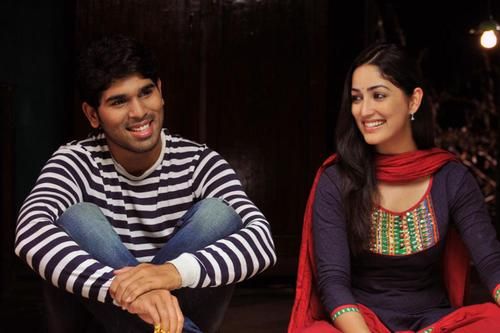 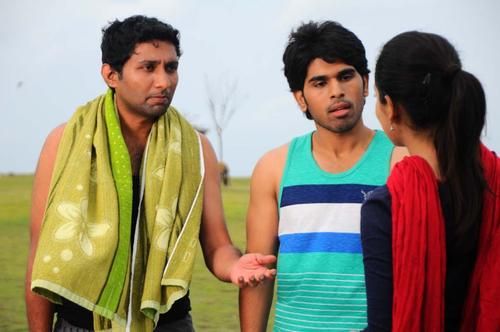 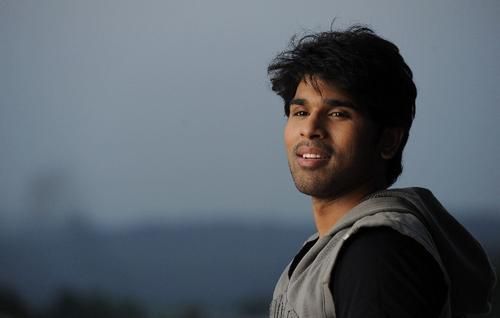 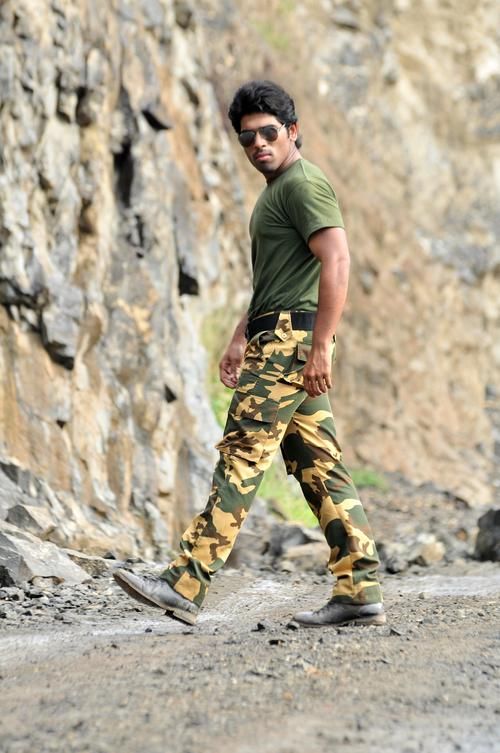 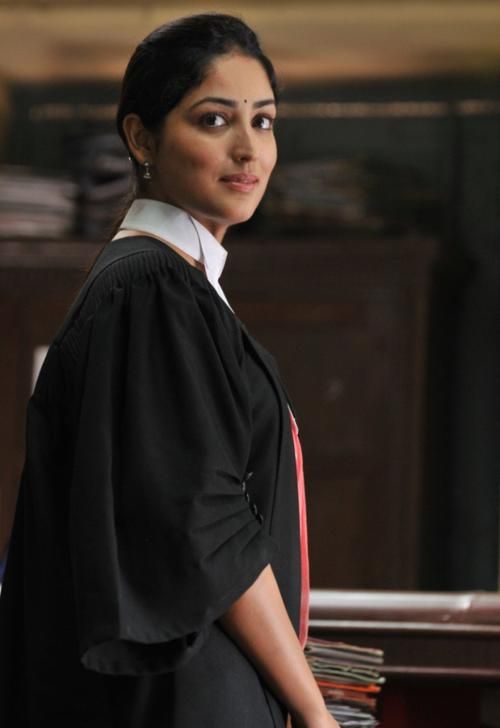 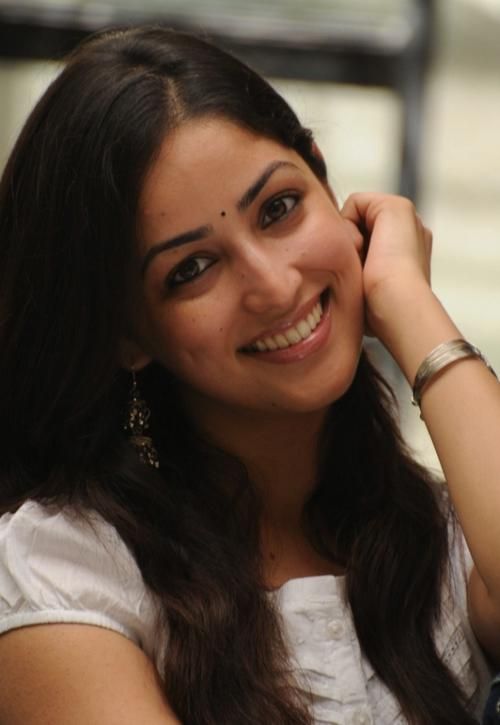 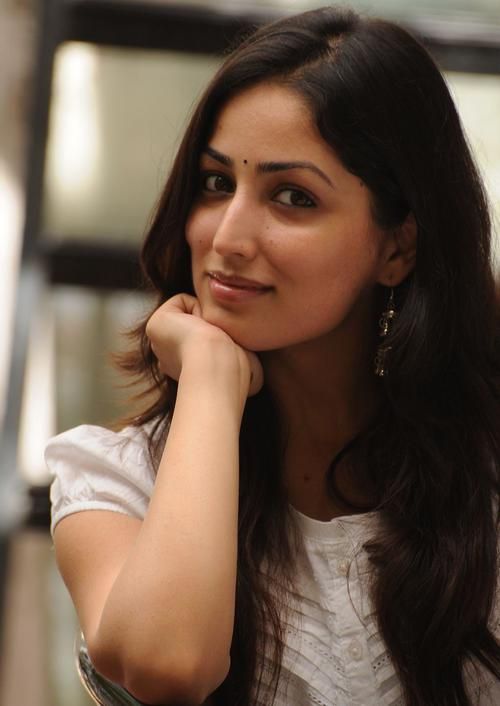