Cancel
Set against a religious backdrop, this occult-oriented crime thriller traces the attempts from the Bangkok criminal nexus to rob the invaluable gold crown from the Tirupati Venkateswara temple, highlighting the exploits of a cab driver who stands in their way.
See Storyline (May Contain Spoilers)

Fast-paced and fiery, this action-oriented crime thriller is set against a backdrop of religion and the occult, and revolves around Seenu, a hard-working taxi driver.

A Bangkok-based practitioner of black magic, Stavroj (Dhir) believes that he would gain immense supernatural powers by sacrificing the severed head of a virgin to the crown of Lord Venkateswara. However, in order to fulfil his heinous mission he must first gain possession of the invaluable crown from the Venkateswara Temple, Tirumala, India. To this end, he hires a notorious underworld gangster and burglar, Paresh to steal the crown for him for a price of $ 1 million.

A resident of Bangkok for more than 23 years, Naveena, (Sridevi) makes the decision to return to her ancestral village of Tadepalligudem in India after the death of her parents, hoping to bring back her paternal grandmother with her to Bangkok.

On her trip to India, she visits the famous Tirumala temple and makes a connection with Seenu, her friendly taxi driver. Just when their relationship blossoms into love and the future seems bright, the precious crown comes into their possession and they find themselves entangled in a dangerous web of diabolical proportions. Will they succeed in ensuring the safety of the Lord's crown and keep it from falling into the wrong hands? 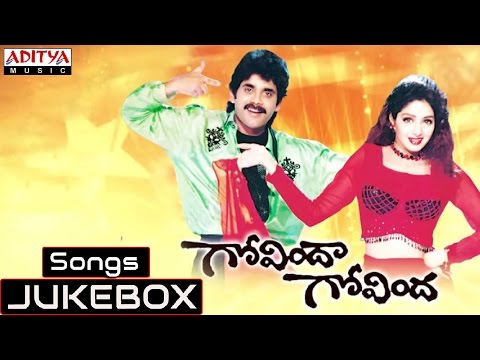 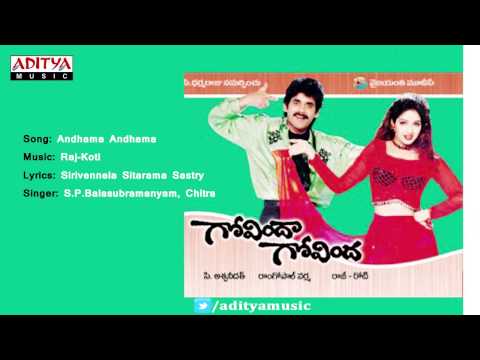