Cancel
Shiv (Abhishek Bachchan) and Pooja (Karisma Kapoor) are happily married to each other but sometimes can get into the most petty arguments coming from the way they approach life. Shiv takes each day as it comes whilst Pooja's imagination sometimes gets the best of her. Pooja falls in love with Shiv so much that she gives up her high rising career for him and settles as a housewife. Their in-difference gets worse and Pooja is soon convinced that Shiv has been unfaithful. Pooja asks for a divorce and leaves him. She carries on with life and meets Raj (Akshay Kumar). Raj has everything anyone could ask for: money, fame but not love something he has craved for some time. He falls for Pooja and she also begins to like him. They get engaged and as the wedding approaches, Shiv re-enters Pooja's life. Old feelings and emotions come rushing back and she finds herself torn between two men. Who does she choose...?
See Storyline (May Contain Spoilers)

The plot begins with Shiv (Abhishek Bachchan) and Pooja (Karisma Kapoor) who are looking for a job. They happen to be interviewed the same day in the same company and both are equally qualified for the job. At the interview venue, when Pooja sees that it will be difficult for her to get the job, she fools Shiv and gets the job. But later on, when Shiv too gets a job in that company, he comes to know that Pooja fooled him. After a lot of pranks and fun they fall in love and happily get married to each other but sometimes they get into the most petty arguments coming from the way they approach life. Shiv takes each day as it comes whilst Pooja's imagination sometimes gets the best of her. Pooja gives up her career for him and settles down as a housewife. They go on their honeymoon to Switzerland and there they meet Meghna (Simone Singh), who happens to be Shiv's college friend. One day when Shiv returns from a conference, he finds that Meghna is stuck on the road since her car is damaged. So Shiv decides to give a lift to Meghna since they happen to be staying in the same hotel. On account of the weather getting worse, they are unable to return to the hotel on time, so they have to stay in a hotel midway. The indifference between Shiv and Pooja gets worse when Shiv ends up spending the night with Meghna. Pooja overhears them talking about how they should put their one-night stand behind them. Shocked and disturbed, she asks for a divorce straight away and leaves him. Pooja then moves to Mumbai where she gets a job as the secretary of Raj (Akshay Kumar) who is a film star. Raj has everything anyone could ask for: money, fame, but not love. She happily works as his secretary and Raj falls in love with Pooja and she also likes him. One day they go for shooting in Naini Hills and Pooja finds that Shiv happens to be the manager of the hotel where they stay. Pooja tells Shiv that she can still not forgive Shiv for what happened in the past. Raj asks Shiv to be the best man at his wedding. So Shiv decides that he will not interfere in Pooja's life anymore. But on the day of the wedding, Pooja realizes that she is still in love with Shiv and should have forgiven him. Raj overhears this and decides to reunite Pooja and Shiv. They both get married again and live happily ever after.

Tagline: Made for each other.

Based on 0 rating
0 user 0 critic
Did you know? Abhishek Bachchan and Karisma Kapoor were dating during the making of the film. Read More
0 User Reviews
No reviews available. Click here to add a review.
Cast

Abhishek Bachchan and Karisma Kapoor were dating during the making of the film. 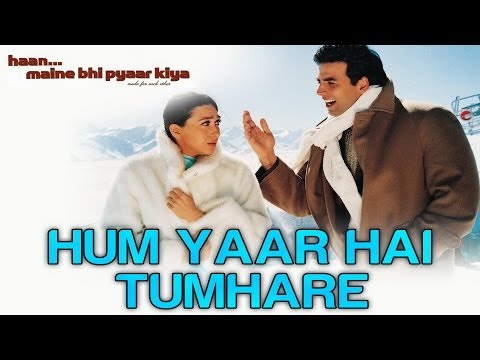 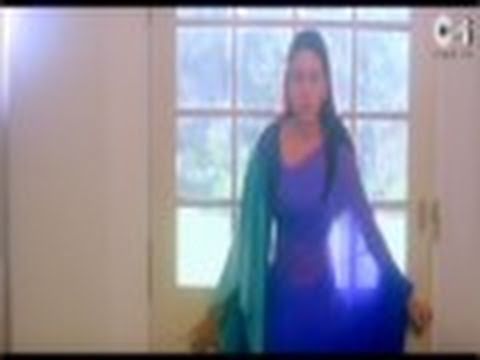 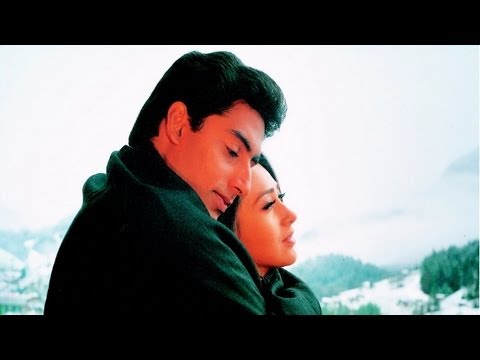 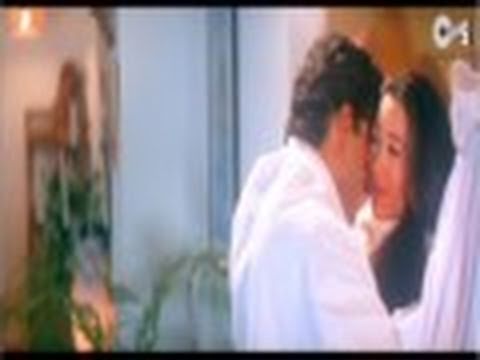 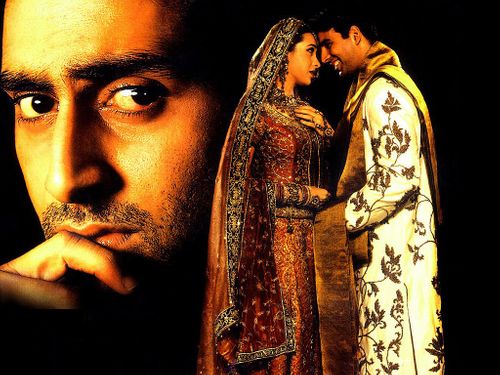 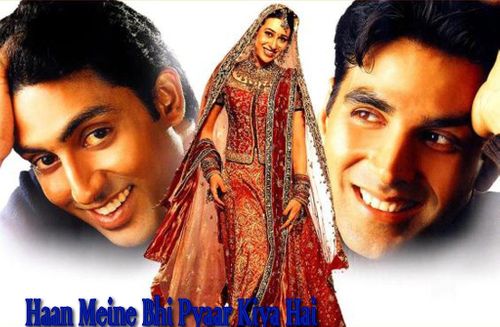