Cancel
Embedded with charged emotion, this offbeat relationship drama delves into the loves and losses in the life of Shivaraman (Mohanlal) is a once-brilliant advocate whose life has deteriorated rapidly due to his alcoholism. While most of his regular clients have abandoned him long ago, he has one faithful follower in the form of Chandy (Jagathi Sreekumar). Whenever Shivaraman gets into one of his drunken brawls, it is Chandy who rescues him. Through flashbacks it is revealed that the reason for Shivaraman's depression and alcoholism is extremely valid. He was in love with Priya (Samvrutha Sunil), a beautiful and sincere young woman. But, his father and brother weren't happy about it. They come up with a very cruel way of ending the relationship. They lock Shivaraman in a room on the day Shivaraman and Priya had decided to elope. Priya, unaware of this happening waits for Shivaraman. A group of gangsters see Priya waiting late into the night, and proceed to sexually assault and murder her. Will Shivaraman ever find a reason to overcome his trauma and let go of his addiction? Can one phone call provide him with a reason to return to his old self and embark upon a path towards redemption?
See Storyline (May Contain Spoilers)

Shivaraman (Mohanlal) is a once-brilliant advocate who now seems to be in a self-destructive mode. All the time he is portrayed in a highly intoxicated state. His clients had abandoned him a long time ago. But he has a very devout follower Chandy (Jagathi Sreekumar). Whenever Shivaraman gets into one of his drunken brawls, it is Chandy who rescues him.
Strangely, that doesn't diminish Shivaraman's public relation skills. After one particularly bad fight, he ends up becoming good buddies with three notorious rowdies in the area: Vadakkancherry Vakkachen (Sphadikam George), Bathery Babu (Bheeman Raghu) and Pattambi Ravi (Mohan Raj). Soon, they too join his gang of loyalists.
The reason why this once-hotshot advocate had hit the bottle is revealed later: he was in love with a girl named Priya (Samvrutha Sunil). But, his father and brother weren't happy about it. They come up with a very cruel way of ending the relationship. They lock Sivaraman in a room in the house on the day Shivaraman and Priya decided to elope. Priya, unaware of this happening waits for Shivaraman. A group of gangsters see Priya waiting late into the night, molests her and then kills her. When Shivaraman finds out about it, he is devastated and reacts by becoming an alcoholic.
Then one day, he receives a phone call on his mobile phone from a stranger named Parvathi (Parvathy Melton). She reveals that she is the daughter of a local Marwari banker. On the phone she tells him that her life is in grave danger and begs him to rescue her. The phone call changes his life...
Parvathi is the daughter of Bada Bhai (Madhu), the owner of a very successful bank - Dalal & Dalal. The bank is jointly owned by him and his brothers and relatives. They want to take control of the bank by killing Parvathi. When Shivaraman finds out that the threat is from her family, he takes her home and pretends to be her husband.
Then begins the battle of wits and muscles with her greedy relatives. Slowly, Parvathi gets impressed by his brilliance and ends up falling in love with him.

Based on 0 rating
0 user 0 critic
Did you know? After its success at the box office, this movie was remade in Telugu as 'Naa style Veru' with Rajasekhar and in Kannada as 'Manjunatha BA LLB' with Jaggesh playing the male lead. Read More
0 User Reviews
No reviews available. Click here to add a review.
Cast 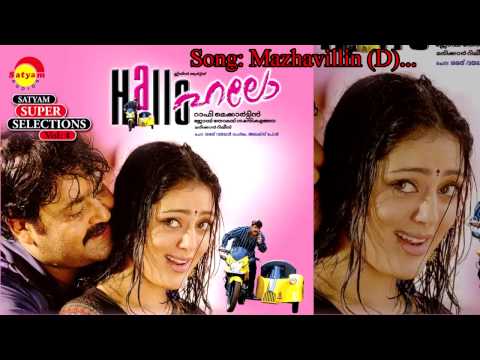 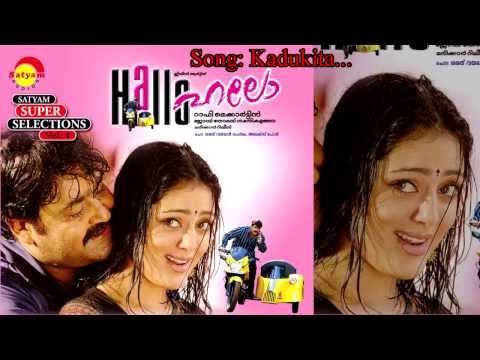 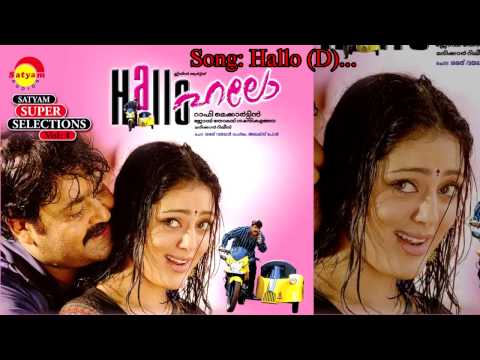 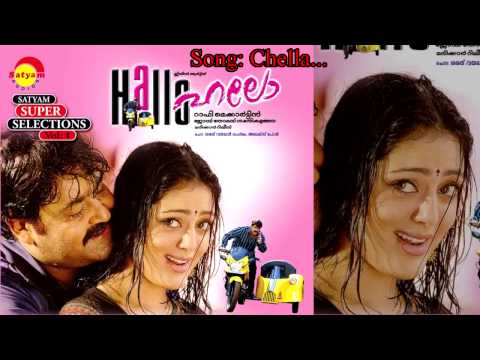 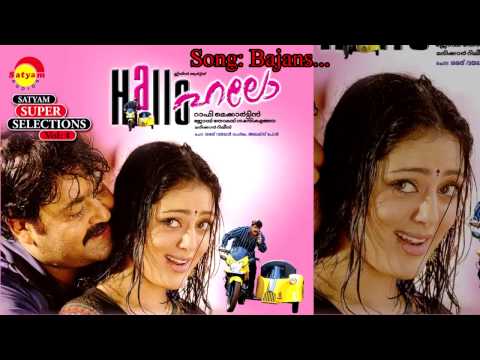 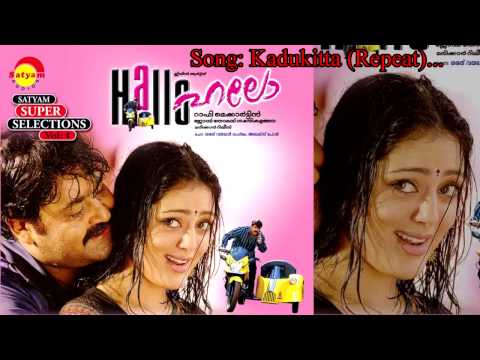 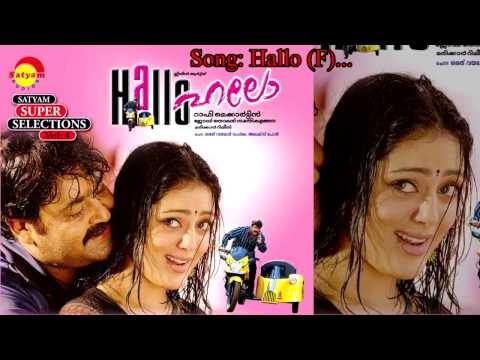