Cancel
Set at the turn of the 19th century in Dutch-occupied Malaya, this evocative saga follows a trader who dreams of finding gold in the mountains, while his daughter falls in love with a freedom-fighting Malay prince. Will his dreams come true?
See Storyline (May Contain Spoilers)

Evocative and eloquent, this multi-layered relationship drama revolves around Almayer, a lone Dutch trader grubbing to survive in colonial Malaysia. He sends his 10-year-old daughter Nina to Singapore to be educated as a Westerner, much to the distress of her mother Mem, a local woman of Betawi origin. The couple stop speaking to each other as a result.

When Nina returns as a beautiful woman ten years later, she finds the family home and business in dire straits because of Almayer's obsession with finding gold in the mountains. Her return rekindles interest in the Almayer household, bringing in new business that allows Almayer to build a lavish new house in his compound.

Nina's presence attracts a number of suitors, including the nephew of a prominent Arab who asks for Nina’s hand in marriage. Almayer rejects the proposal, however, igniting an animosity between the traders that helps lead to Almayer's later downfall. Almayer guards Nina jealously as he sees her as an important part of his unrealistic dreams. He believes her beauty, combined with the gold he expects to unearth, will help him build a trading empire and fulfill his fantasy of a glorious future back in Europe, a world he has never seen.

A handsome Malay prince and trader named Dain Maroola proposes to buy gunpowder through Almayer. Almayer doesn’t question why the man wants explosives. Dain manipulates him with tales of the legendary gold mountain of which he claims to know the location.

As Almayer’s trading post prospers, he believes he is in reach of his dreams and readies boats and equipment for his gold-seeking expedition. In his fanaticism, he doesn’t notice when Dain and Nina fall in love. Mother Mem knows Almayer won't tolerate such a union. Given the deep animosity she feels toward her husband, she fuels and encourages the relationship while keeping Almayer in the dark.

Dain turns out to be a Malay freedom fighter who uses the purchased gunpowder to blow up a Dutch vessel at the mouth of the river. Now an outlaw, the British and Dutch military hunt for him along the river. When Dain's men are attacked by colonial forces during a violent tropical storm, Dain is believed killed. Almayer fears he has lost his chances to find gold and goes on an alcohol-fuelled binge. He doesn't know that Dain faked his own death and eloped with Nina. When he learns the truth from Mem, Almayer heads off in pursuit of the couple up river, determined that his daughter will not leave for a Malay.

When Almayer finds the couple, he is unable to convince his daughter to return. Heartbroken, he helps them escape and returns to his new house, which he burns down. Alienated and distraught, he is left with only his shattered dreams and the burned ruins of 'Almayer's Folly'.

Based on 0 rating
0 user 0 critic
Did you know? This movie is based upon the Joseph Conrad novel, 'Almayer's Folly'. Read More
0 User Reviews
No reviews available. Click here to add a review.
Cast 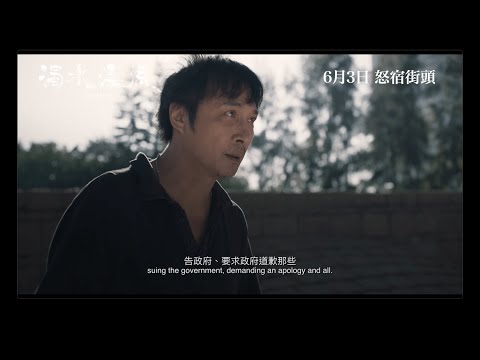 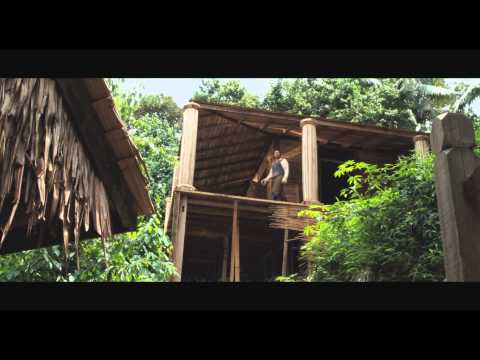 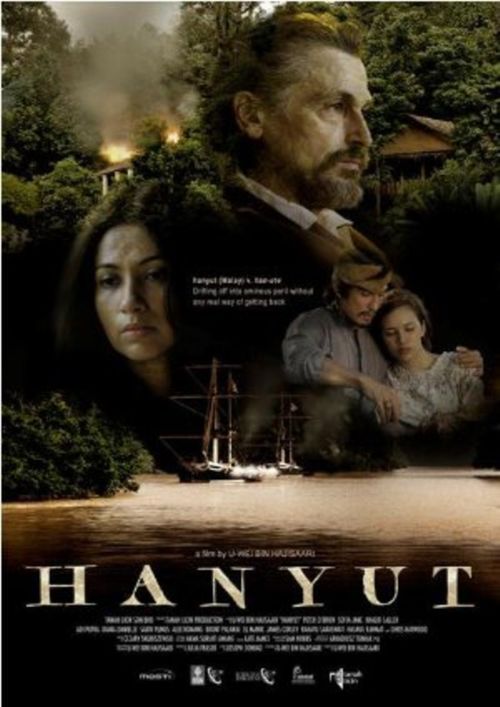 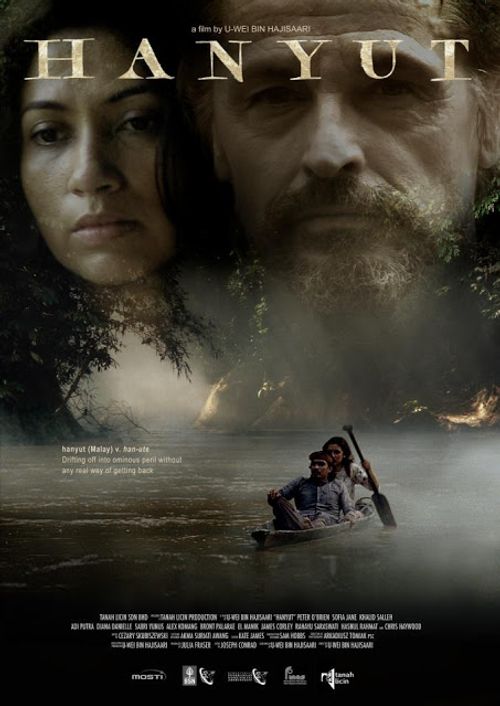