Cancel
A serious medical student becomes attracted to a hard-working man, who works as a pizza delivery boy, while trying to complete his MBA, but she is determined to complete her education without any entanglements. How will she react when her father decides to force her to marry a person of his choice?
See Storyline (May Contain Spoilers)

This romantic drama revolves around Madhumati (Genelia D'Souza), the daughter of a politician who turns out to be a martinet at home with his attachment on power. He believes that the behavior of his daughter would influence his caste politics, so he tries to keep her from continuing her MBBS as she goes to college and moves with friends of different mentalities.

However, Madhumati successfully makes her way into the third year of medicine by maintaining her dignity and by abstaining from any involvement in any affairs of love. Her focus is completely on studies. Once, she goes for a medical camp along with her class mates to Araku Valley. She meets Bunny (Allu Arjun) randomly in the woods nearby the medical camp. The story starts with his funny and playful encounters with Madhumati.

Bunny comes to Hyderabad and joins in a pizza shop as a delivery boy and continues his MBA by attending evening classes. Due to a misunderstanding, Madhumati's father begins to suspect that she is dating Bunny. Desperate not to harm his political prospects, he hurriedly decides to get her married to a person of his own caste who is in a top position: Manoj Bajpai, the deputy commissioner of police.

Madhumati is more attached to her studies than marriage. She goes to Bunny and places the blame on him saying that he would be the reason for her suicide should she be forcibly married. Knowing that, Bunny plans to stop the marriage and meets the DCP. Bunny lies to him and convinces the DCP that he is in love with Madhumati. But Bunny gets caught in his own white lie. Manoj Bajpai believes Bunny’s words and gets him married to Madhumati in a registered marriage. He also gives his new flat for the couple to live in.

Madhumati becomes estranged from her family and, in another series of events, ends up living with Bunny (or rather Bunny ends up living with her). Throughout their times together, mishaps and comedic events happen; Bunny ends up falling for Madhumati. Being separated from her family Madhumati has no way of paying for fees and one day expresses this to Bunny. Bunny gets into film industry as a stuntman and begins performing highly risky stunts to pay the semester fees, so that she may continue her education.

Madhumathi scores low in a subject and gets a negative feedback from her professor. To focus on her studies, she scorns Bunny and drives him out of the house. Madhumati then focuses on her studies and achieves her MBBS degree with honors.

On the day of her graduation she admits to her friend that she is indeed in love with Bunny. Her friend reveals that Bunny risked his life to pay her college tuition by doing dangerous stunts. He told her not to tell Madhumati, and he is going back to Vizag that day. With regret, Madhumati tries to reconcile with Bunny and goes to meet him at the train station.

On the way there she gets caught by a road block set up by a policeman who is her father's nemesis. As she was giving a lift to a sex worker (she didn't know at the time), she is jailed under prostitution charge. Soon her father is arrested as he storms the station and slaps the police who arrested her in a rage of fury. She manages to contact Bunny with a cell phone provided by one of the prostitutes, and Bunny comes to the station. Bunny also had an incident with the policeman who arrested Madhumati as he once berated him in public for smoking by a gas station.

Bunny becomes enraged and begins to fight with the police. As he is about to deliver a finishing blow, the DCP who was transferred by Madhumati's father in contempt of him refusing Madhumati's hand in marriage comes back just in time and stops Bunny. He says he'll take care of everything and Bunny and Madhumati leave. 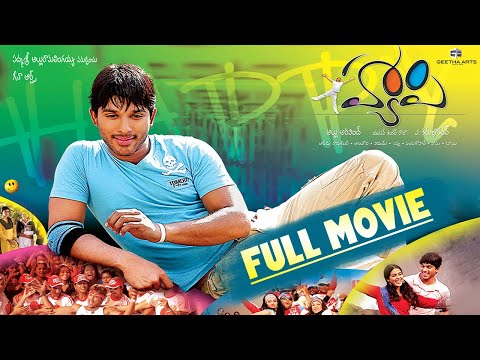 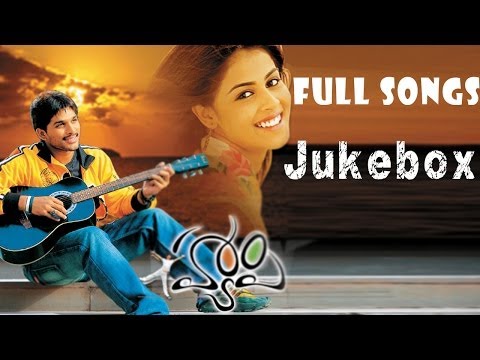 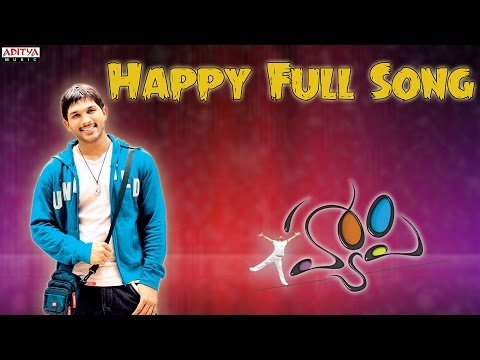 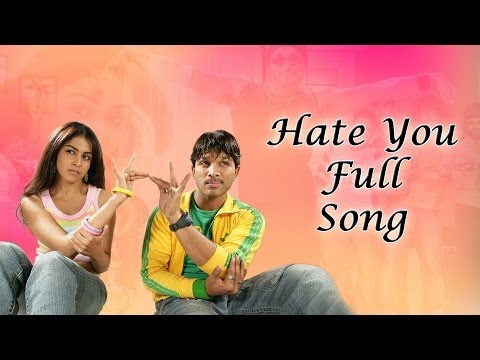 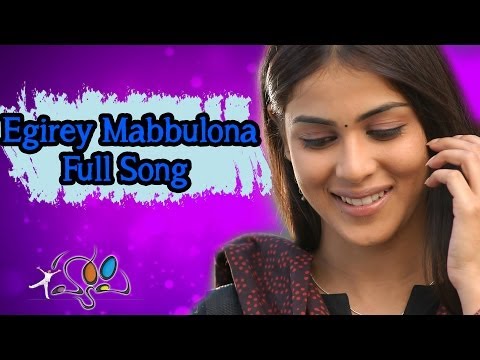 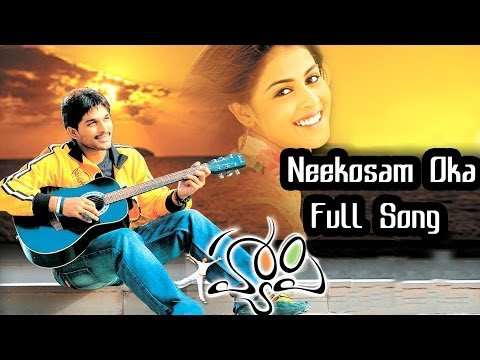