Cancel
The billionaire CEO of a high-tech company hires a team of fearless mercenaries to protect a new piece of tech that, if exposed, could destroy the world. Soon the boss's daughter is kidnapped by a group of dangerous terrorists who want to absouls get their hands on the object.
See Storyline (May Contain Spoilers)

In HARD KILL, security expert Derek Miller (Jesse Metcalfe) is offered a job by billionaire CEO Donovan Chalmers (Bruce Willis) to help protect a piece of tech that could change the world. Miller convinces his old crew -- Sasha (Natalie Eva Marie), Dash (Swen Temmel), and Lt. Colton (Tyler Jon Olson) -- to join him for the job, promising a large paycheck. But it turns out that the gig isn't just guarding the device, but also protecting Chalmers from a terrorist called The Pardoner (Sergio Rizzuto). The Pardoner has kidnapped Chalmers' daughter, Eva (Lala Kent), and already has the device, and just needs Chalmers' passcode to activate it. The team is taken to an abandoned warehouse, where they must prepare for the battle of their lives.

Shot entirely in an abandoned factory, ‘Hard Kill’ lacks imagination and elements to entertain.
Ronak Kotecha, The Times of India
0

Hard Kill is a tiresome, outdated, hackneyed and predictable action flick that follows one trope after another and isn’t shot with an ounce of creative flair.
Flickering Myth Source, Flickering Myth
0

Hard Kill is a Bruce Willis logs out in ultra-basic tech thriller.
Mike McCahill, The Guardian
0 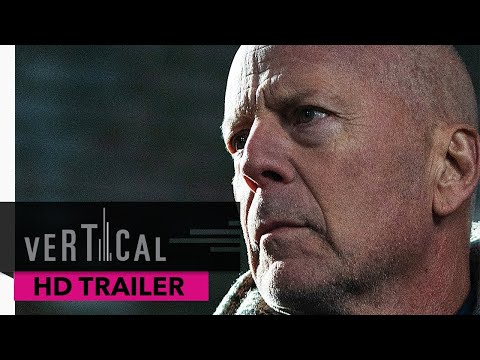 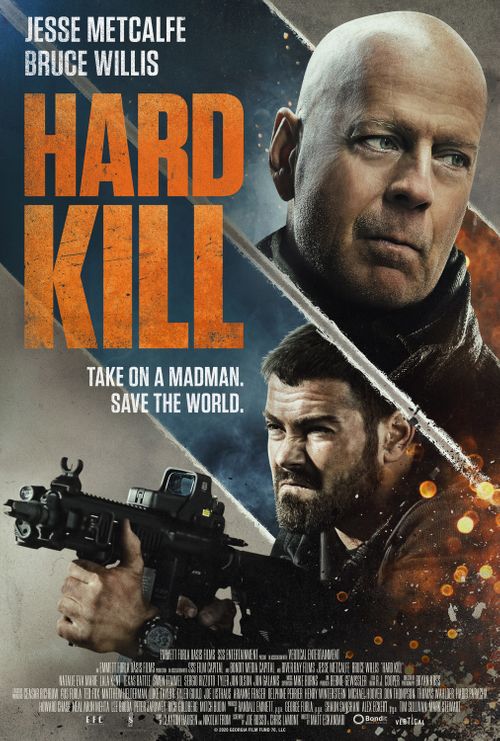