Cancel
An ambitious band player whose career is floundering happens to meet his dream girl, a successful actress and model, at a wedding reception he is forced to perform at. Will destiny help him win over his beloved? How will his future unfold?
See Storyline (May Contain Spoilers)

Humorous and endearing, this romantic comedy revolves around Haripada Poddar (Ankush Hazra), a talented band player who dreams of having a relationship with Sweety (Nusrat Jahan), a successful model and actress.

On the other hand, Haripada's life and career are in tatters as he is left drowning in debt after his debut audio album sold only one copy. Due to his dire financial straits, he is forced to perform at a wedding reception, where he happens to see Sweety.

Meanwhile, Nandalal (Kharaj Mukherjee) a powerful mafia kingpin orders his cronies to murder Talapatra (Biswajit Chakraborty), a wealthy industrialist and throw the corpse into the river. When Nandalal sees Sweety in an advertisement, he immediately begins to obsess over her. He manipulates a meeting with Sweety at a wedding ceremony and a clever photographer clicks photos of them talking, but Haripada accidentally comes between them during the photographs.

When Nandalal's domineering wife sees the photos, she is furious, but he makes up a story that Haripada and Sweety are having a relationship. Haripada is happy to fulfilll this charade that Nandalal forces him to play due to his own fear of his wife. How will his relationship with Sweety evolve? Can he escape Nandalal's wrath and successfully marry Sweety?

Based on 2 ratings
0 user 0 critic
Did you know? The film is a remake of the Punjabi movie Disco Singh (2014). Read More
0 User Reviews
No reviews available. Click here to add a review.
Cast 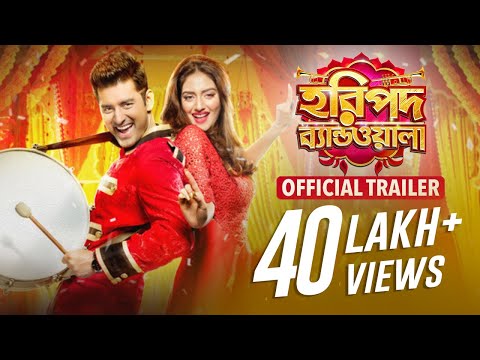 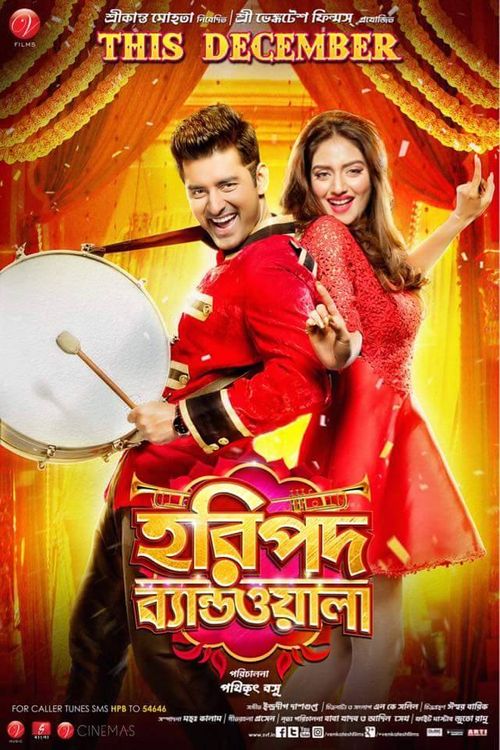 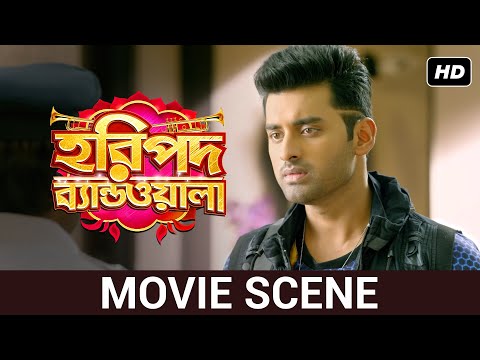 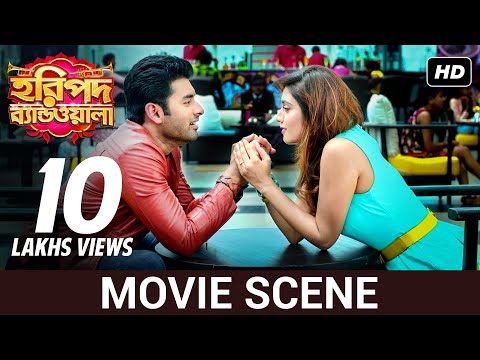 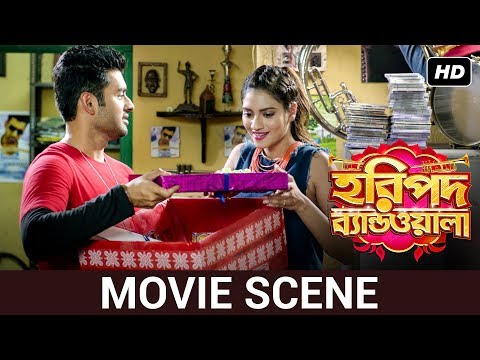 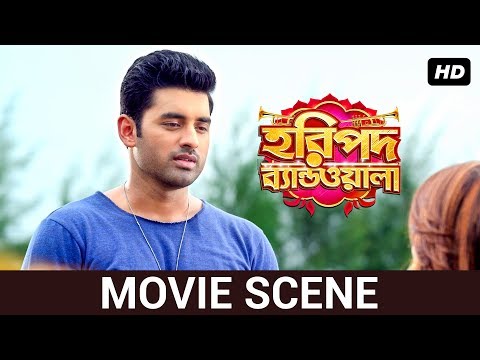 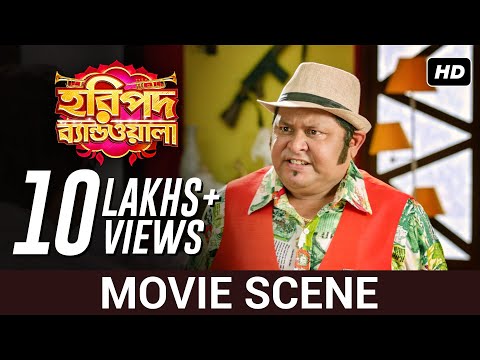 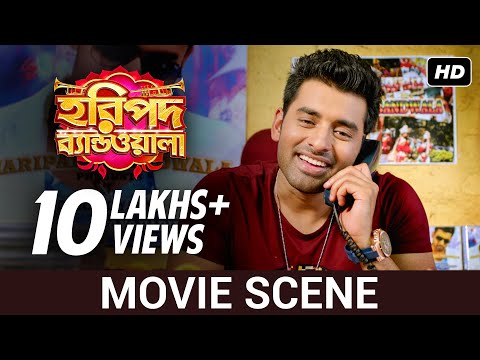 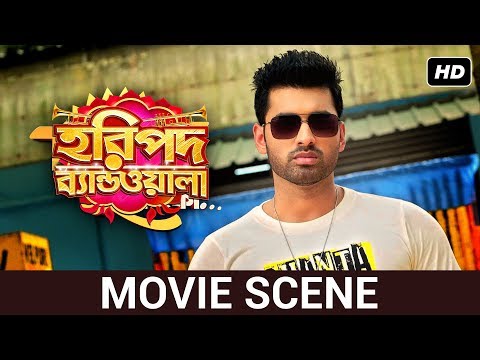 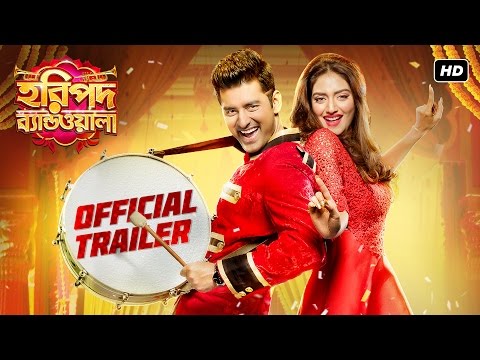 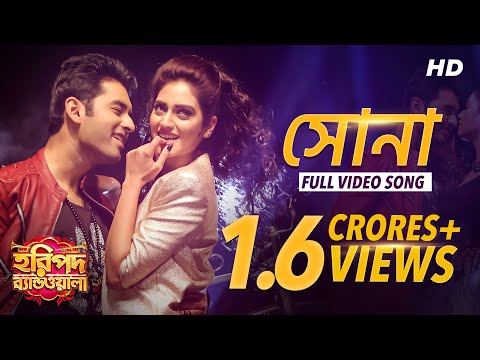 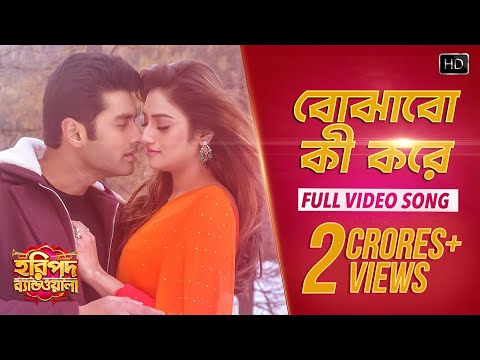 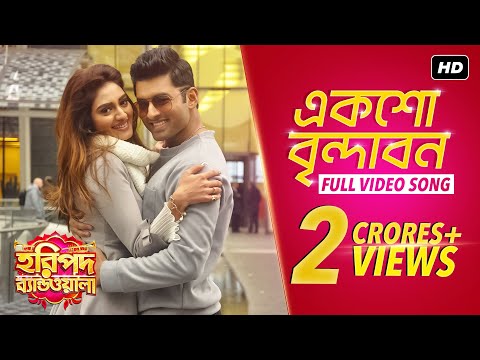 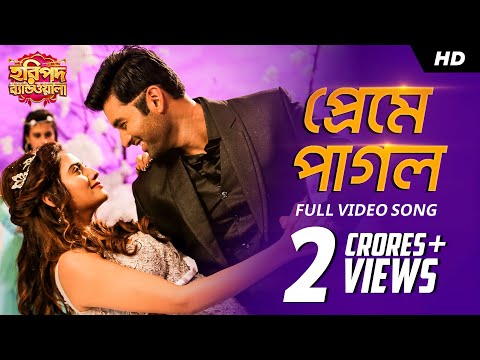 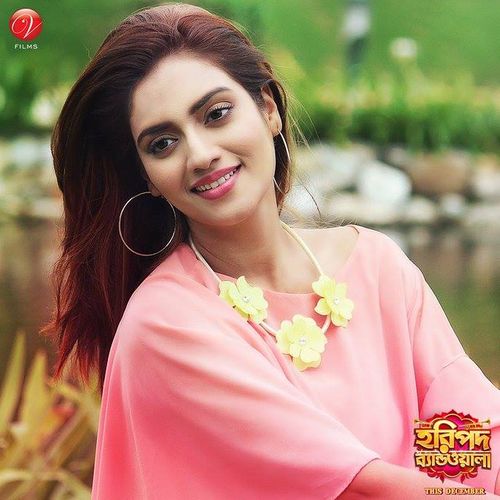 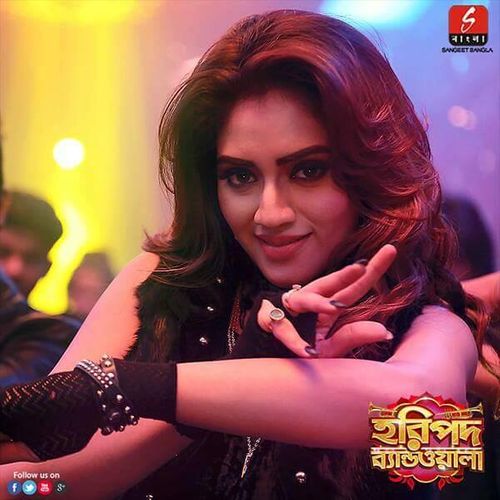