Cancel
Separated from their wealthy father and each other, two brothers (Sanjay Dutt, Govinda) try to win the hearts of their dream girls.
See Storyline (May Contain Spoilers)

Amirchand (Kader Khan) is the ill-fated father of two mischievous sons - Sonu (Sanjay Dutt) and Monu (Govinda). Both of them are always up with one prank or the other, most of them aimed at stealing money from Amirchand.

In the opening scene, they call up their father, acting as gangsters, and ask for a huge sum if he wants to live. The plan fails as Amirchand turns out to be the driver of the taxi in which they were escaping. Later, they fix up the marriage of their father with Shakuntala (Bindu) and take one lakh ruppees as advance dowry from her brother Jamnadas (Asrani). This plan also fails as Amirchand refuses to entertain Jamnadas and his sister.

Amirchand warns their sons to become serious towards life if they want to live in his home. He asks Monu to join office and Sonu to go to Goa for claiming some money he had lent to someone. Whereas Monu plays another prank by calling up a girls hostel and flirting with Ritu (Karishma Kapoor), Sonu mistakenly goes to one Gulzarilal Verma (Anupam Kher) for claiming the money, where he meets Pooja (Pooja Batra). Both Ritu and Pooja are Gulzarilal's daughters.

Sonu and Monu fall in love with Pooja and Ritu, respectively. Sonu calls up Monu to come to Goa, disguised as his Uncle for fixing up his and Pooja's marriage. This leads to a series of confusions as Gulzarilal's sister Santho (Aruna Irani) also falls in love with Monu (disguised as Uncle).

To get rid of the problem, Sonu and Monu throw a dummy of the Uncle from top of a cliff, only to land up getting arrested for killing the non-existent uncle. Amirchand comes to know of this and reaches Goa with his assistant Kunj Biharilal (Satish Kaushik). As they along with Gulzarilal are on their way to police station, they are kidnapped by a Bhai (Ashish Vidyarthi). Sonu and Monu escape from the lockup with Bhootnath's (Paresh Rawal) help and rescue their father and to-be father-in-law, thus proving to be worthy sons.

Based on 0 rating
0 user 0 critic
Did you know? This is Smita Thackeray's first film as producer. Read More
0 User Reviews
No reviews available. Click here to add a review.
Cast

This is Smita Thackeray's first film as producer. 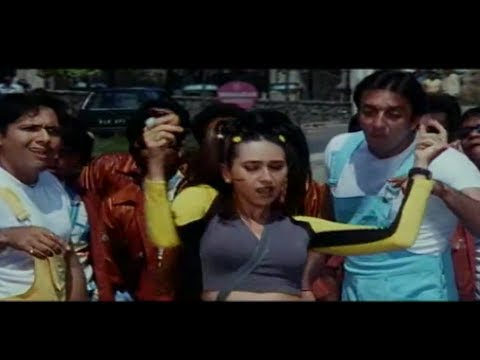 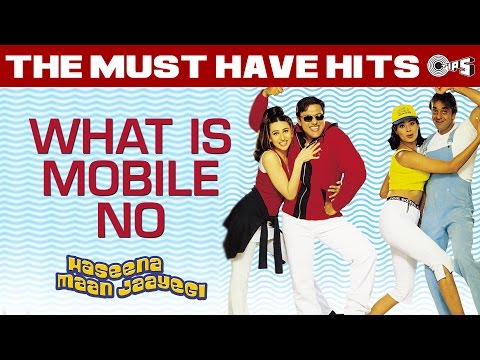 2. What Is Mobile Number 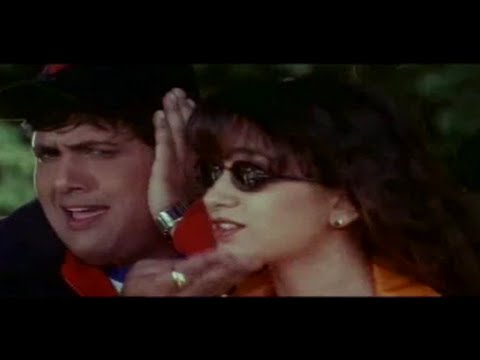 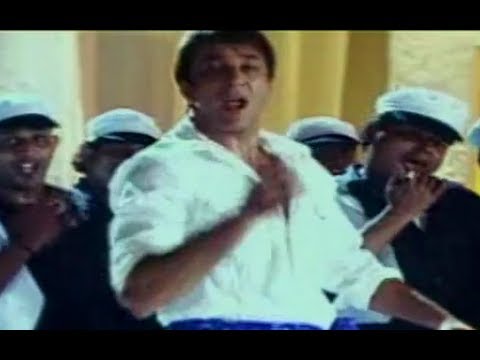 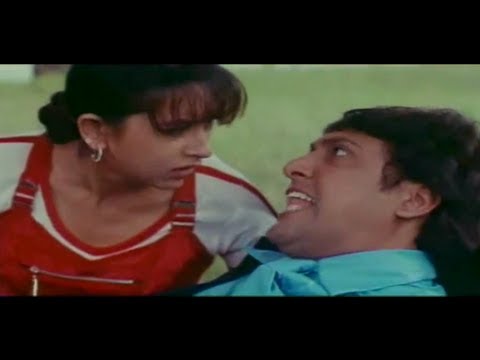