Cancel
A recovering alcoholic moves into a Gothic apartment complex run by a family. When she learns that other residents of the complex are getting brutally murdered, she decides to expose the truth. Can she do so before she too becomes a victim?
See Storyline (May Contain Spoilers)

Thrilling and terrifying, this tale of terror revolves around Jackie is a recovering alcoholic, who moves into Havenhurst, an old, gothic apartment complex in New York City. The building is run by Eleanor Mudgett and her son Ezra, who also serves as the building's maintenance man. Jackie is warned that she must remain sober while living in Havenhurst or she will be swiftly evicted.

Jackie begins looking for evidence about a previous Havenhurst tenant and personal friend, Danielle, unaware that she was brutally murdered along with her addict boyfriend Jason, shortly after receiving an eviction notice. She also meets some of the building's residents, notably a young teen named Sarah, who lives with her foster parents Tammy, a waitress who works nights, and Wayne, an abusive alcoholic. Some time after moving in, Jackie hears a neighbor, Paula, murdered because she returned to prostitution, Jackie reports the incident to a detective friend, Tim Crawford.

When Jackie discovers several secrets and dangers, she and Tim must try to expose the truth and protect the building's inhabitants.been evicted. What is the true identity of Eleanor and her progeny? Can Jackie escape with her life intact? 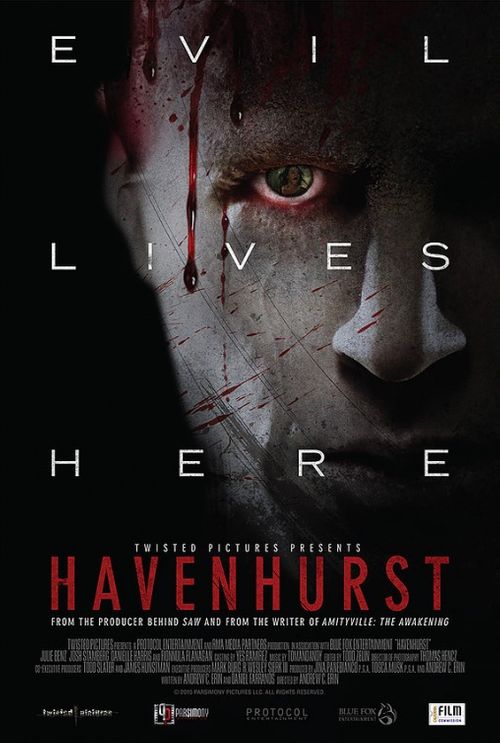 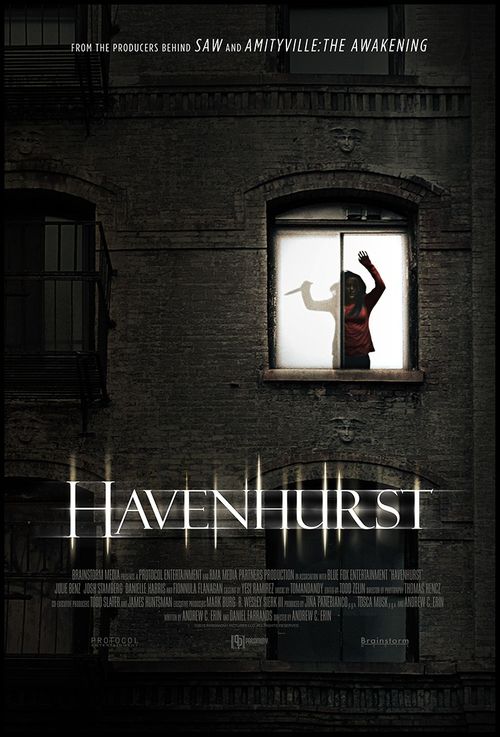