Cancel
A fearless young man sets out to avenge his brother's death by eliminating the devious criminals responsible for the murder. In the process, he must also fight for justice and save the labourers' and students' unions from the gangster's ruthless tyranny. Will he succeed in his mission?
See Storyline (May Contain Spoilers)

Fast paced and fiery, this youthful crime drama follows the fluctuating fortunes in the life of Kali Prasad aka Kali (Prabhu), a fearless youngster who always stands up for the innocent masses in Bejawada. His group has a stronghold on the temple city.

Vijay Krishna (Mukul Dev) is Kali's right-hand man. Kali’s brother Shankar Prasad aka Shankar (Abhimanyu Singh) is jealous of Vijay Krishna's power and position within the gang. Due to this personal grudge, Shankar plays spoilsport by brutally killing his brother Kali and then framing Vijay Krishna for the crime.

With the help of politician Ramana (Kota Srinivasa Rao), Shankar plans to become a politician but fails due to Vijay Krishna’s authority on Student and Labor Unions. Vijay Krishna has two brothers Jaya Krishna (Ajay) and Siva Krishna (Naga Chaitanya). Shankar assassinates Vijay Krishna for building his own identity. It is time now for cool, daring and dashing Siva Krishna to avenge his brother's death.

Based on 0 rating
0 user 0 critic
Did you know? The film is based on the Vijayawada Gang Warfare. Read More
0 User Reviews
No reviews available. Click here to add a review.
Cast 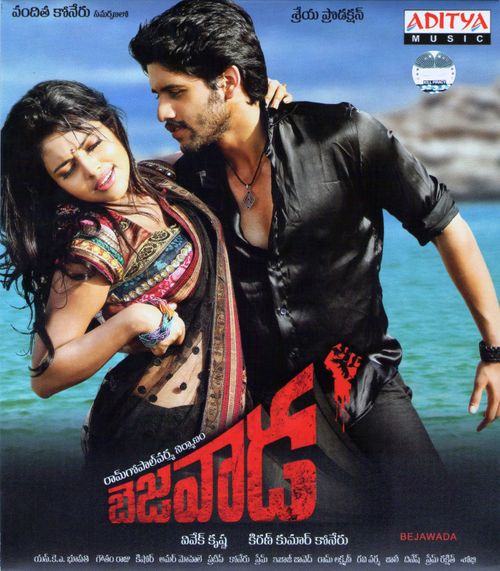 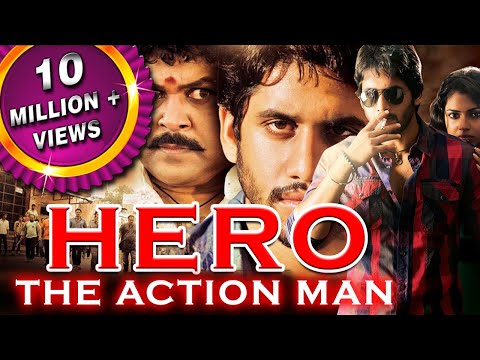