Cancel
Evocative and provocative, this insightful family drama traces the twists and turns in the life of an overprotective brother, who wants to keep his five sisters safe from the cruel world, but is faced with antagonism from them, after they begin to detest him for trying to control their lives.
See Storyline (May Contain Spoilers)

Madhav Rao's (Chiranjeevi) mother dies when he is very young, leaving him responsible for five younger sisters. His father (Dasari Narayana Rao) is arrested for killing his mother by beating her in a rage. Madhav hates his father but loves his sisters with a fierce protectiveness. He takes care of them and nurtures them very well.

They all grow into adulthood. Madhav is always worried about his sisters and tries to keep them secure. He assaults local youths who try to chat up his sisters, or even look at them. As a result, they label him 'Hitler'. Life nevertheless runs fairly smoothly, though all the villagers are careful how they behave around him.

Madhav's uncle has two children, Balu (Rajendra Prasad), who is in love with Madhav's second sister (Mohini), and Rambha who loves Madhav and wants to marry him.

One day as Madhav is out, Mohini asks Balu to come to her house, but things go badly when Madhav returns home earlier than expected and finds Balu in his house. He asks him why he is there and what is he doing, and Balu mumbles.

Enraged, Madhav beats him and tells his uncle that he shall not marry his daughter. Balu and Mohini decide to elope without the consent of Madhav. Madhav disowns her. All the other sisters, having a soft-spot for their sister, start hating their brother for not understanding her love for Madhav.

Shortly after this Madhav's father is released from jail. He attempts to talk to his son about his mother's death, but Madhav will not listen. He leaves to make a new life for himself.

Madhav's sisters hate them and behave unpleasantly to them. When he discovers this Madhav scolds them. In protest at his authoritarian ways, his sisters all leave the home. The villains see an opportunity to strike at Madhav and kidnap his unprotected sisters. Madhav rescues them and his sisters ask his pardon for defying him.

Based on 0 rating
0 user 0 critic
Did you know? The film is a remake of the Malayalam movie Hitler (1996). Read More
0 User Reviews
No reviews available. Click here to add a review.
Cast 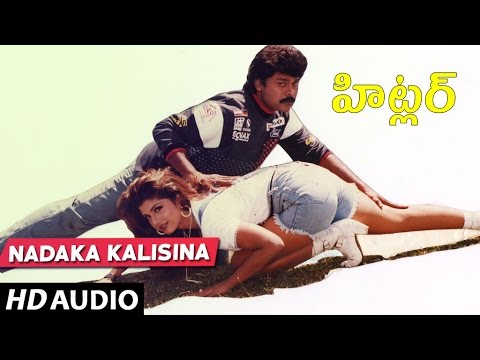