Cancel
A soldier suddenly returns home four years after he was presumed dead, to learn that his family are so happy with the benefits they have been receiving, that they would prefer if he stayed dead. Can he find his life and freedom once more?
See Storyline (May Contain Spoilers)

Touching and telling, this insightful saga explores Kosovo’s post-war reality as a Kosovo Liberation Army soldier resurfaces four years after being considered dead and his return complicates things for his nearest and dearest, who have been enjoying the many benefits set aside for families of the martyred.

Without a word of warning, mild-mannered former school teacher Agron (Donat Qosja) turns up on the doorstep of his former home in a village not far from Pristina. His arrival represents a major shock since his family and friends were so convinced of his death in battle that they have long since held a funeral. Moreover, he has materialized at a particularly awkward time: his service as both teacher and soldier is about to be honored with the inauguration of a new school, the funding secured because he was one of the country’s glorious fallen.

Dumbfounded by these developments, the fact that god-knows-who has been buried in his grave, and the none-too-subtle pressure he receives from Bashkim and Hana to delay making himself known in the village, Agron hides at home, forced to scurry into the back bedroom whenever a knock sounds at the door.

His main pleasure comes from contact with his adorably frank youngest daughter Blerta (Lea Qosja), who takes two Polaroid photos of him every day. How will he come to terms with the stark reality that his family might prefer him to stay dead? Can he find a way to reinstate his freedom?

Based on 0 rating
0 user 0 critic
Did you know? The movie was selected as the Kosovan entry for the Best Foreign Language Film at the 89th Academy Awards Read More
0 User Reviews
No reviews available. Click here to add a review.
Cast 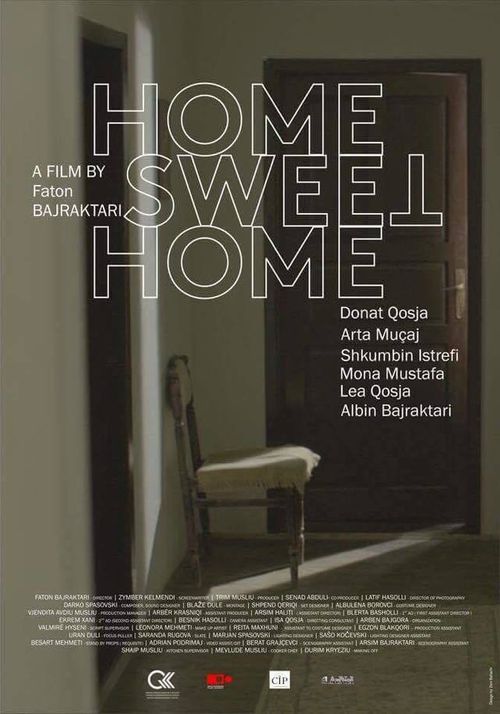 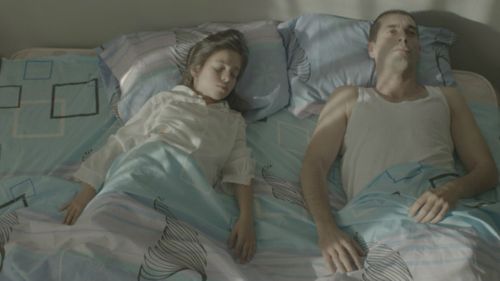 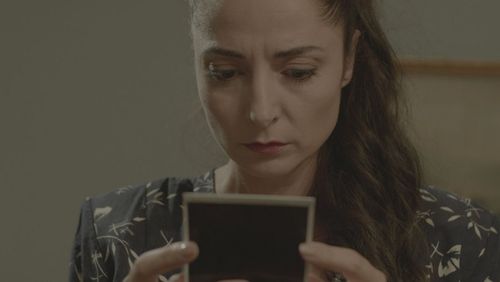