Cancel
A corrupt village leader and a conman find themselves forming a close bond with a pregnant woman, whose dangerous ex-boyfriend wants his baby at any cost. Can the rivals team up to protect their new family?
See Storyline (May Contain Spoilers)

Witty and wise, this multi-layered relationship drama is set against the backdrop of a conservative rural district and revolves around Yu Zan (Jiang Shu-ying), a beautiful woman who is a new arrival in the community.

She meets Charlie (Francis Ng), who pretends to be afflicted by ALS in order to gain everyone's sympathy. He also runs a charitable organisation through which he secretly carries out illegal and immoral businesses, taking advantage of his so-called disability. Charlie is charmed by Yu Zan and tries his best to will her favour.

Meanwhile, the village chief, Fung Yan-bing (Ronald Cheng), a devious bully who enjoys testing others’ with money and taking advantage of his fellows with his fraudulent ways, also finds himself enamoured by Yu Zan's beauty.

However, Charlie and Fung Yan-bing are shocked when Yu Zan's secret reveals itself – She Is pregnant with her ex-boyfriend, Mr Shi's baby. As Mr Shi is the son of a well-known tycoon, Yu Zan's unborn child becomes a valuable commodity.

Charlie and Fung Yan-bing continue their attempts to woo Yu Zan and their antics go a long way towards amusing and comforting her during various stages of her pregnancy. The three of them become the best of friends and begin to treat each other like family. Just as Zan is about to give birth, the crafty Mr Shi arrives to take possession of the baby. Can Charlie and Bing step up to protect Zan and ensure that their motley family is able to welcome the new arrival into their midst? 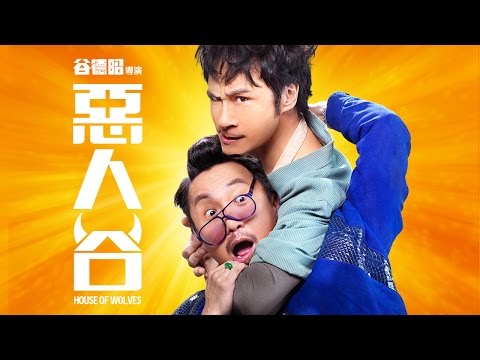 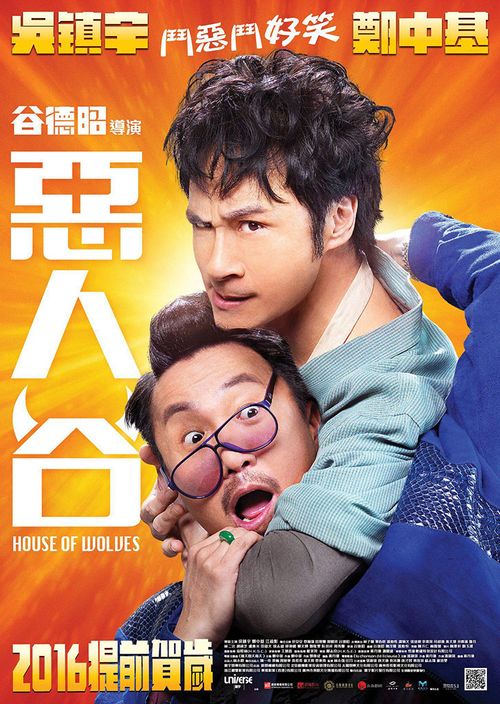 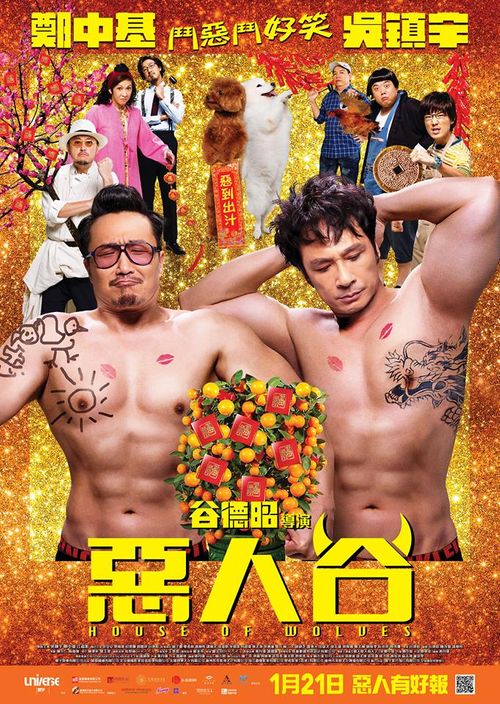