Cancel
3 couples who get separated from each other due to an evil ploy, reincarnate after 600 years and meet each other as history repeats itself again and their respective partners get mixed up this time.

Had there not been Akshay Kumar, it would have become a really painful watch.
Rohit Vats, News18 India
0

Only Akshay Kumar is given sizable screen-time in a film that champions crass humor.
Udita Jhunjhunwala, First Post
0

Housefull 4 had the potential to be a lot better, but with only a few good and funny moments, it turns out to be average at best.
Pankaj Sabnani, Bollywood Life
0

Housefull 4 was made only to entertain you and it does its job well. Akshay Kumar is terrific in both his avatars and deserves a watch for this one.
Pooja Pande, BookMyShow
0

Watch it if you are a fan of the franchise and, of course, Akshay Kumar, who seems to be getting better with age.
Monika Rawal Kukreja, Hindustan Times
0

Overall good movie with Akshay's comedy
by Mahaboobasha on 25 Oct, 2019
0

Housefull 4 is that rare genre of films which will test your patience with its foolishness, shock you with its lack of logic & launch a vicious assault on your senses. Utter nonsense!

Usually, a paragraph is devoted in reviews to detail the plot & screenplay but to say that Housefull 4 has even a semblance of the two is a poor joke. The audience is just going to shake their head in dismay & frustration as the intolerable cruelty unfolds.

Fridays are becoming a messy hodgepodge in Bollywood with each transient months, in the matter of getting an epochal release and a Diwali release is an event in itself. But the makers of Housefull 4 have literally shown a middle finger to the audiences. Sure, we relish madcap entertainers, but what director Farhad Samji serves in Housefull 4 transcends all limits. He attempts a crazy, simple entertainer yet again, but peppers it with inane, ridiculous episodes that makes you wonder, is this for real? Sara Bodinar and Sajid Nadiadwala's story drains you at the end, despite the actors putting their best foot forward to make you giggle. The banal jokes & the lame PJs coupled with the muddled screenplay are clearly responsible for the EPIC mess.

The soundtrack of Housefull 4 is pleasant, with the composer (Sohail Sen) belting out a couple of hummable tunes. The plush locales of London & the grandiose production design ( Subrata Chakraborty-Amit Ray) gives the film the required scale. And that's it.

VFX should've been better. Editing (Rameshwar S Bhagat) is uneven. This singularly unfunny film plumbs the depths of comedic bankruptcy by a director who quite frankly, hasn’t delivered anything funny in a long time.

Akshay Kumar plays to the gallery but is letdown by the writing. Also, he tries too hard to be funny. Riteish Deshmukh hams to the hilt. Bobby Deol looks out of place completely. The leading ladies - Kriti Sanon, Pooja Hegd and Kriti Kharbanda - are pure eye candies. Chunky Panday is wasted. Ditto for Ranjeet, Johny Lever, Sharad Kelkar, Rana Daggubati and Nawazuddin Siddiqui.

On the whole, it'll be difficult for Housefull 4 to sustain once the initial euphoria settles down. It’s all bad. All of it, every last instant, every single word. Simply put, Housefull 4 is an unforgivable farce. This is public harassment - a precise sentence I'll use to describe the experience. If you thought comedy could sink no further. Watch just 15 minutes of Housefull 4 and you’d be disavowed of that notion. 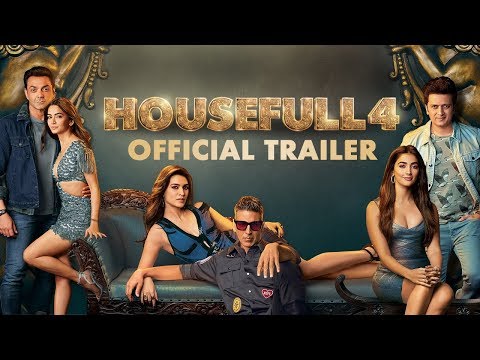 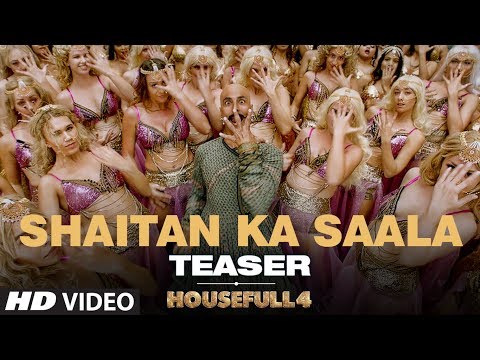 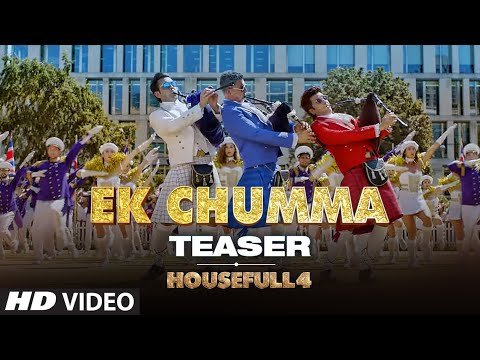 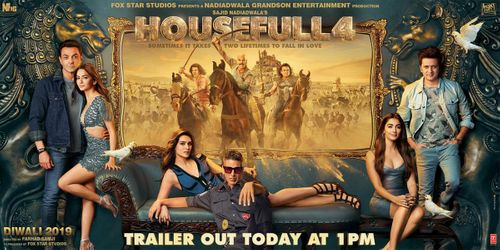 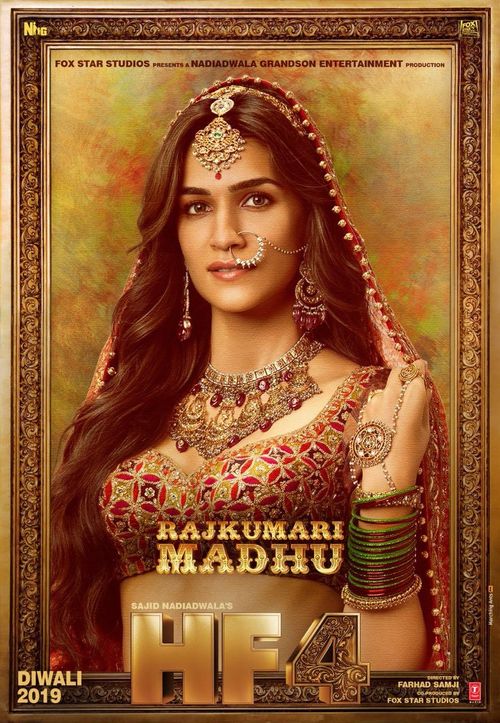 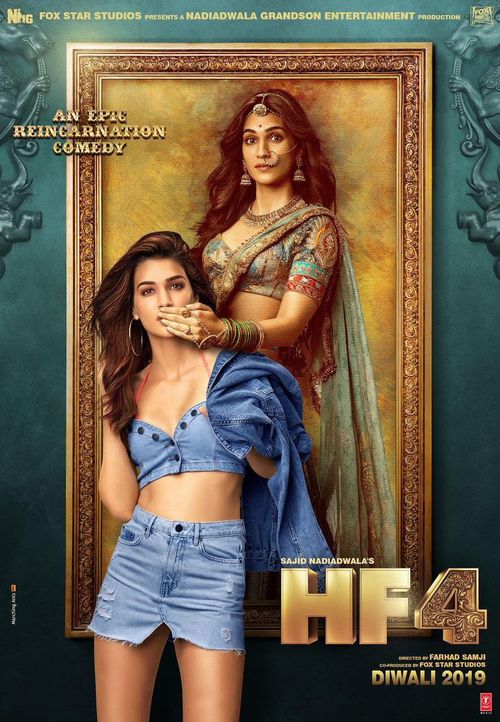 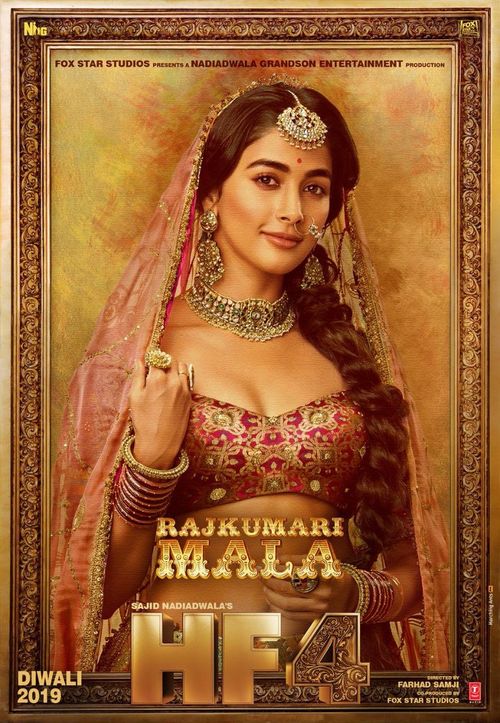 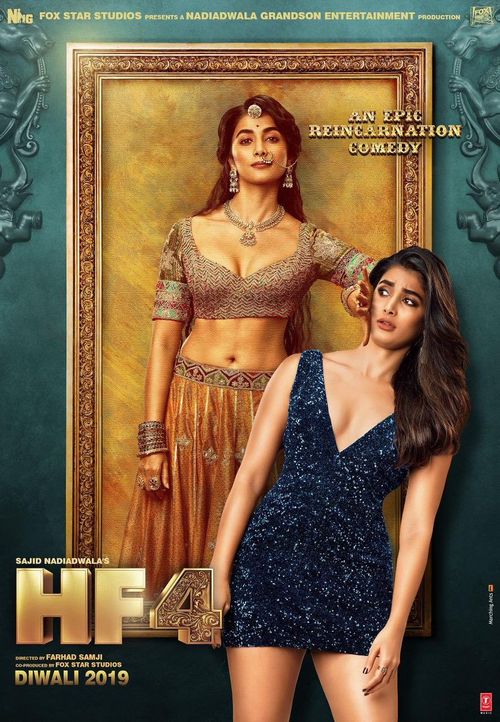 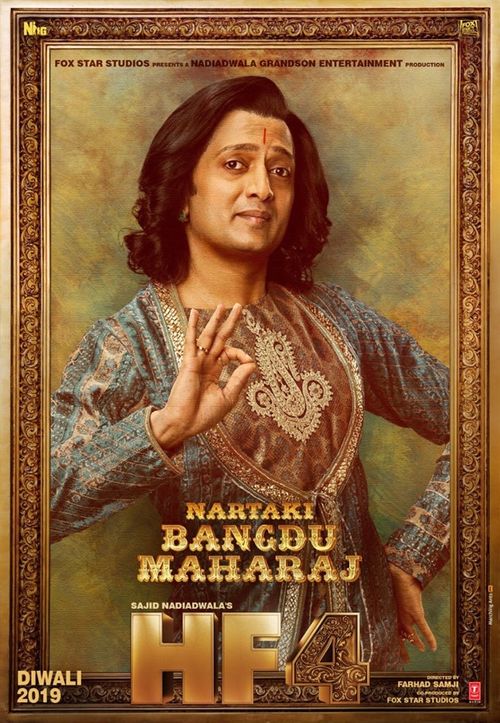 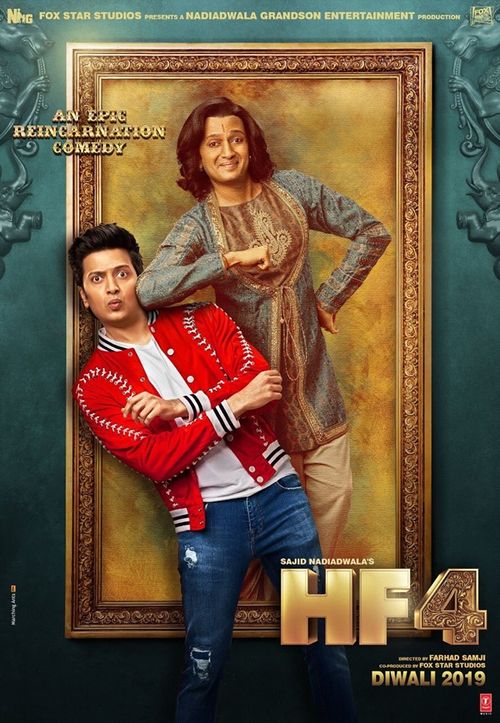 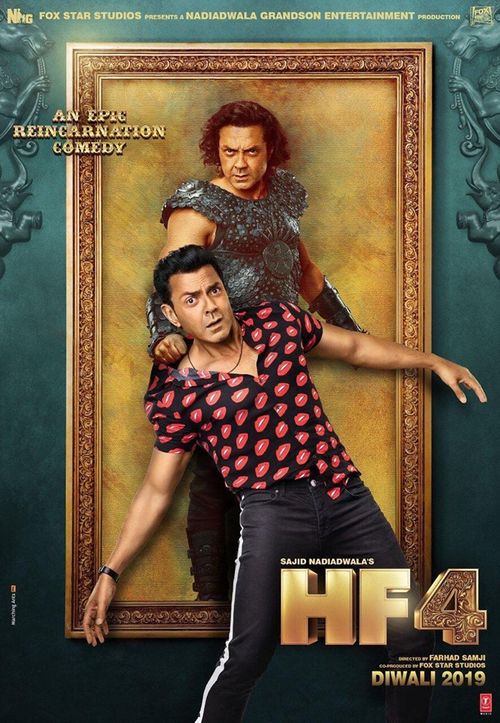 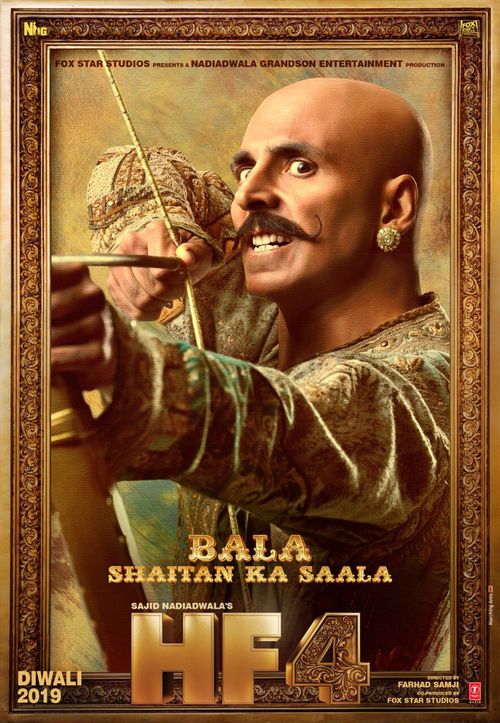 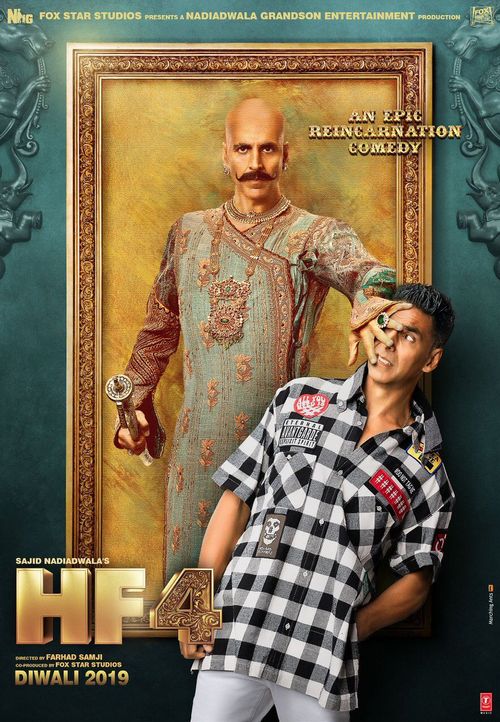 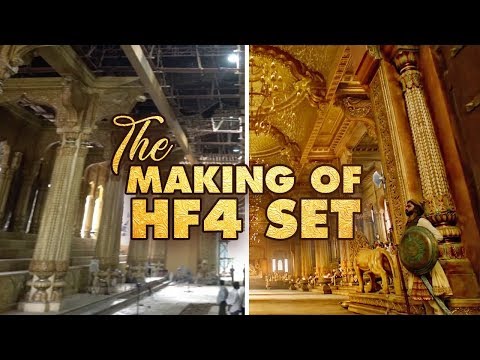 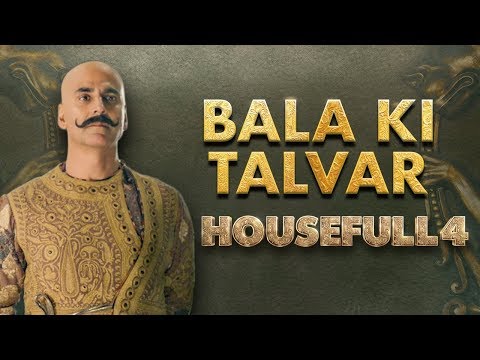 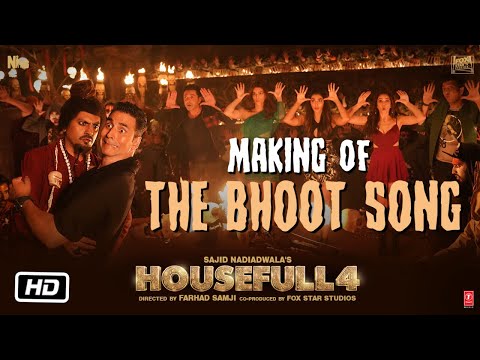 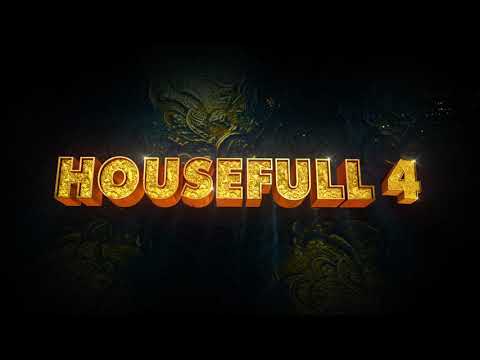 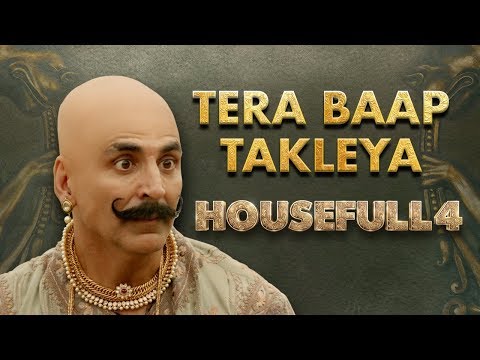 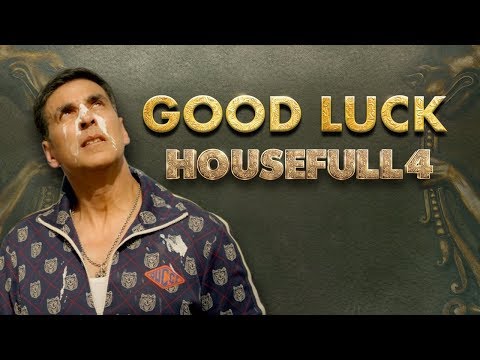 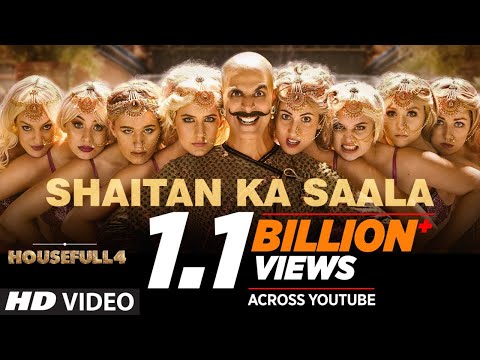 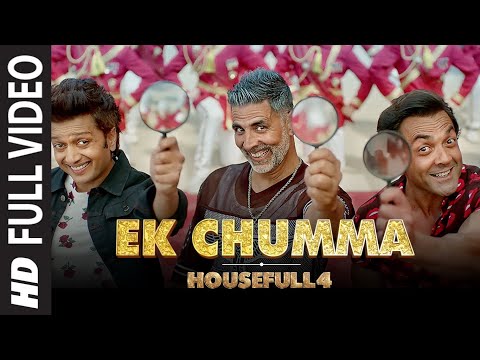 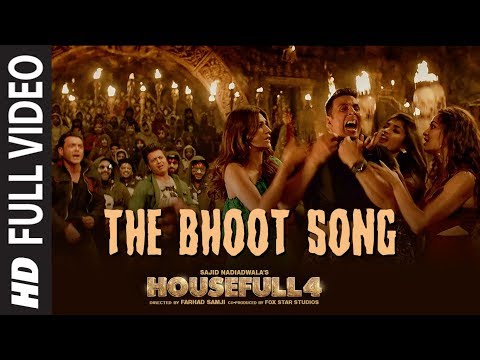 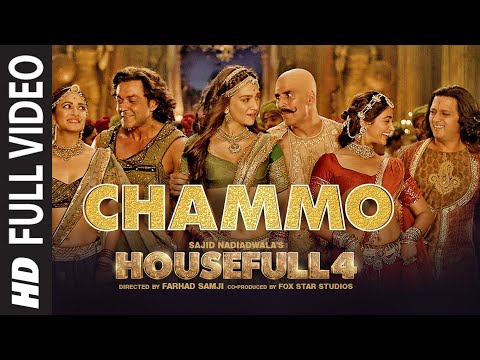 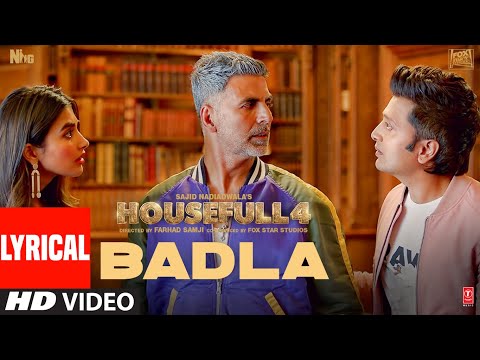