Cancel
At midnight during the full moon, the crew and passengers of a train travelling through dense forest in the English countryside, find themselves brutally attacked by a savage humanoid. Can they escape the threat with their humanity intact?
See Storyline (May Contain Spoilers)

Fast-paced and fiery, this frightening sci-fi thriller revolves around Joe, an ambitious ticket collector who oversees the last train out of London.

On a dark and stormy night, Joe goes about his work as usual, overseeing the regular collage of passengers on board, ranging from the obnoxious teenager to the workaholic businesswoman. At around midnight, with the rays of the full moon shining into the train, it suddenly screeches to a halt as the driver, Tony (Sean Pertwee) is forced to activate the emergency brake system when a deer runs onto the track. Tony goes outside to remove the body of the deer from the undercarriage. Whilst outside, Tony gets the deer's blood on him, and is suddenly eviscerated by a humanoid creature with phosphoric yellow eyes.

Without any form of communication, the passengers become restless, but Joe tries to calm them down after finding Tony missing. When a passenger convinces everyone to disembark and walk towards the nearest station, Joe leads them all away from the train but soon discovers the disemboweled body of Tony.

They all immediately rush back into the train as the howls begin. One of the female passenger is bitten by a werewolf that begins to attack them all brutally and, to their horror, they realise that it is not alone. Can they find a way to escape the werewolf attack with their lives and humanity intact?

Based on 1 rating
0 user 1 critic
Did you know? Sean Pertwee also starred in the movie Dog Soldiers, which also was about werewolves. Read More
1 Critic Review

Phelim Kelly
as Man on Platform 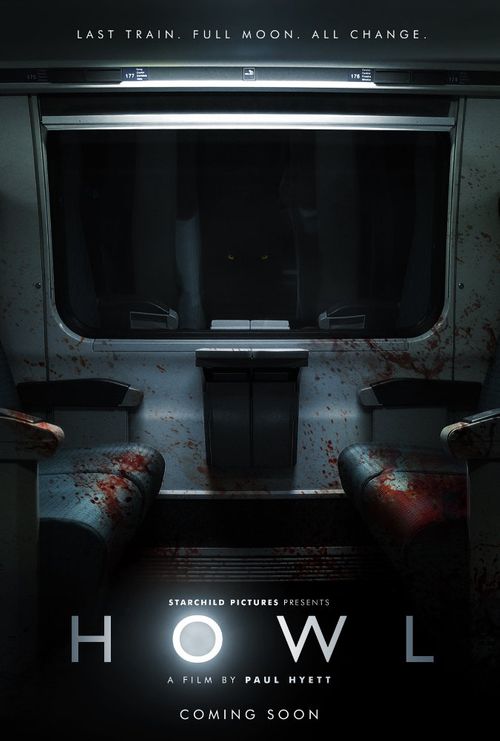 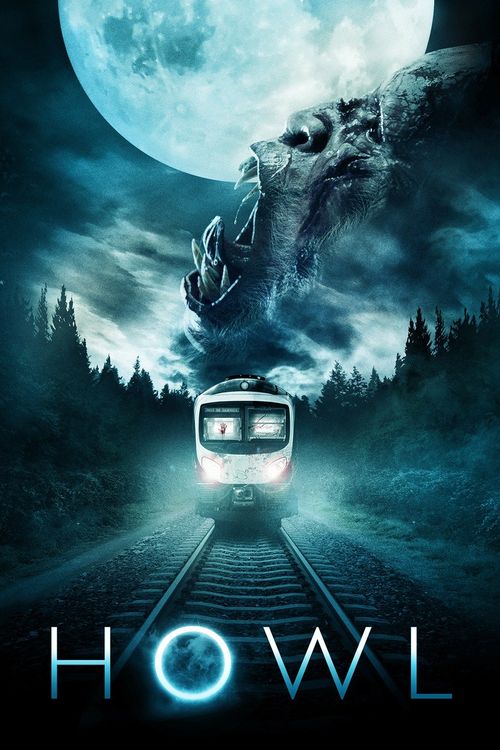 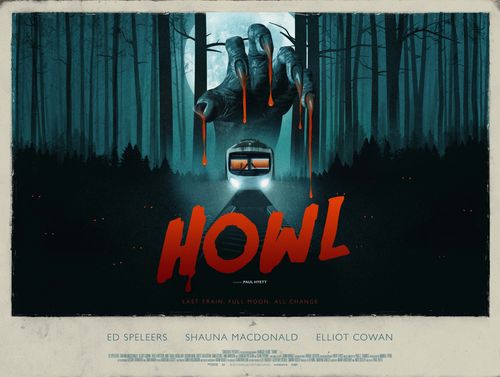 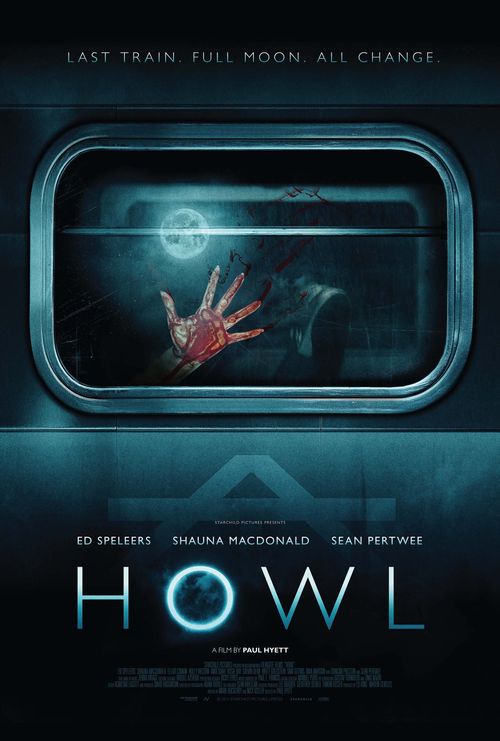