Cancel
Raj promises to marry Raashi but breaks up after being physically intimate with her. She contemplates suicide, but then Ajay comes into her life and she agrees to marry him. How will Raashi's relationship with Raj and Ajay evolve?
See Storyline (May Contain Spoilers)

Sensual and scintillating, this relationship drama revolves around two friends Raj (Rajbir Singh) and Ajay (Ajay Gehlot), who share everything in their lives.

One day, Raj on the pretext of marrying his girlfriend Raashi (Raashi Singh), takes her to Ajay's house and gets physical with her. Raashi, who happens to be the daughter of the police commissioner (Dev Prakash Pandey) also obliges. Soon after, they have a fight and he leaves her. Raashi becomes distraught and contemplates suicide, but that's when Ajay enters her life and they get close to each other. 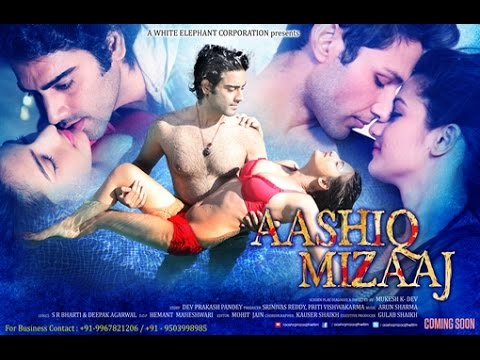 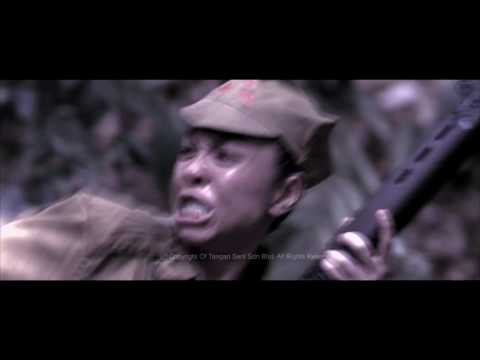 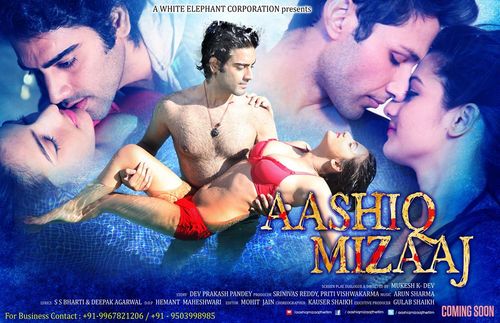 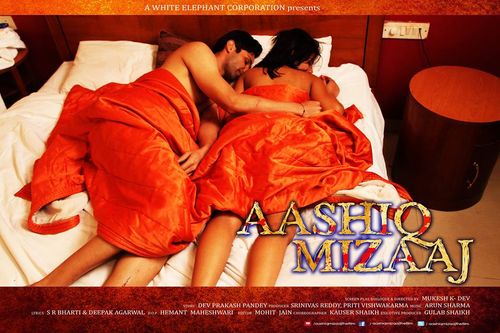 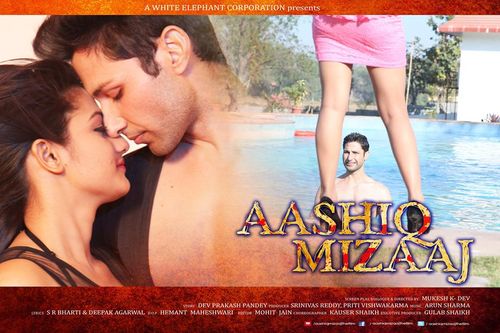 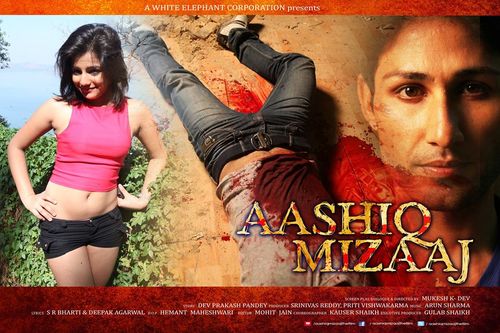 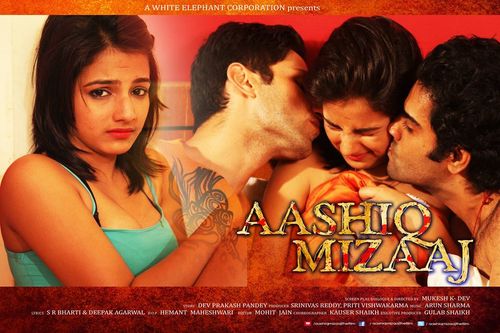 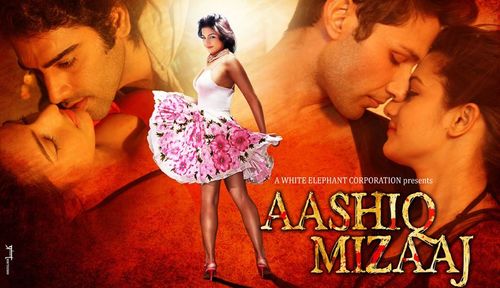 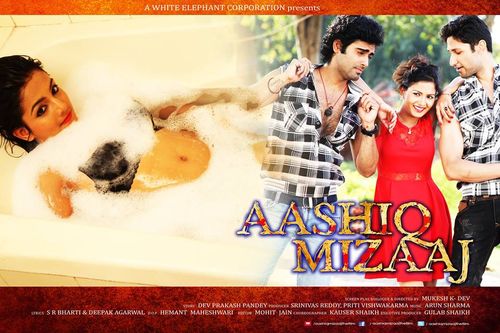 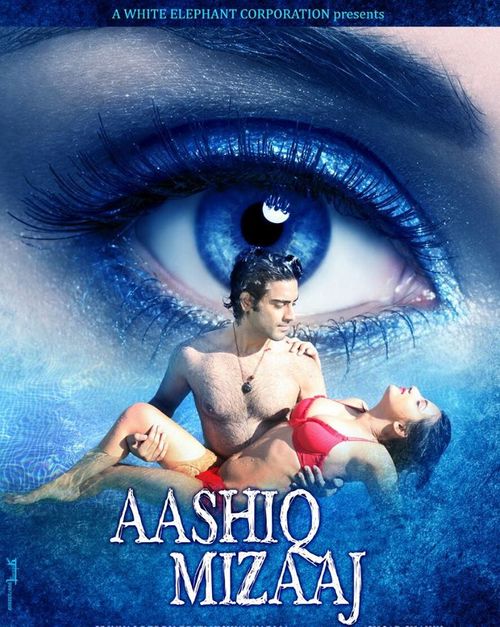