Cancel
A teacher who works with junior high school students, finds that his pupils are as deeply divided by their ethnicity as the adults. With his job on the line, he tries to go about establishing harmony in his classroom. Can he succeed in his mission?
See Storyline (May Contain Spoilers)

Set against the tumultuous background of Macedonia where politics and ethnicity still creates great divide in the population, this insightful saga traces the twists and turns in the life of Ghani, a smart and sincere teacher who is forced to fight both for his career and the greater good, while both his goals might just be contradictory.

On their first day in junior high school three friends meet their new classmates. The teacher Ghani quickly discovers that old conflicts divide the class. Ghani, who will lose his job as the new government replaces the old teachers with their own administration, tries to convince the director to keep him on. He declares his intention to make peace in his class, and starts a work of mediation. He is determined not to end it before the groups have reconciled. Can he find a way to bring about harmony amongst his students, while also finding a way to keep his job?

Based on 0 rating
0 user 0 critic
Did you know? Hunting Flies was selected for the 47th International Film Festival of India (IFFI), held in Goa. Read More
0 User Reviews
No reviews available. Click here to add a review.
Cast 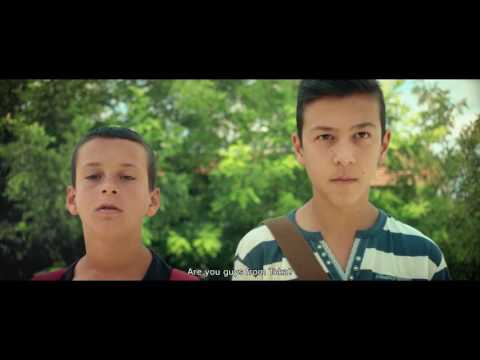 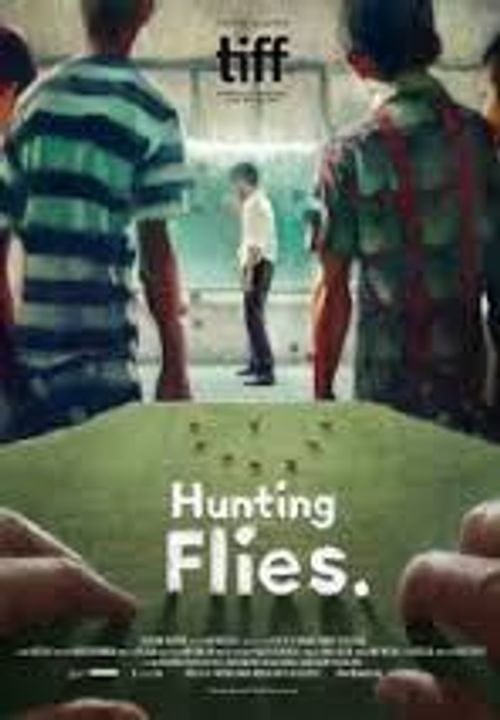