Cancel
Two successful brothers who believe themselves to be the kings of the commodity trading market decide to play with the lives of two people, but just when they thought the game was over, their pawns decides to exact revenge upon them.
See Storyline (May Contain Spoilers)

Set against the chaotic backdrop of the commodities market, this socially relevant saga probes into the cutthroat culture that is prevalent in Indian society today, to succeed in which one must necessarily kill or be killed.

The Choksi brothers are the kings of the commodity market in Ahmadabad. Their attitude is filled with arrogance and overconfidence. Believing themselves to be God-like, they think they have the power to make or break anyone.

Over a fateful game of chess, a bet is placed between both brothers to swap the queen with a pawn, just to enjoy the havoc caused in both their lives. The queen is their talented managing director Uday Gandhi, who has had a privileged education at Harvard Business School. On the other hand, they choose Guru, a small-time criminal to be their pawn. After a personality makeover, they appoint Guru as their MD.

They think they have been successful, but what they do not know is that the game is not over yet. The people they were playing with decide to exact revenge upon their masters with the help of two beautiful ladies – a struggling actress, Sheila and Aishwarya, who is personality growth expert. What strategy will the four youngsters use to defeat their powerful enemies? 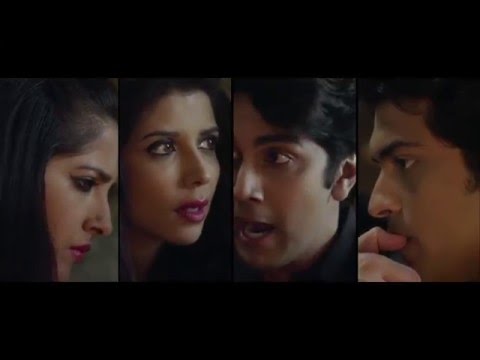 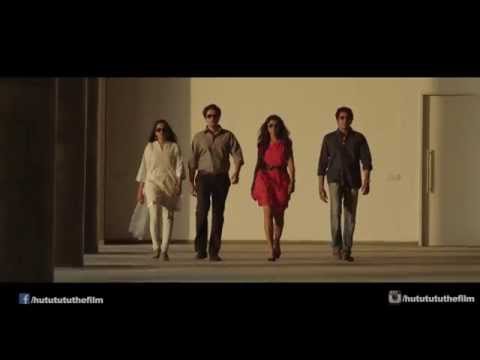 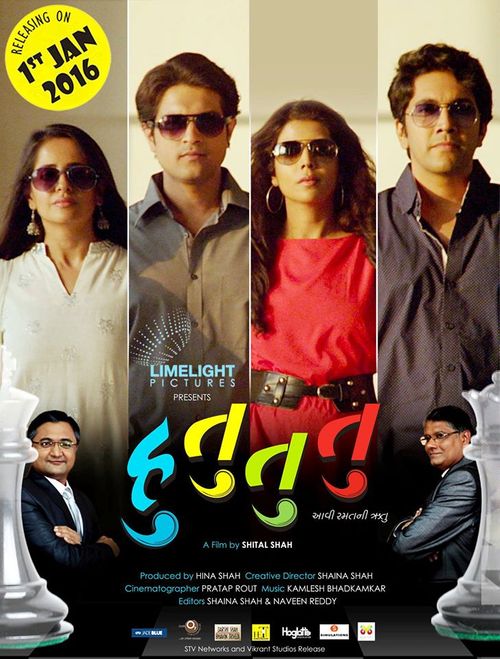 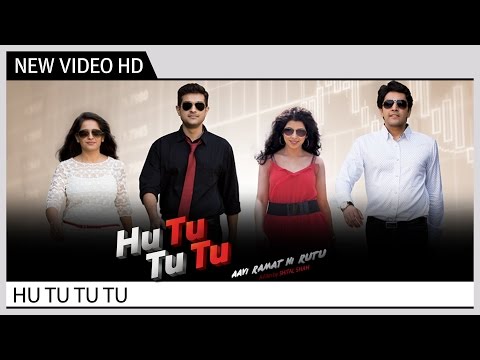 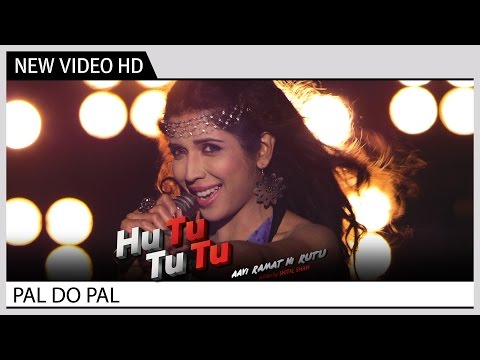 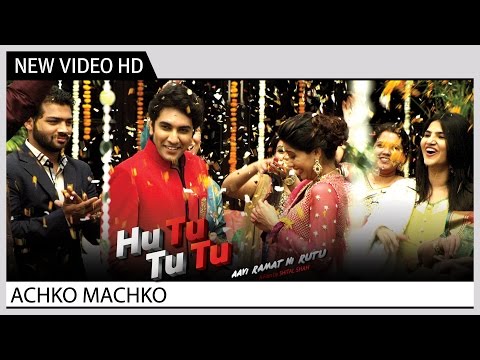