Cancel
A 35-year-old man wasting his life at a dead-end job, is forced to fight for survival when threatened by the emergence of a disease that causes the infected to attack and devour the nearest human. Can he is stay alive long enough to become a hero?
See Storyline (May Contain Spoilers)

Thrilling and terrifying, this tale of terror revolves around Hideo Suzuki, a 35-year-old manga artist assistant, whose life seems to be stuck around his exhausting but low-paying job. He is frustrated by his unfulfilled dreams, frightened by strange hallucinations and heartbroken from unsatisfying relationships. He sees himself as a supporting character in his own life, has low self-esteem and leads a life filled with discontentment and bitterness.

One day, the world as Hideo knows it is shattered by emergence of a disease that turns people into homicidal maniacs, whose first instinct is to attack and devour the nearest human. Armed with only his sporting shotgun, he runs for his life, meeting strangers along the way. All the while, he and his companions struggle to stay alive, while questioning their moral choices.

Yo Oizumi
as Hideo Suzuki

I Am a Hero - Trailer 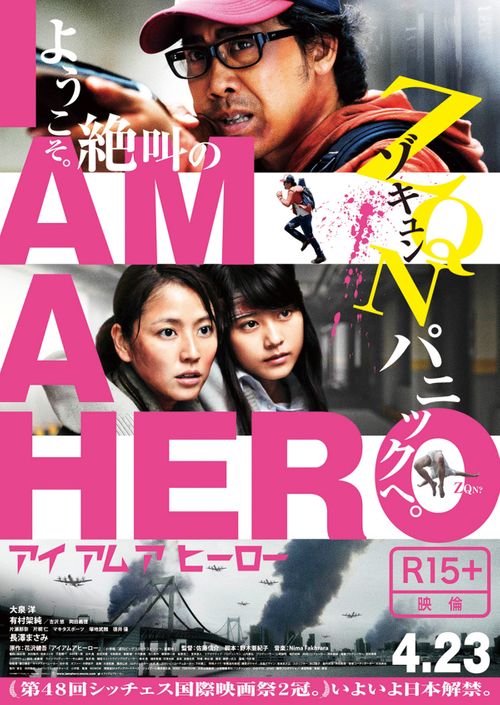 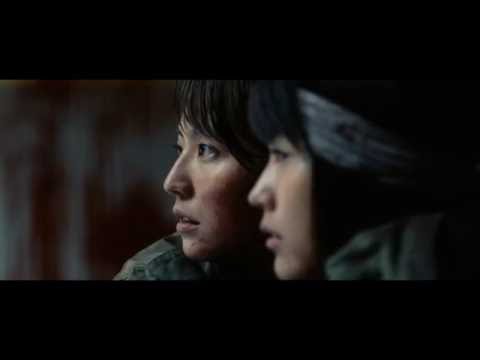 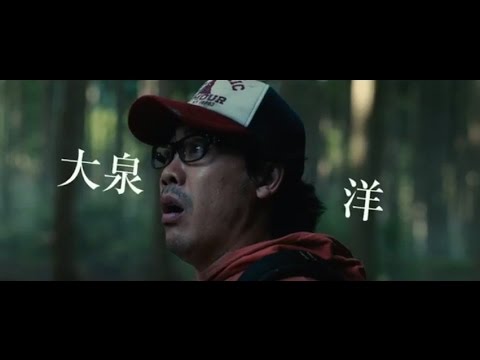