Cancel
A troubled teenager with anti-social and homicidal tendencies is obsessed with serial killers. When a series of horrifying murders take place in his small town, he must bring down the supernatural killer, whilst keeping his own inner demons at bay.
See Storyline (May Contain Spoilers)

Dark and disturbing, this offbeat psychological thriller revolves around John Wayne Cleaver, a teenager in a small Midwestern town, who has been diagnosed as a sociopath and suffers homicidal impulses. These are exacerbated by working at his mother April's funeral home. He controls his urges with rules, mental stopgaps, and speaking to his therapist, Grant.

When John comes to the realisation that a serial killer might be on the prowl in his hometown, he becomes obsessed with investigating into the crimes, in order to try and hunt down and destroy the menace. Near a recent murder victim's body, John sees a puddle of black oil and is intrigued by the knowledge that some internal organs have been removed from all the dead bodies. His investigation leads him to his neighbour Bill Crowley's house and into a paranormal menace that is creating havoc to his body. Can John destroy the dark force, whilst keeping his own demons at bay?

Tagline: Every Town Has Its Monsters

Evoking the ghost of Donnie Darko, this weird horror hybrid is a darkly funny trip through the mind of a would-be killer
Mark Kermode, The Guardian
0

His attempts to do the right thing only occasion further, properly gruey carnage.
Mike McCahill, The Guardian
0

Matt Roy
as The Drifter

Tim Russell
as Olson the Barber

Tony Papenfuss
as Ron the Coroner 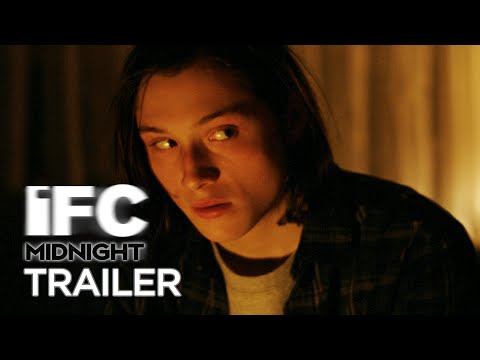 I Am Not A Serial Killer - Trailer 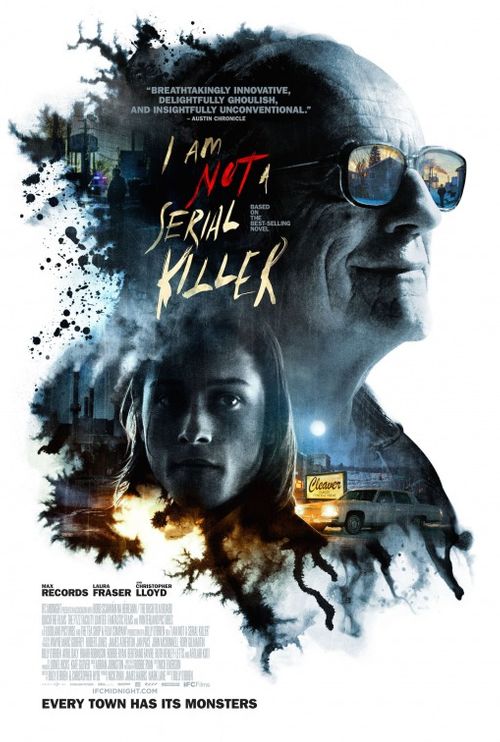 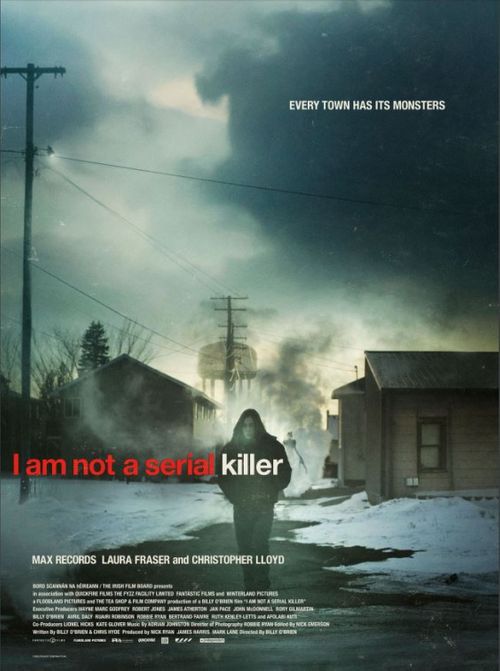 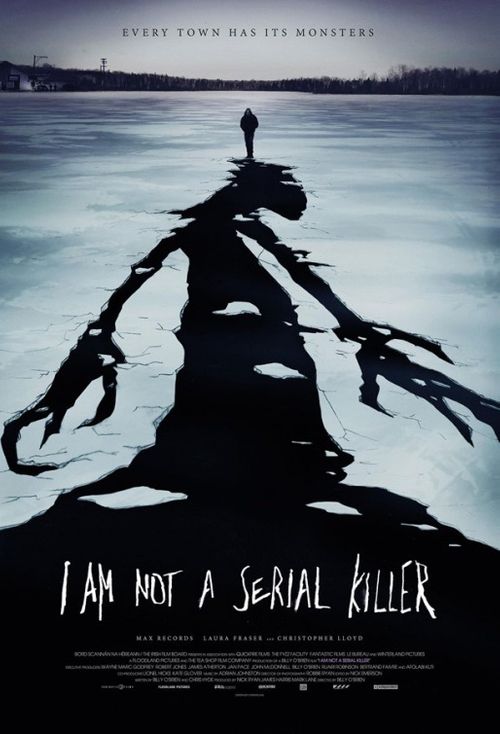