Cancel
A happily married woman and her husband decide to divorce in order to sidestep the law so that they can buy two separate properties, but he betrays her, marries again and labels her a prostitute. How will she fight for justice? How will her future unfold?
See Storyline (May Contain Spoilers)

Soulful and insightful, this complex social drama revolves around Li Xuelian, a woman who divorces her husband in order to side-step Chinese law, which states that married couples can only own one property. Their goal is to purchase a second property and there is no actual discord in their relationship.

Soon after signing the divorce papers however, her now ex-husband marries another woman and denies ever agreeing to such a deal with Li. To further outrage and distance himself, he accuses Li of sleeping with other men (prostitution/being Madame Bovary). Li, outraged by this, goes to the local authorities to nullify the divorce so that she may legitimately divorce her husband. Authorities are puzzled by this as Li is already divorced. Li explains the reasoning behind her request, first to the local police that she and her husband agreed to divorce under the guise of buying property, but now she wishes to undertake a legitimate divorce. Li crusades for her cause, escalating her issue through each bureaucratic step in the system, from the local police, to local judiciary, to local magistrate, then to the Provincial authorities.

During Li's journey, she tries to hire her friends as hitmen to kill her ex-husband, is accused by her ex-husband of fooling around with other men, is arrested and sent to re-education camps, falsely led into an intimate relationship with a man in an effort by local authorities of ceasing her crusade, goes all the way to Beijing to protest her principled stance on nullifying her divorce.

Even as she continues her crusade her ex-husband dies, leading Li to lament over her helplessness to seek retribution for her ex-husband's illicit affair and branding her a prostitute. Gradually however, Li comes to terms and settles down alone in Beijing, running a noodle restaurant where she encounters one of the local officials who impeded her during her early crusade. She recounts her tale with the official (who was fired as a result of her crusade) and reveals that she initially divorced not to buy property, but so they could have two children. Li was pregnant at the time of the divorce and a divorce would mean she and her ex could 're'-marry and have another child. However, during her divorce and crusade, she had a miscarriage and lost the baby. The movie concludes with Li accepting her fate and life for what it is and finally letting go of her angst and hate. 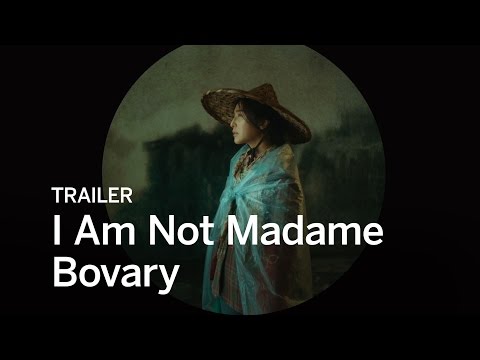 I Am Not Madame Bovary - Trailer 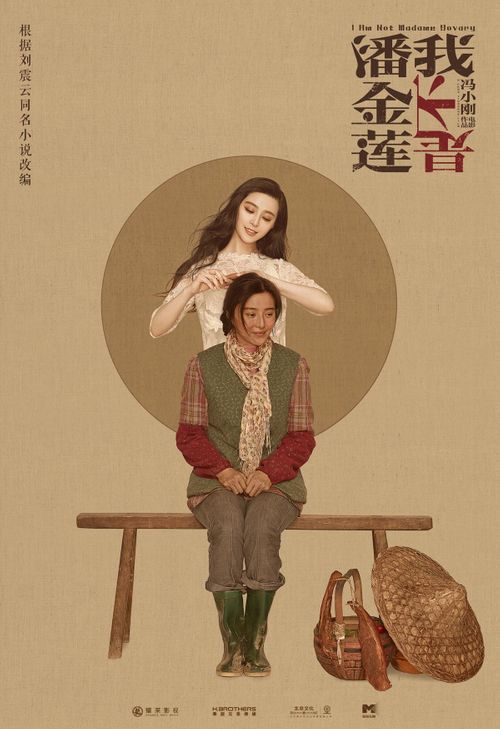 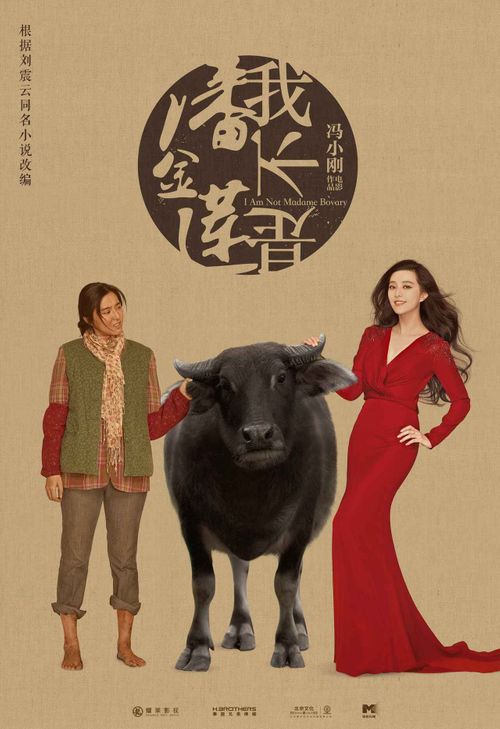 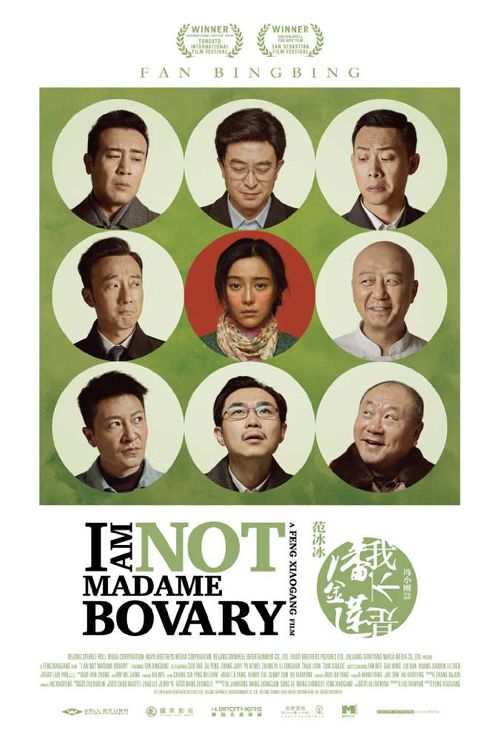 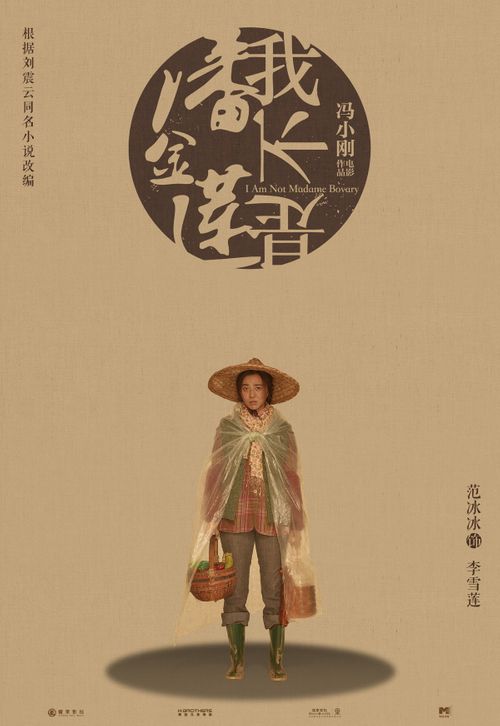