Cancel
Munna is a musician who lives in the slums of Dharavi. When he watches a Hollywood movie that labels a youngster living in an Indian slum as a 'slumdog' he is infuriated by this demeaning representation and wishes to change it. Can he do so?
See Storyline (May Contain Spoilers)

Evocative and provocative, this intense drama revolves around Munna, a hot-blooded young man who takes great pride in being an Indian of Maratha origin. He is a talented musician who is well-loved in the slums of Dharavi, where he has lived all his life.

When he watches a Hollywood movie that labels Indians to be slumdogs. As the movie is also said to be set against the backdrop of the slums of Dharavi, that is considered the largest slum in Southeast Asia, Munna takes it personally. He is outraged by the demeaning portrayal of Indians, who might live with poverty and many other struggles, but are still proud of their origins. Although the movie might have claimed many awards around the globe, Munna strongly objects to what he feels is a misperception of life in India. He is extremely disturbed by the representation of India shown to the world and decides to elucidate its tremendously rich history and culture. Can he find a way to convey his disappointment about the portrayal of Indians in the movie and try and change the world view? 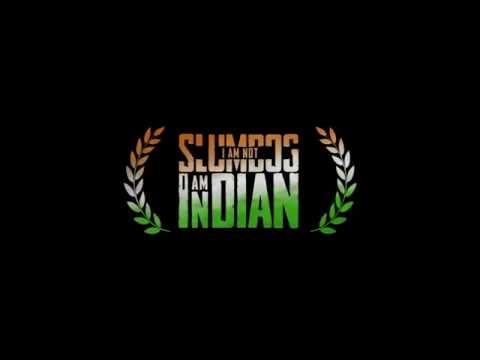 I Am Not Slum Dog I Am Indian - Trailer 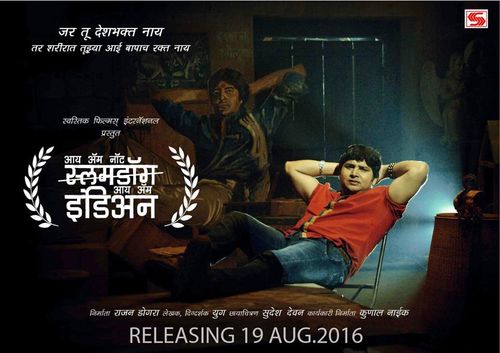 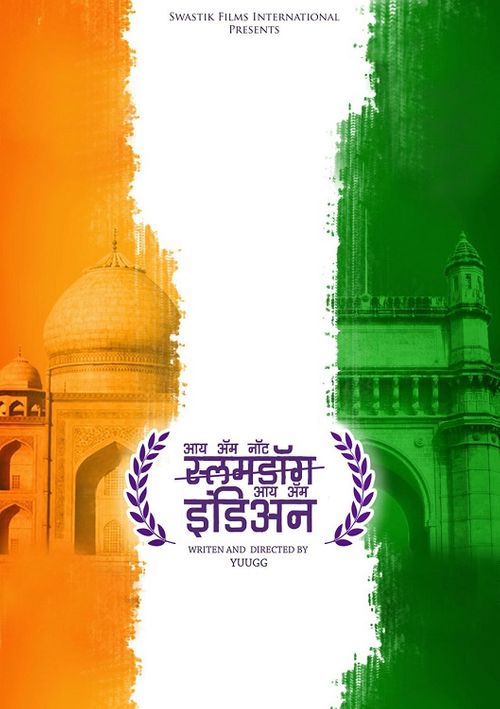