Cancel
A 59-year-old man, who suffers a heart attack while at work, is denied employment and support allowance. During the fight for justice, he befriends a single mother, who is forced into prostitution by starvation. How will their futures unfold?
See Storyline (May Contain Spoilers)

Touching and telling, this evocative social drama revolves around Daniel Blake, a 59-year-old widower who lives in Newcastle. After he has a heart attack at work his cardiologist forbids him from returning to work. However, Daniel is deemed fit to do so after a work capability assessment, and yet is denied both employment and support allowance. He is frustrated to learn that his doctor was not contacted about the decision, and applies for an appeal, a process he finds difficult because he must complete forms online and is not computer literate.

Daniel befriends single mother Katie after she is sanctioned for arriving late for a jobcentre appointment. Katie and her children have just moved to Newcastle from a London homeless persons' hostel, as there is no affordable accommodation available in London. Daniel helps the family by repairing objects, teaching them how to heat rooms without electricity and crafting wooden toys for the children.

During a visit to a food bank, Katie is overcome by hunger and breaks down. After she is caught shoplifting at a supermarket, a security guard offers her work as a prostitute. Daniel surprises her at the brothel, where he begs her to give up the job, but she tearfully insists she has no other choice to feed her children.

As a condition for receiving jobseeker's allowance, Daniel must keep looking for work. He refuses a job at a scrapyard because his doctor will not allow him to work yet. When Daniel's work coach tells him he must work harder to find a job or be sanctioned, Daniel spraypaints 'I, Daniel Blake, demand my appeal date before I starve' on the building. He earns the support of passers by, including other benefits claimants; but is arrested and warned by the police. Daniel sells most of his belongings and becomes withdrawn.

On the day of Daniel's appeal, Katie accompanies him to court. A welfare adviser tells Daniel that his case looks sound. On glimpsing the judge and doctor who will decide his case, Daniel becomes anxious and visits the lavatory, where he suffers a heart attack and dies. At his public health funeral, Katie reads the eulogy, including the speech Daniel had intended to read at his appeal. The speech describes his feelings about how the welfare system failed him by treating him like a dog instead of a man proud to have paid his dues to society.

Based on 0 rating
0 user 7 critic
Did you know? At the Cannes premiere, Ken Loach and his team were greeted with a rapturous 15-minute standing ovation after the official screening of I, Daniel Blake (2016). Read More
7 Critic Reviews

It's Johns, the "I" in "I, Daniel Blake," who makes the movie so compelling
Sean P Means, The Salt Lake Tribune
0

Ken Loach overdoes the misery in the final stretch of his Cannes-winning I, Daniel Blake
Mike D'Angelo, AV Club
0

“I, Daniel Blake” is an extremely Ken Loach-y Ken Loach film, for better and for worse.
Christy Lemire, Roger Ebert
0

Ken Loach’s I, Daniel Blake only finds depth and insight in increments, but its charm goes a long way.
Gary Shannon, The Young Folks
0

Chris Mcglade
as At the Sawmill

Shaun Prendergast
as At the Sawmill

The film was shot in chronological order. Lead actress Hayley Squires was not given the entire script to read before filming. She only was given fragments as accompanying scenes were shot.

Director Ken Loach was invited for the 13th time into the 'Official Competition' of the Cannes International Film Festival. This is probably a record.

I, Daniel Blake was selected for the 21st edition of International Film Festival of Kerala (IFFK).
Filming Start Date:
01 Oct 2015 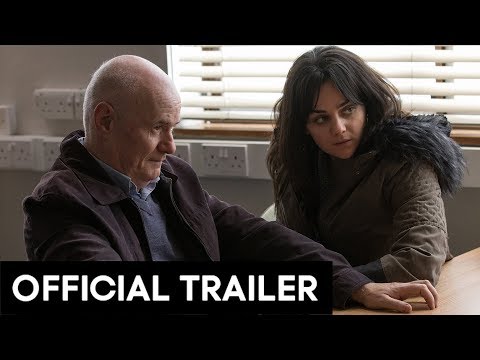 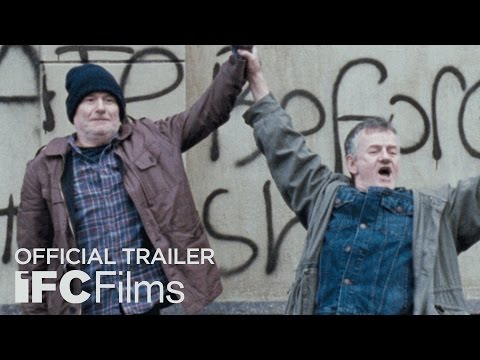 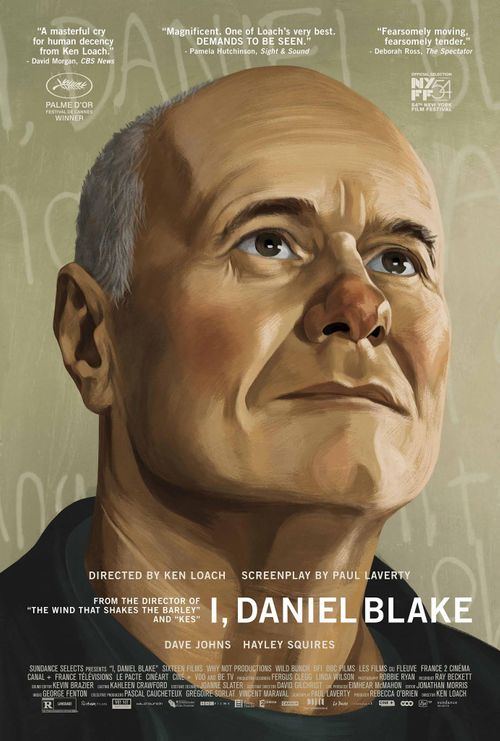 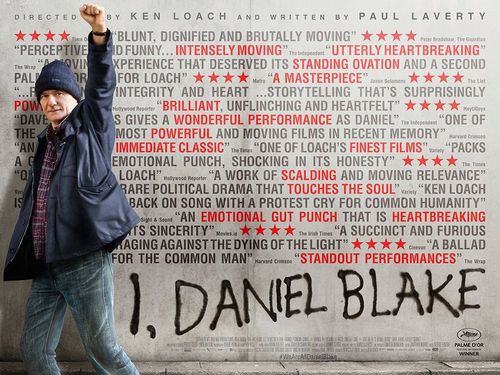 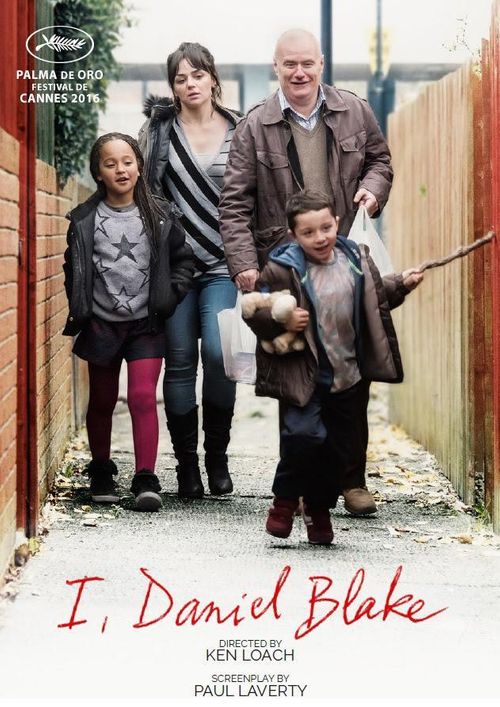 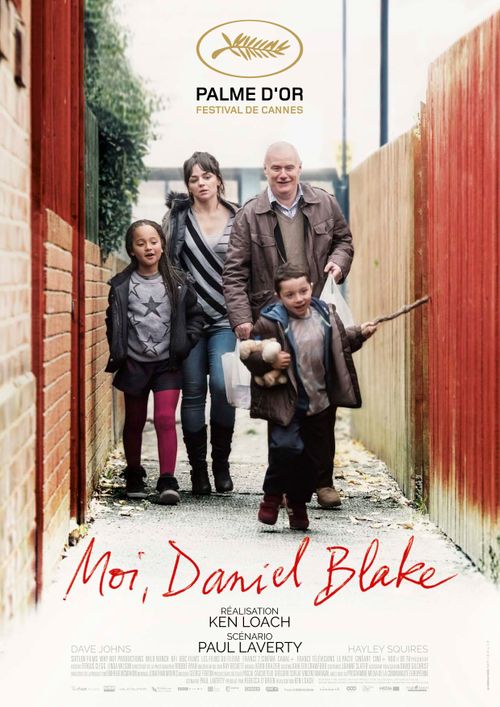 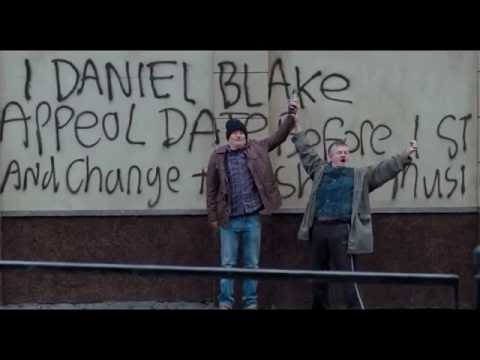 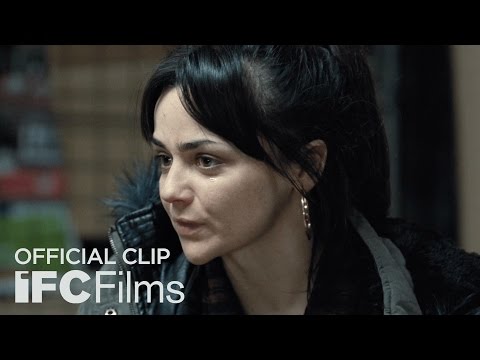 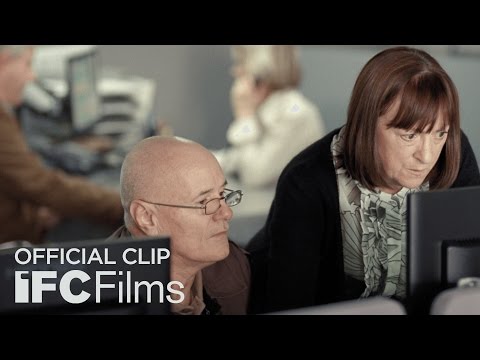