Cancel
This Horror drama follows a crew of eight amateur film makers who approach a producer (Ram Gopal Varma only to get their script rejected, decide to a make a short film to impress and get selected by the same producer. The crew members decide to shoot at a factory haunted by a the workers who died in the fire accident. The members go missing one by one and the others suspect each other. All the crew members get killed by a mentally unstable psychopath who slashes and kills the members. In the end, a member and a burglar manage to escape from the psychopath who gets killed. The burglar drops the woman member at her household as he finds her desirable as ice cream gives her his mobile number.

'Ice Cream 2' serves as a reminder that you still need a good script to make an edge of the seat thriller
Hemanth Kumar CR, The Times of India
0

REVIEW: Movie is done good and it is decent in the budget it had for it's production. The cast is perfect and every one had done justice to their roles. Back ground music is good but not composed it to the mark. Cinematographer also done the justice to his job along with editor, editor has done a very good job with the stuff he had, as the movie doesn't have any unnecessary scenes and songs, which generally disturb the flow of movie and just to increase the run time of movie. Producer had done a simple and perfect job by just providing what Ram Gopal Varma (RGV) and his team require for this movie. Director had done a job enough to get the collections for movie with his strategy, speaking about his working skills he had done a neat job without giving place to any unnecessary vulgar scenes in movie and giving the interval bang when it has to come according to situation instead of thinking about run-time to give an interval. Screenplay is also engaging. But the main problem according to my view is portraying the movie in a different manner by releasing the hot pictures and hot video song of one of the female lead actor naveena and also from my perspective RGV had the extra-ordinary skills of movie making by this we expect a best from him, but Ice Cream-2 just it made it to be on the better mark with a very simple ending. The movie is the decent and best on the basis of money spent for movie making. Ice Cream-2 is not as hot as it's tag line but naveena had shown as a perfect hot material but in a decent manner, not in vulgar way.
Summary lines: It's better not best, no vulgarity, decent hot heroine, all actors up to the mark, editing and cinematography are good, BGM is better, Expecting more from RGV as it's just better and plain, thriller not at it's best, profits for producer guaranteed, Watch it once if you have the time of 2 hours. , you will be out of movie theatre within 2 hours as it had very less and decent run time. The negative part in the movie is ending it an very simple way. Vanilla flavoured ICE CREAM, as movie is plain and decent but not an hot and extra-ordinary. 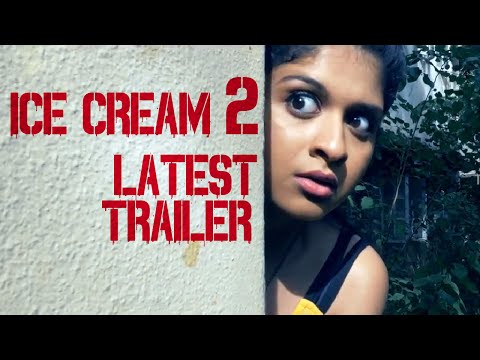 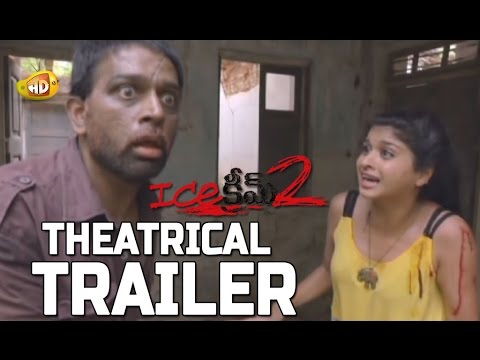 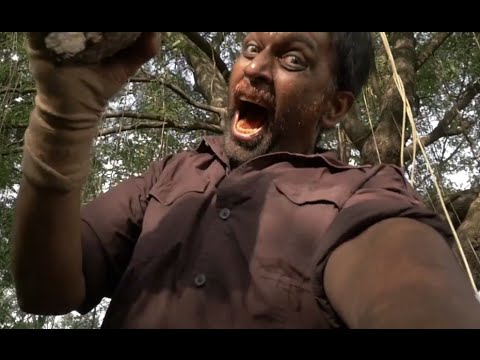 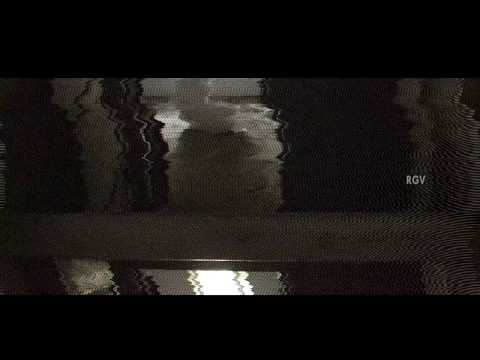 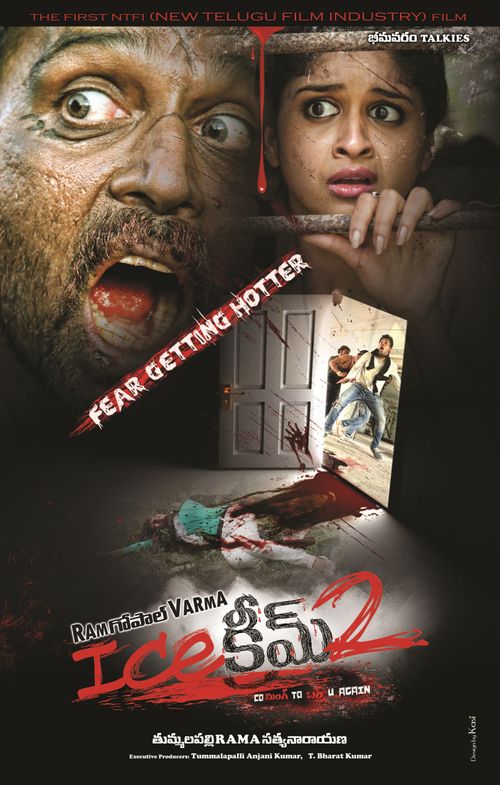 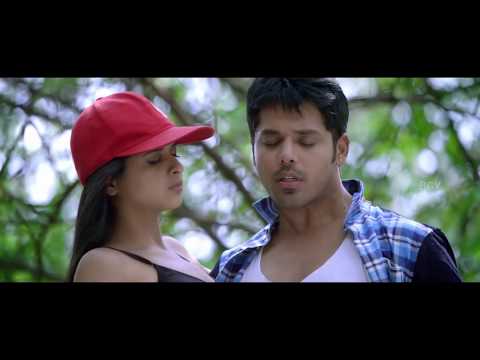 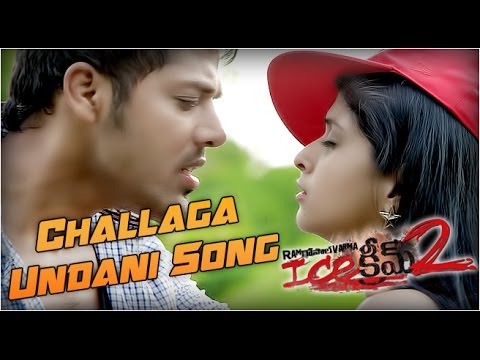 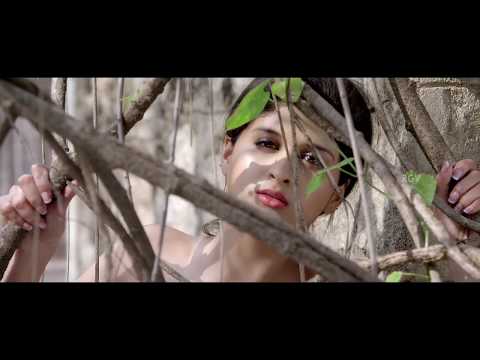 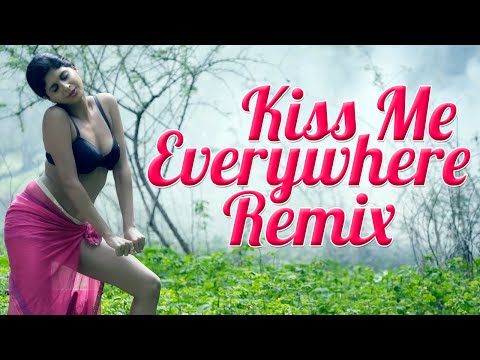 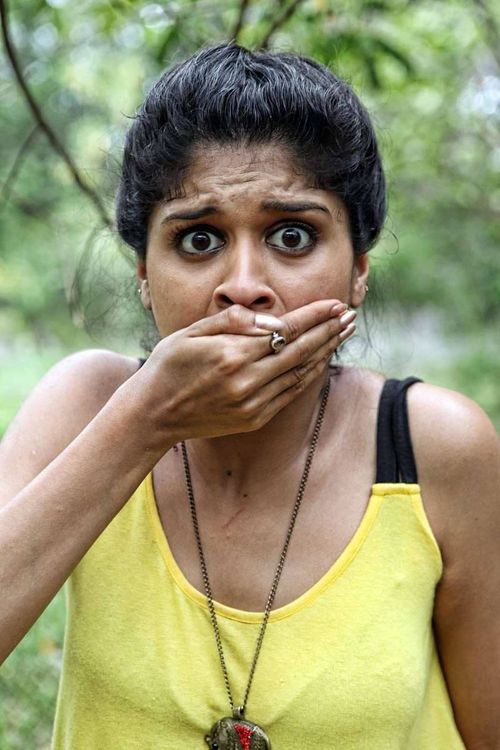 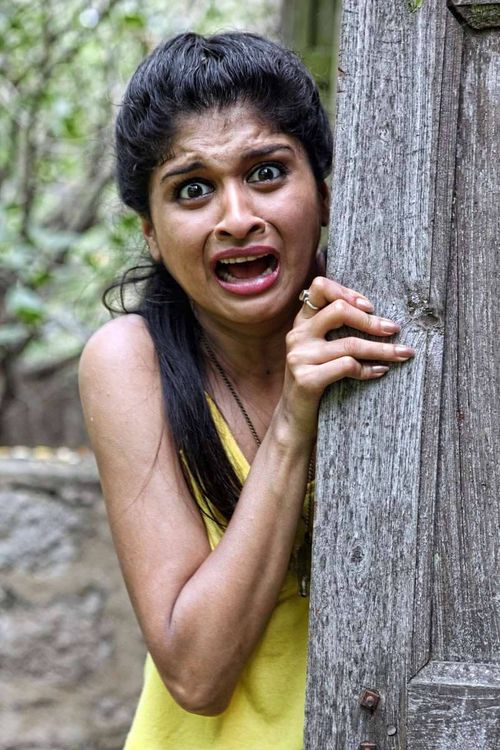 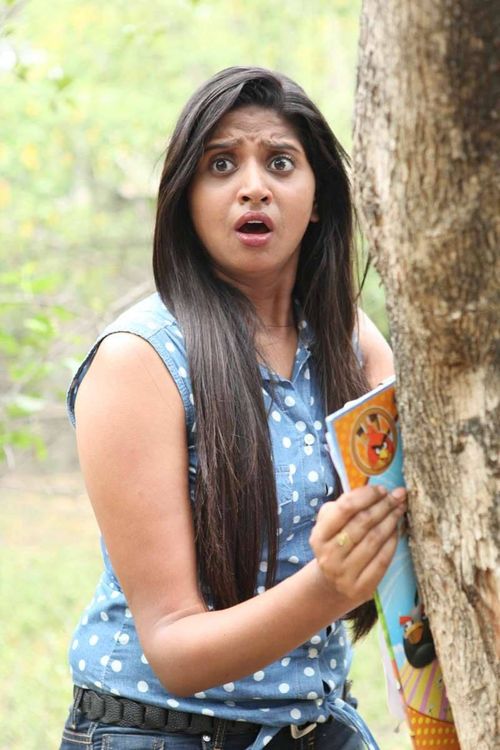 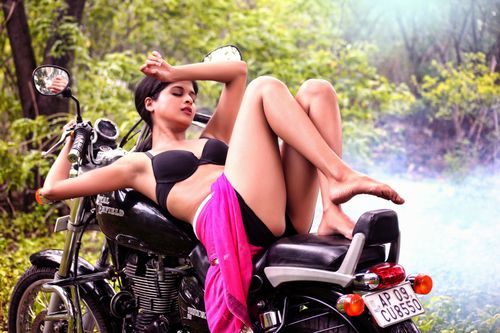 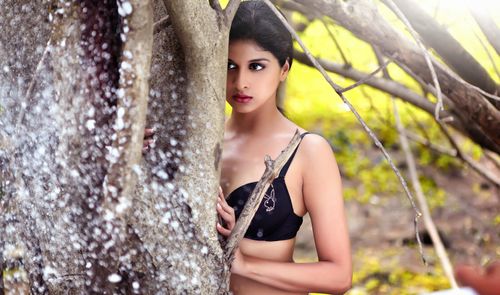 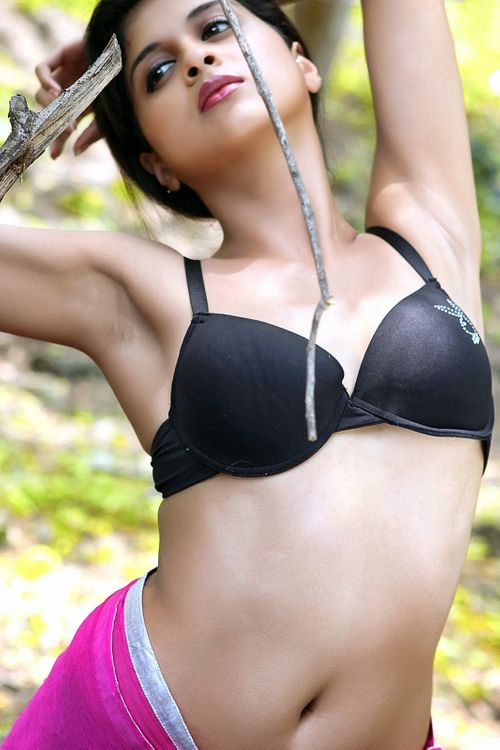 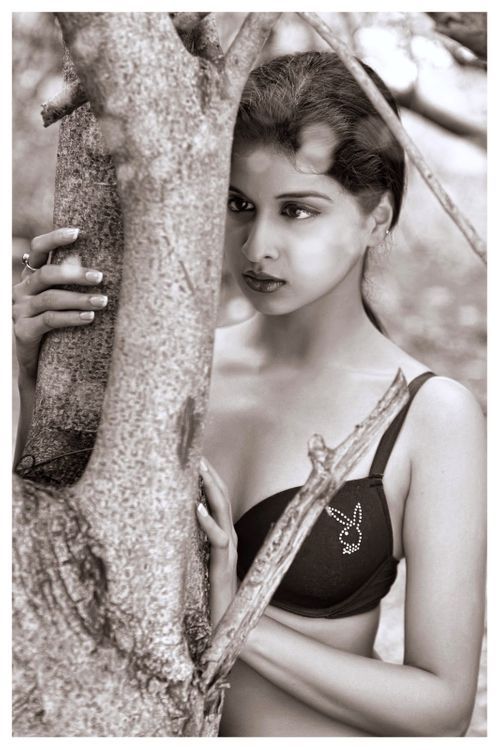 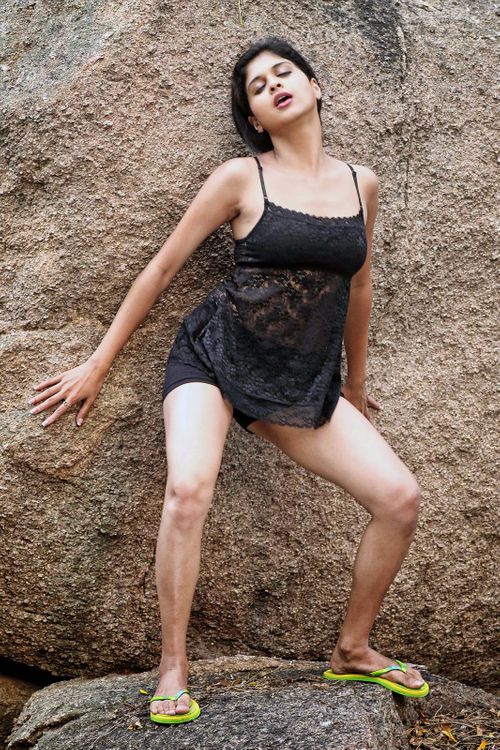 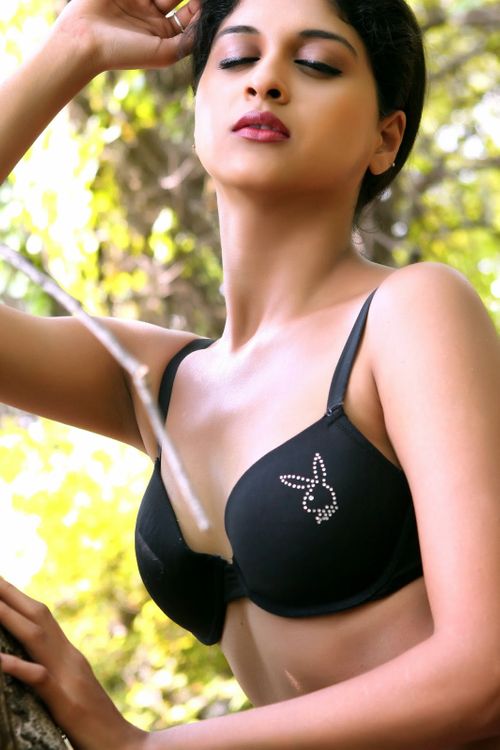 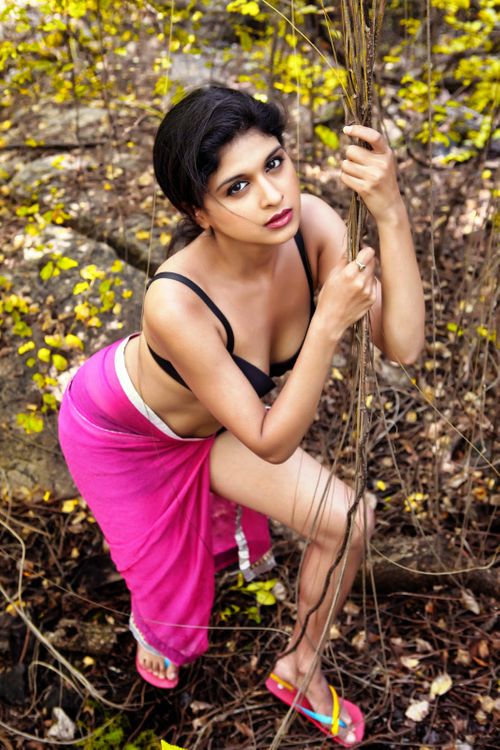 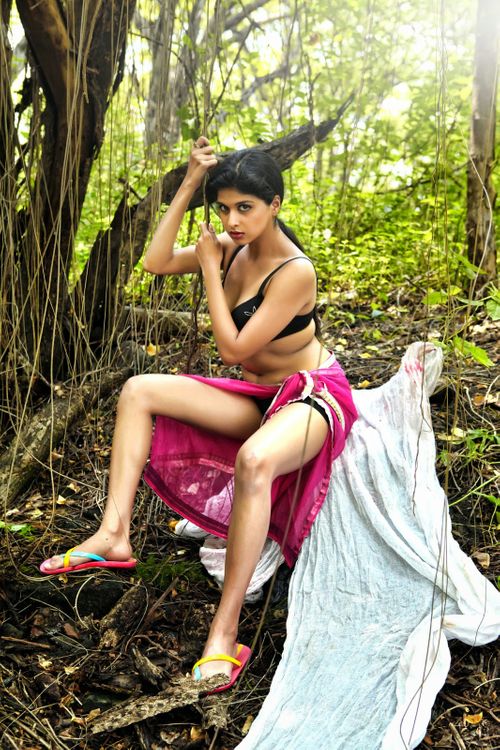 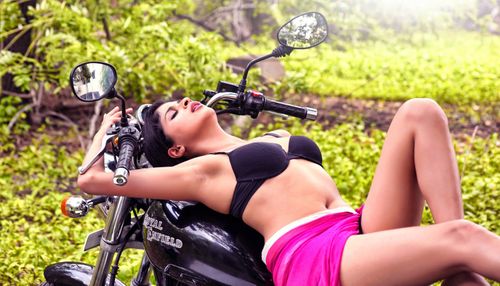