Cancel
A local petty thief is out from jail. On his journey back, he meets a girl who is also a convict coming out of jail. He decides to help her on his way back.
See Storyline (May Contain Spoilers)

Samson (Mammootty) and Mallika (Charmy Kaur) have just been released from prison. Samson is a small time thief to whom prison is a "second home" while Mallika went to prison for murdering someone to save her husband from being killed. Samson falls in love with the girl at first sight. He decides to accompany her on the journey back home, but during the entire journey, Mallika is absolutely quiet and refuses to utter a word to him. She seems depressed and lonely. Shocking things await her when she reaches her home in Karippa to meet her husband Manikuttan/Kannukuttan (Murali Gopy). Kannukuttan was having an affair with their neighbour's wife, and it was the jealous husband who had wanted to kill Kannukuttan. Mallika gives quotation to Samson for killing Kannukuttan. Samson, after some brilliant plots and a fight sequence, defeats Kannukuttan, but never killed him. Later he tells Mallika that he doesn't want to go back to prison again for killing him, because he fell in love with Mallika and he want to live a new life with her. Mallika, realising Samson's love for the first time, agrees and goes with him in the end.

Based on 0 rating
0 user 0 critic
Did you know? "Thappana" was launched on 5 March 2012. The movie started production in mid-April and was mostly filmed in Kochi. Principal photography for the film was completed in 52 days, ahead of the schedules that was originally planned for 60 days. Read More
0 User Reviews
No reviews available. Click here to add a review.
Cast

"Thappana" was launched on 5 March 2012. The movie started production in mid-April and was mostly filmed in Kochi. Principal photography for the film was completed in 52 days, ahead of the schedules that was originally planned for 60 days. 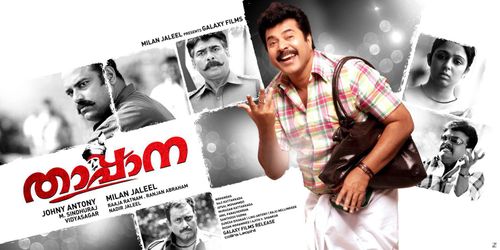 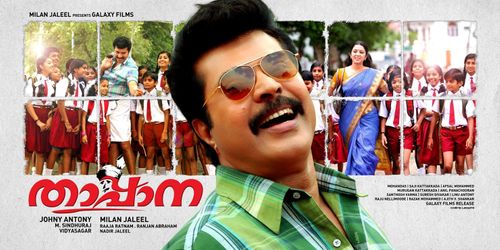 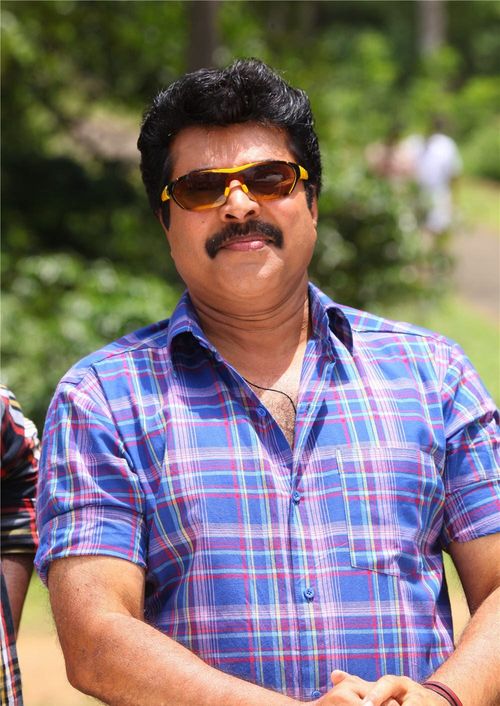 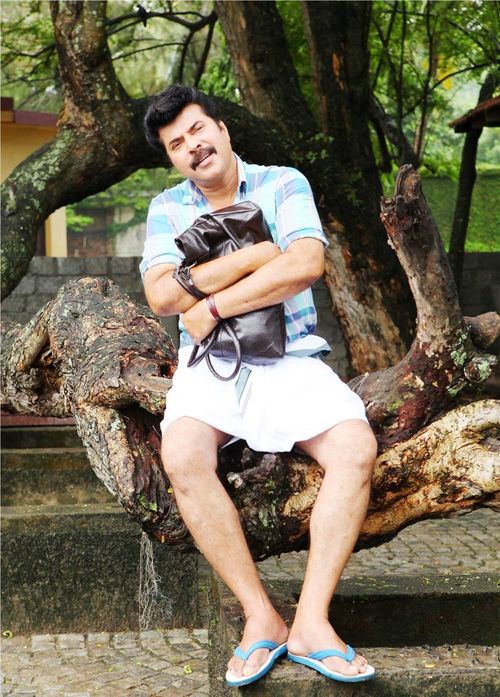 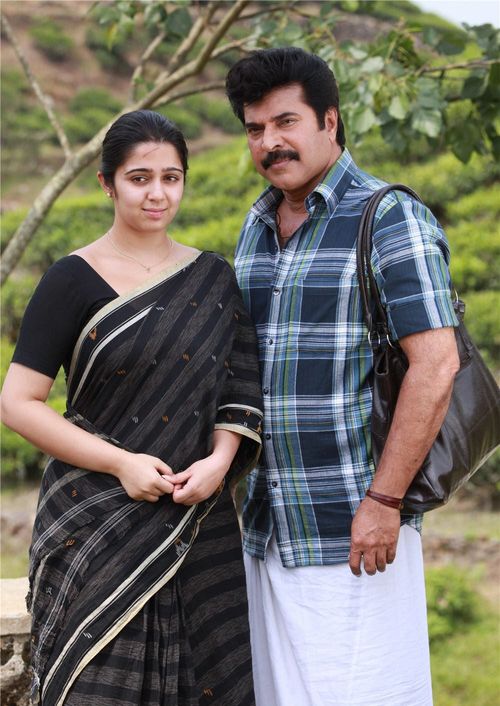 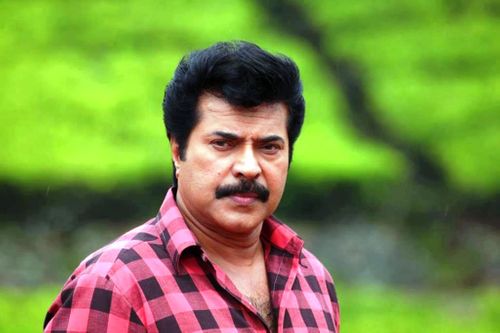 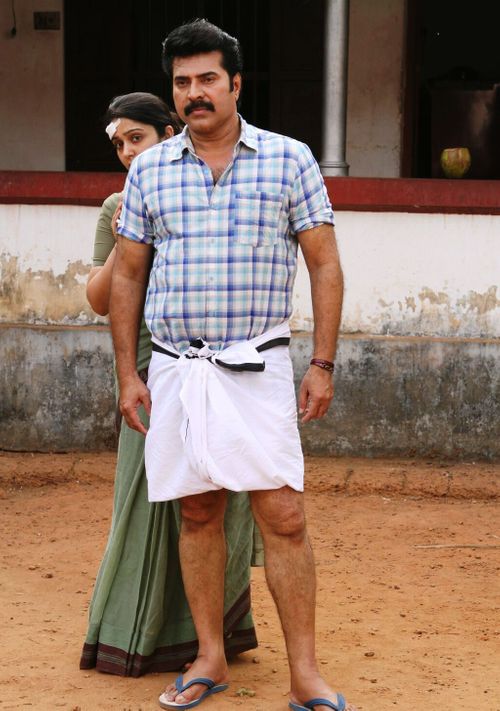 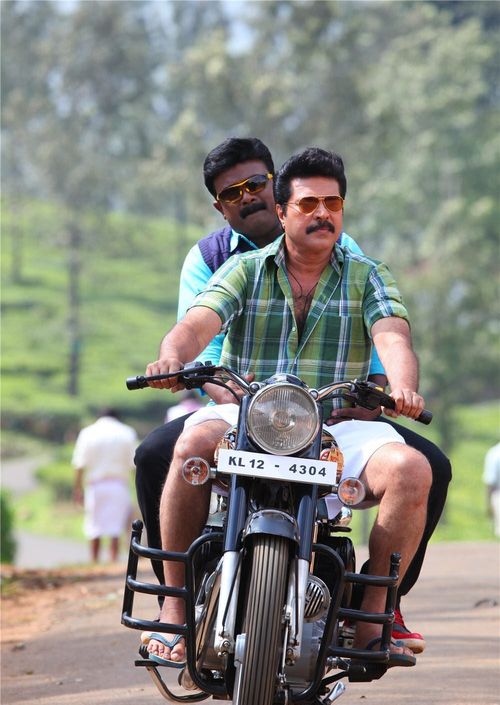 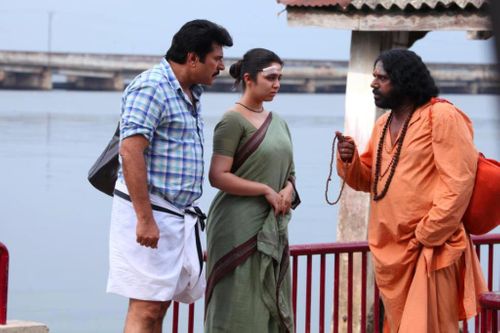 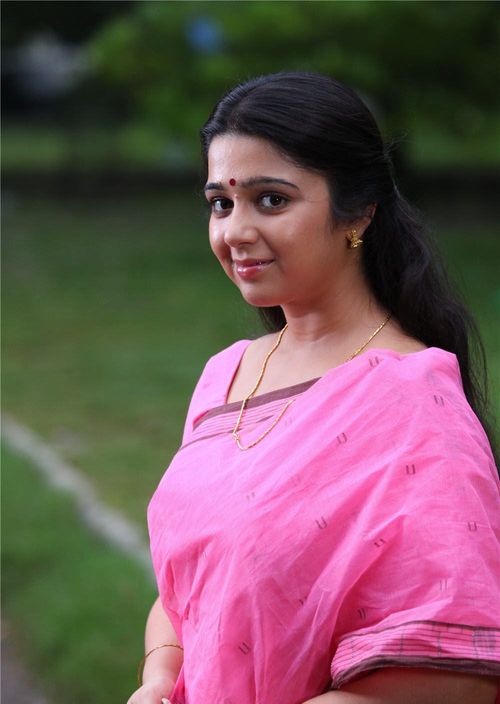