Cancel
When a fearless police officer is transferred to a crime-free town, he instigates a heist that becomes more complicated than anyone could have imagined. Can he restore order into the little community and ensure that justice is served?
See Storyline (May Contain Spoilers)

This humorous crime drama revolves around Dawood Ibrahim (Jayasurya), a daring man who chooses to become an honest police officer and serve his community, despite being from a very wealthy family.

On transfer, he relocates to the impoverished town of Kollanahalli, at the Kerala-Karnataka border as the inspector of the local police station. He finds the village to be remote and without any major crimes. Soon, he meets Appendix Pappy who swallows every gold or valuables he steals and Vasu (Joju George), Karthavu (Gokulan) and Kaimal (Sudhy Kopa), who are local thieves.

Dawood, board with the lack of action, hatches a plan to get a transfer to another police station by inciting the trio to steal money from the local bank and rendezvous with him at a secluded place. Meanwhile, an armed robbery occurs at a bank in Mangalore led by Mr. X (Saiju Kurup) who manage to steal money, gold, and other priceless objects, which includes a priceless ruby belonging to the underworld don Akbar Ali (Yog Japee).

The armed robbers plan to escape to Kollanahalli. Vasu and his motley gang manage to steal the money ordered by Dawood, but betray him and take all the money for themselves, thinking that Dawood is acting smart in order to create a powerful reputation for himself in their community. However, they accidentally connect with Mr. X's gang.

While they try to help the latter, they discover the loot in Mr. X's van, they decide to take possession of the new loot as well. Dawood, with help of Appendix Pappy manages to track and nab all 6 members and discovers about Akbar Ali's involvement. After settling the issue of Vasu's robbery through a compromise, Dawood instigates Akbar to come for him.

In retaliation, Akbar kidnaps Dawood's father, his comrades at the police station and Mr. X's gang. Akbar asks for his ruby to be delivered in return for sparing their lives. Dawood and Vasu's gang deliver the box but its found to be empty. Vasu and his gang help Dawood out and finally Dawood kills Akbar. Dawood confesses that the ruby is lost and no one knows about its whereabouts . Hilariously, it is later revealed that the ruby was swallowed by Appendix Pappy. On being asked whether he knows where his next posting is, Dawood imagines to be posted in Pakistan facing Dawood Ibrahim, the underworld don.

Inspector Dawood Ibrahim is an interesting police flick, a hysterical spoof of the genre and of itself
Anna MM Vetticad, First Post
0

In what has probably been Rahul Raj’s busiest year yet in Malayalam, the man presents his best work in Inspector Dawood Ibrahim aka IDI
Vipin Nair, Music Aloud
0

Watch Idi, if in the mood for some silly jokes and action that are thoroughly entertaining while they last
Deepa soman, The Times of India
0 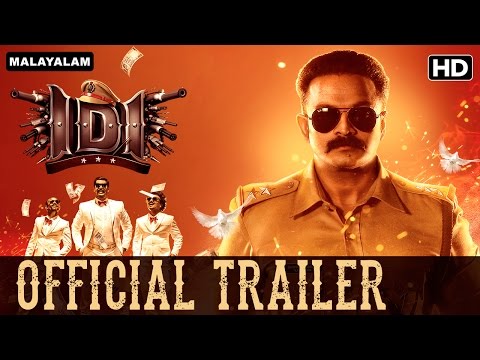 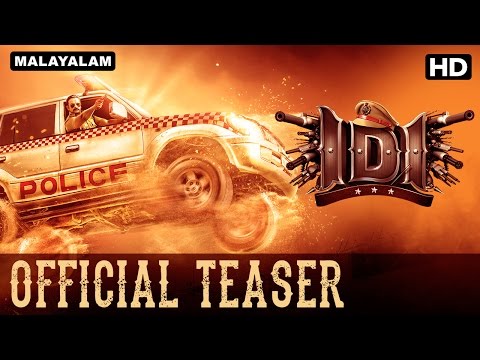 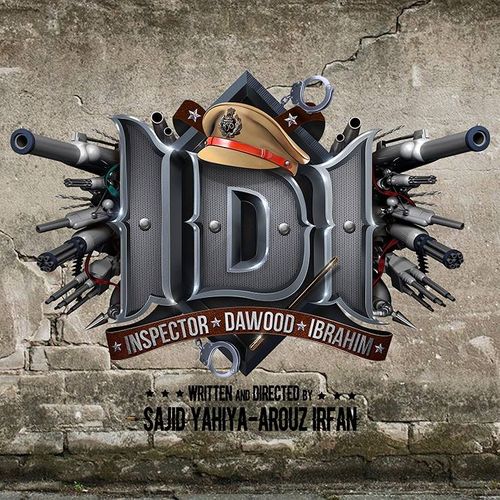 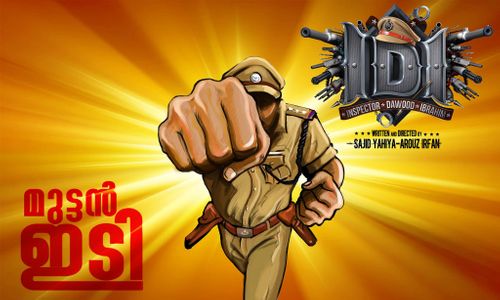 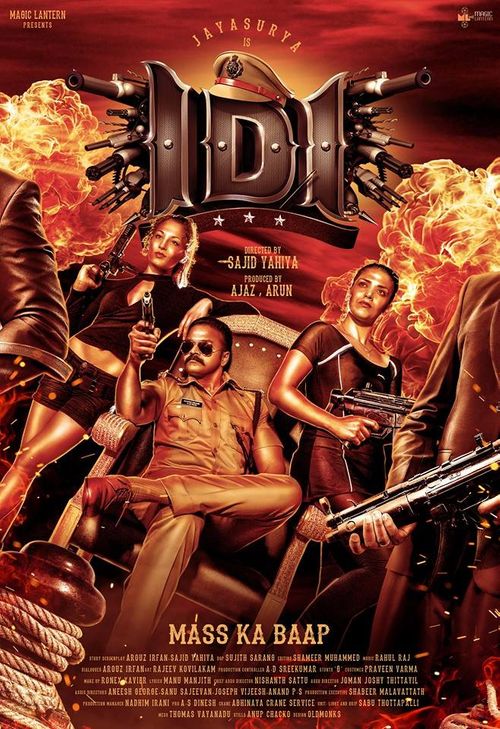 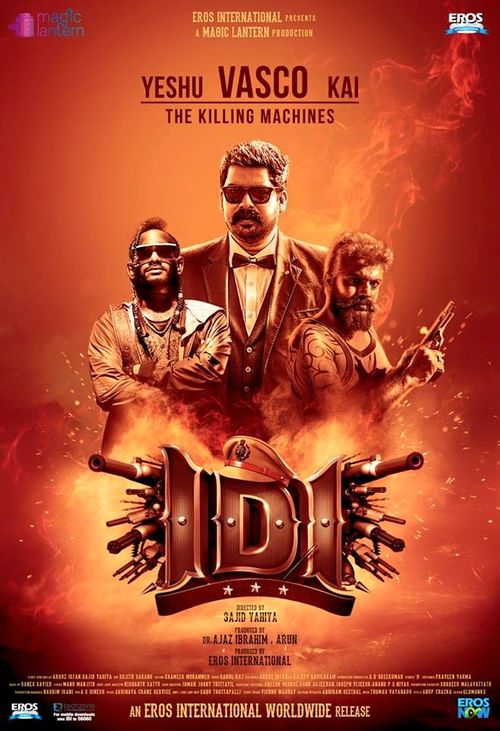 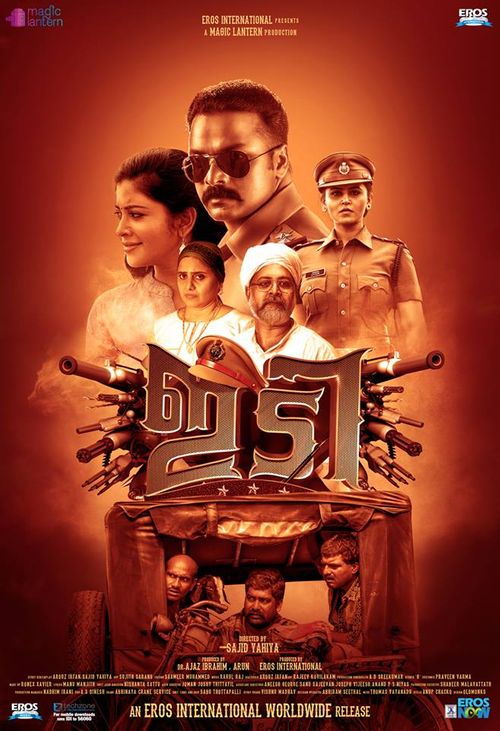 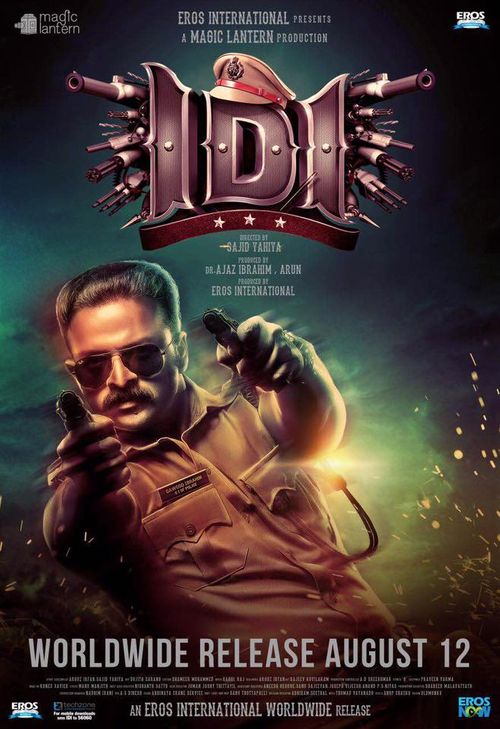 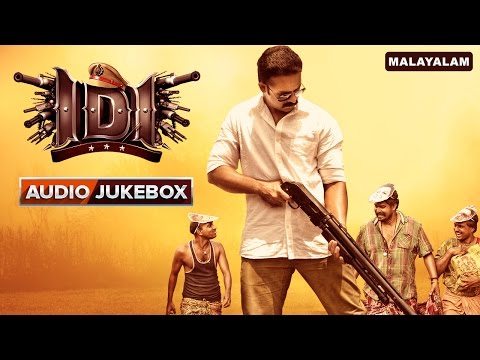 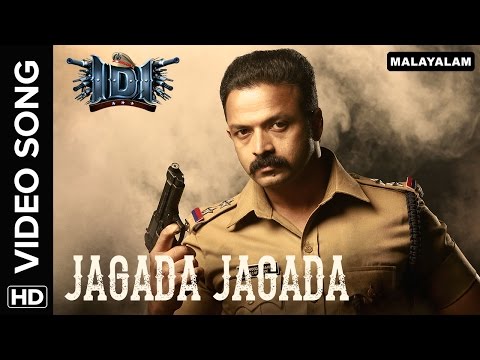 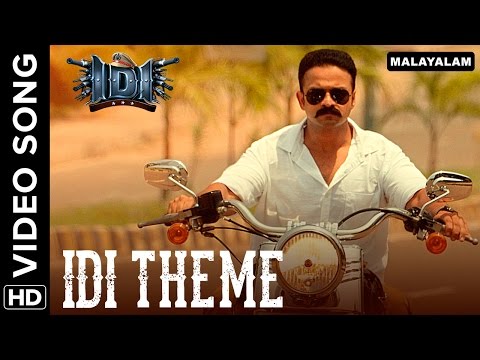 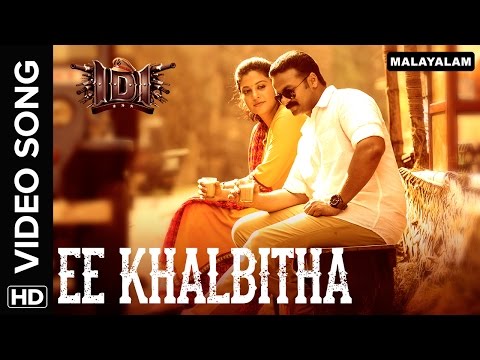