Cancel
A bureaucrat tries to find a meaning in his life after he discovers he has terminal cancer.
See Storyline (May Contain Spoilers)

Kanji Watanabe is a longtime bureaucrat in a city office who, along with the rest of the office, spends his entire working life doing nothing. He learns he is dying of cancer and wants to find some meaning in his life. He finds himself unable to talk with his family, and spends a night on the town with a novelist, but that leaves him unfulfilled. He next spends time with a young woman from his office, but finally decides he can make a difference through his job... After Watanabe's death, co-workers at his funeral discuss his behavior over the last several months and debate why he suddenly became assertive in his job to promote a city park, and resolve to be more like Watanabe. 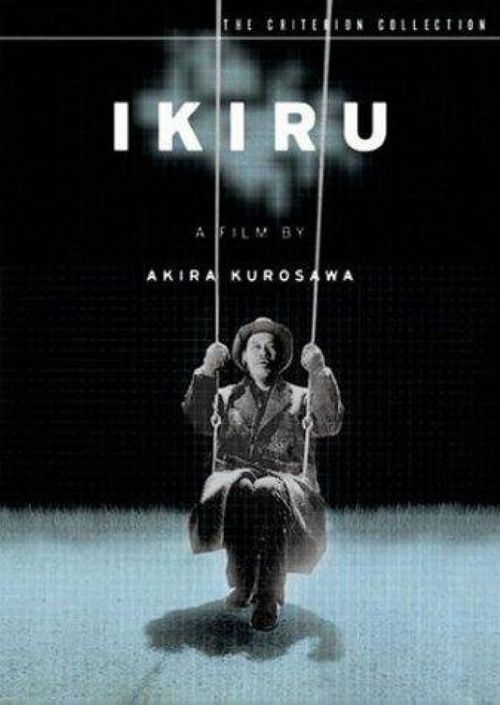