Cancel
A successful widower presides over dinner with his four children, but the get-together turns ugly when he is confronted with secrets from his past and even more shattering revelations about the relationship shared by his twin children.
See Storyline (May Contain Spoilers)

Raw and revealing, this intense family drama revolves around Victor Anghelescu and his family. He is a widower with four grown-up children. Presiding over a dinner with his children and their partners, Victor delights in his role as the family patriarch and engages everyone in conversation, until his son Cosma confronts him with a harsh truth.

As the mood at the dinner table changes drastically, Cosma confronts Victor with news that his name has emerged in historical documents, which indicate that he denounced women choosing to have abortions while the ban was in place until 1989. Victor defends himself by pointing out that he is, after all, against abortion and that twins Sasha and Romi owe their very lives to this fact - their mother wanted to abort them.

However, yet another shocking revelation shakes the entire family and Victor's belief system to its very core. It turns out that these very twins whose existence he had ensured so many years back, Romi and Sasha secretly maintain a fusional and physical love, and Sasha is now pregnant. How will the family's dynamics change? What will the future hold in store for them?

Based on 0 rating
0 user 0 critic
Did you know? Ilegitim was selected for the 21st edition of International Film Festival of Kerala (IFFK). Read More
0 User Reviews
No reviews available. Click here to add a review.
Cast 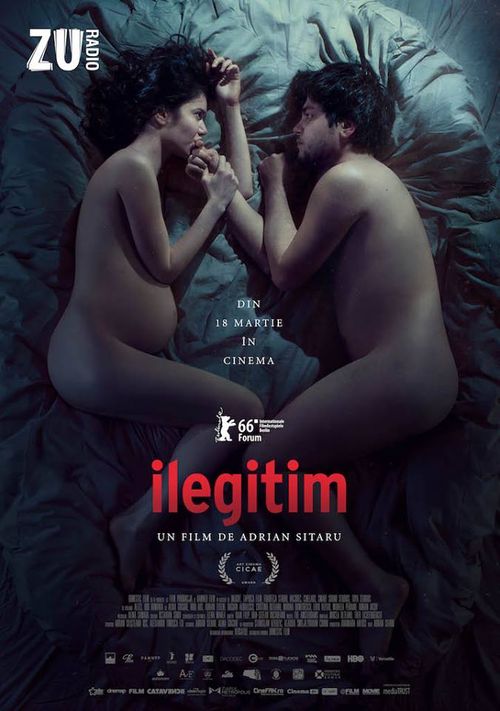 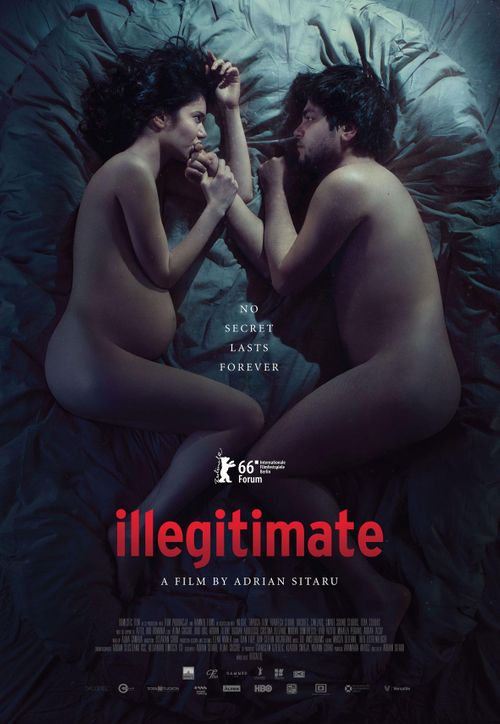 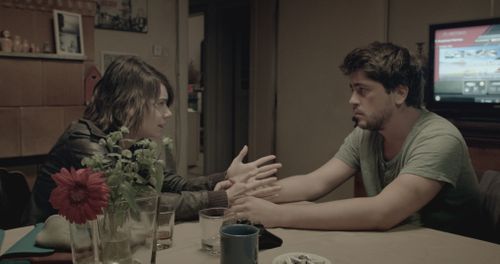