Cancel
Amidst a complex socio-political environment, three Palestinian women sharing an apartment in Tel Aviv, must battle bravely to live life on their own terms, against the restrictions imposed on them by their countries and families.
See Storyline (May Contain Spoilers)

Insightful and intense, this multi-layered drama traces the twists and turns in the lives of three Arab-Israeli women, who live in a country that considers them not quite Israeli enough, and are part of a culture that views them as not quite Palestinian enough. Layered onto their citizenship conundrum are the inevitable gendered tensions between contemporary and traditionally male-dominated family life.

Laila (Mouna Hawa), a lawyer, and Salma (Sana Jammelieh), a D.J. who supports herself with restaurant work, share an apartment in Tel Aviv. They spend their free time doing what their counterparts in Berlin, New York and other big cosmopolitan cities do, like going to clubs, getting high, drinking and canoodling in a large and shifting crowd of friends.

When their roommate leaves the nest to marry, she arranges for her cousin Nur (Shaden Kanboura) to take her place. Nur, who is studying computer science, is an observant Muslim who tries, as politely as she can, to disguise her disapproval of Laila and Salma’s hedonistic lifestyle. Nur’s fiancé, Wissam (Henry Andrawes), is more blunt, worrying about the state of her soul and trying to arrange for her to move somewhere else.

At first, there are small skirmishes and differences of opinion, but then it turns into a serious culture-war between Nur. Humour is Laila and Salma’s readiest defense when moments of conflict or discomfort arise. However, slowly the picture darkens, and realisation dawns that the independence these women enjoy comes at a serious price, that their free-spiritedness results from a principled, implicitly political commitment to their own autonomy. What will the future hold in store for Laila, Salma and Nur?

Rarely has the clash between tradition and the modern world.
Tom Long, The Detroit News
0

“In Between” braids together might look a bit tidy and schematic.
AO Scott, The New York Times
0

Three women from Muslim and Christian backgrounds bond over hummus and history in a delightful drama set in Tel Aviv
Leslie Felperin, The Guardian
0 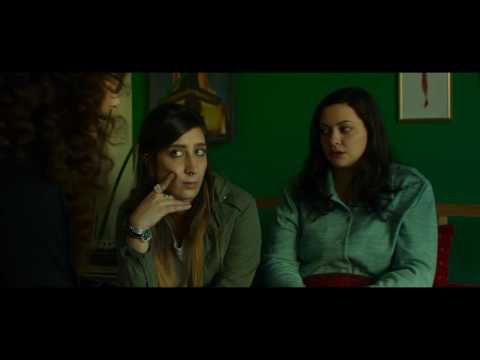 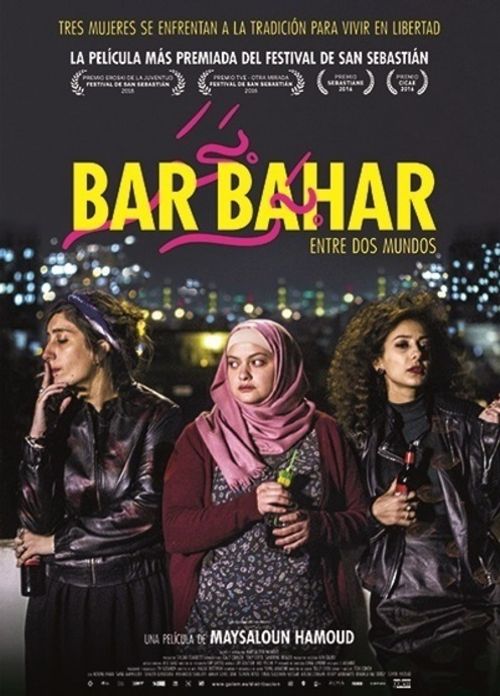 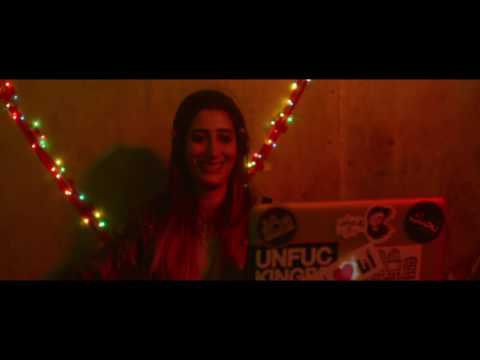 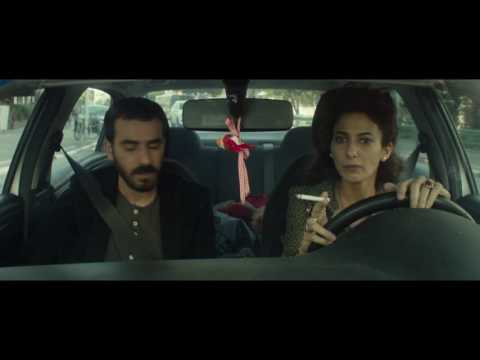 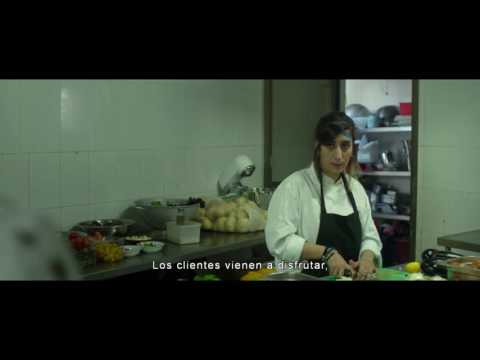 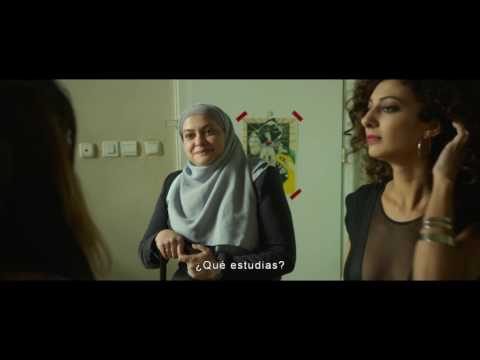 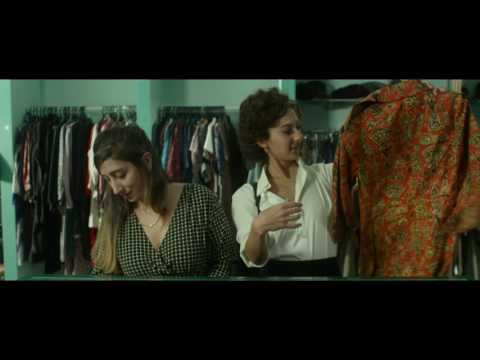