Cancel
An idealistic college student works to stop corruption and ensure that the election process remains clean and unadulterated. In the process, he is forced to contest the elections himself. How will his future unfold?
See Storyline (May Contain Spoilers)

Youthful and eventful, this socially relevant drama revolves around Satya, an idealistic college student, whose dream is create an India in which there is no corruption and everyone votes freely. He strongly believes that this would transform Indian society and make India a world leader. He falls deeply in love with Priya, a fellow student who reciprocates his emotion, but doesn't wish for him to get into politics.

As he is fearless and refuses to give in to oppression, Satya earns several enemies in the college campus and is forced by circumstance to stand for elections. Will he contest the elections even if his life comes under threat? Can he win the election without canvassing, despite several efforts to corrupt the election process? How will his love story with Priya evolve? 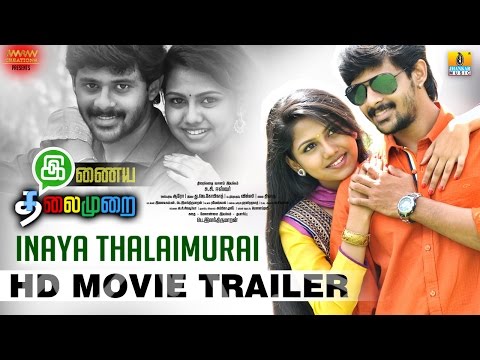 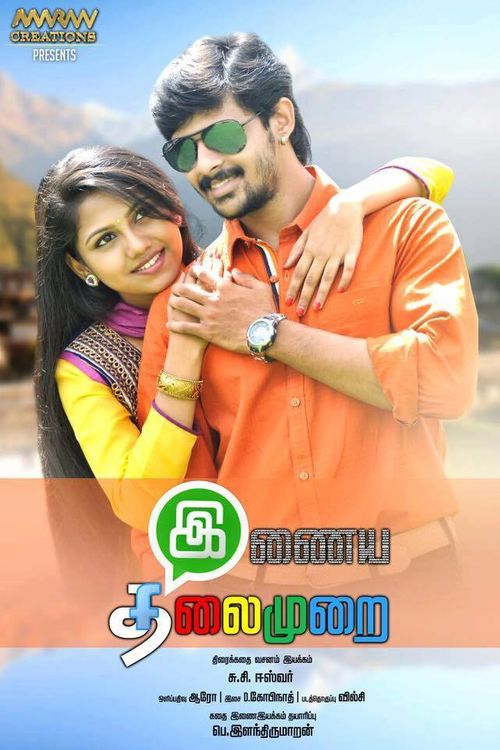 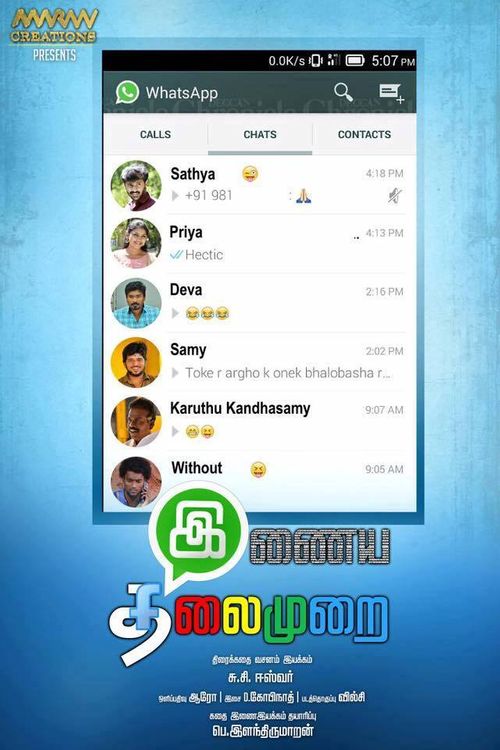 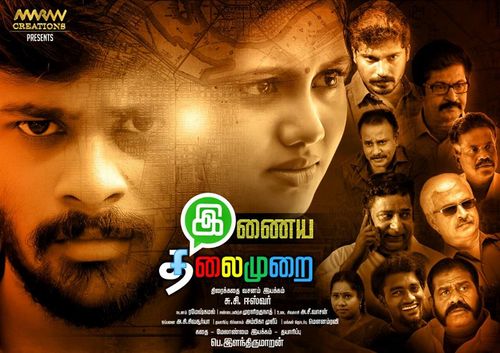 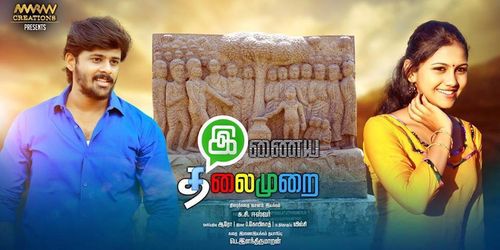 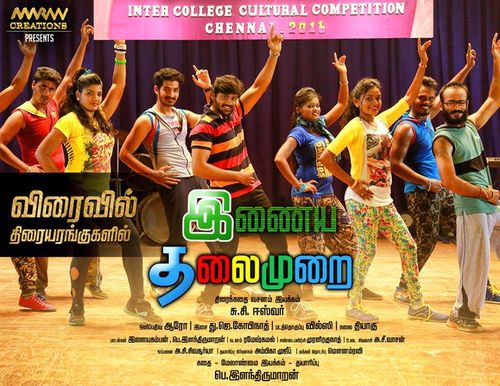 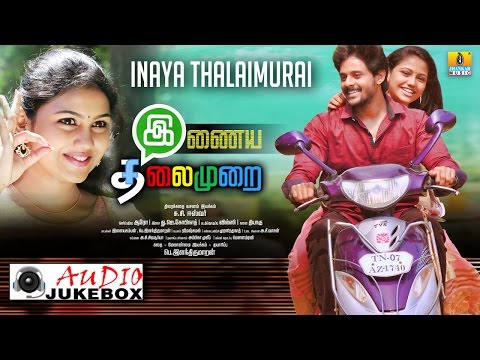 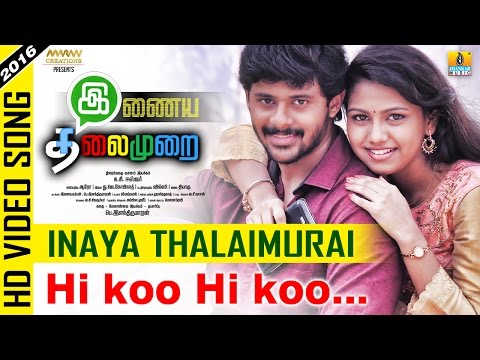 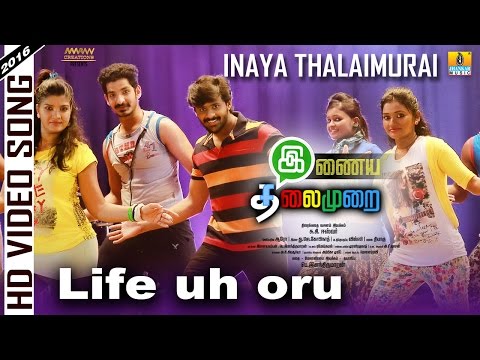 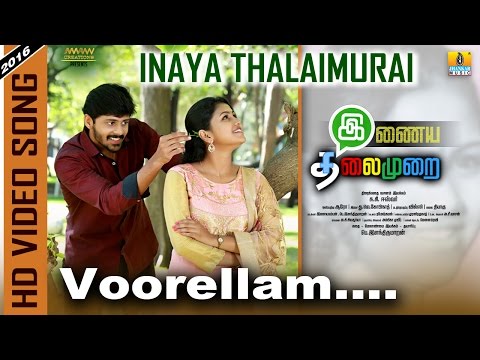 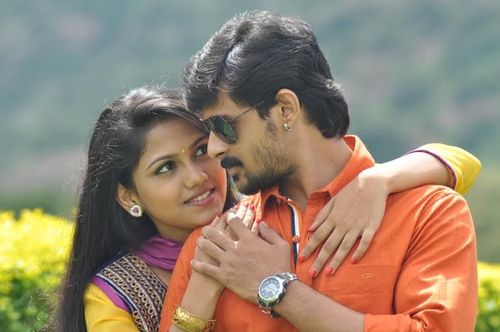 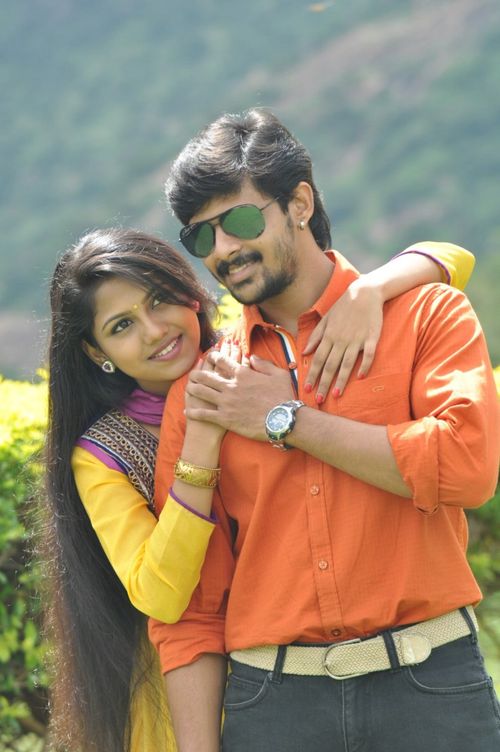 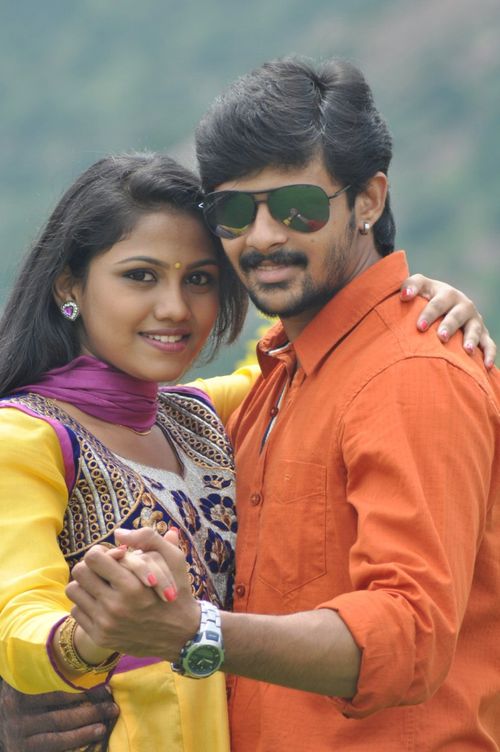 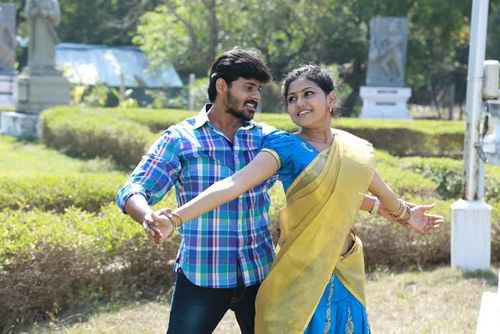 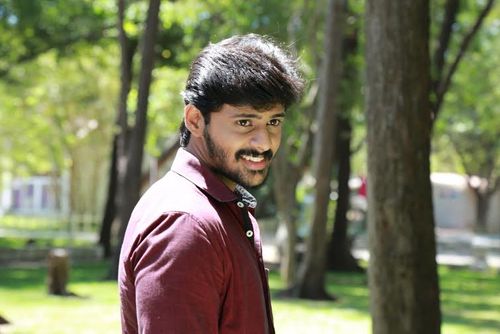 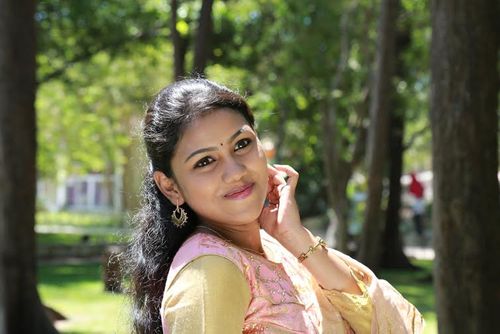 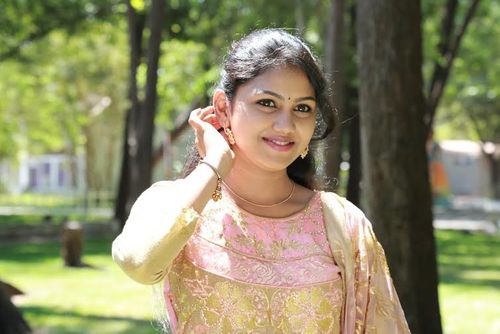