Cancel
When planet earth is attacked from within and without by a hostile alien force, a group of unlikely heroes band together to find and activate the only technology capable of defeating the invaders. Can they fulfill their mission and save humanity?
See Storyline (May Contain Spoilers)

While all of America is immersed in celebrating their Independence Day on 4 July, a powerful, hostile alien force attacks our planet from both outer space and from within the earth itself. The petrified masses run around in panic trying to save themselves and their loved ones, but the Armed Forces of the world to not have any answers for the power and technology possessed by the alien invaders.

The President of the United States finds himself stranded during the attack and must work with a small-town fireman, a teenager with a passion for physics, a rogue scientist, and a pair of computer hackers to defeat the invaders. The team's only hope for success is to find and activate the only piece of technology in the world that can destroy the extraterrestrial army. Can they find a way to set off the nuclear device within the alien mother-ship? Will the human race be saved?

Tagline: The battle for earth begins 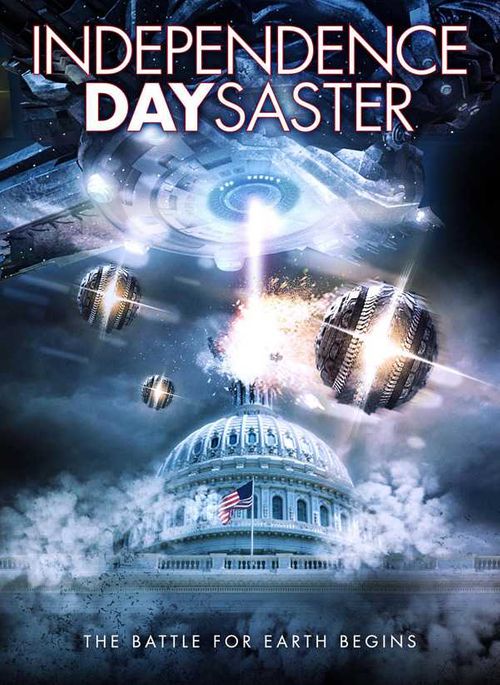