Cancel
Twin girls who are conjoined, live happily and support their entire family by singing at weddings, but when a doctor offers to surgically separate them, the harmony between the sisters and their family is disrupted. How will their futures unfold?
See Storyline (May Contain Spoilers)

Evocative and provocative, this offbeat family drama centres around a pair of sisters, Dasy and Viola (Angela and Marianna Fontana), who are conjoined twins. Within their community, the sisters are local stars, who support their whole family by singing at weddings.

They’re highly sought after precisely because they’re so different, and people also think they’re lucky, as if they were sacred creatures. Their father (Massimiliano Rossi), their manager and writer of their songs, and their mother (Antonia Truppo), a pothead with nothing to offer, have always hidden the possibility of separation from the two girls.

While the girls are 18, a doctor (Peppe Servillo) they meet at a party insists that they should have a surgical procedure that separates them. This revelation disrupts the state of equilibrium between the two sisters and the entire family falls to pieces. Dasy is determined to go through with it. She wants to live a normal life, travel, dance, and make love; Viola is scared of separation, of being alone. Without her sister life just doesn’t make sense. But even arguing is complicated when you’re joined at the hip, and only a desperate act will resolve the matter. Will they choose to be separated? How will their relationship be impacted by their choice? What will the future hold in store for them?

Tagline: You have to get hurt to grow up

Based on 1 rating
0 user 0 critic
Did you know? Indivisibili was selected for the 21st edition of International Film Festival of Kerala (IFFK). Read More
0 User Reviews
No reviews available. Click here to add a review.
Cast 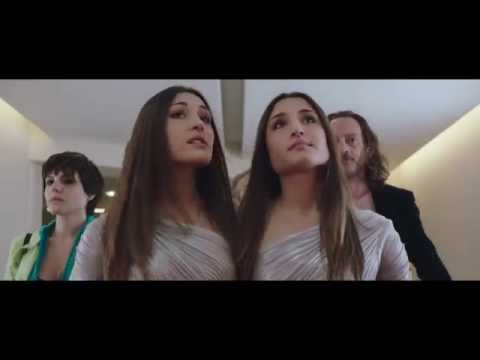 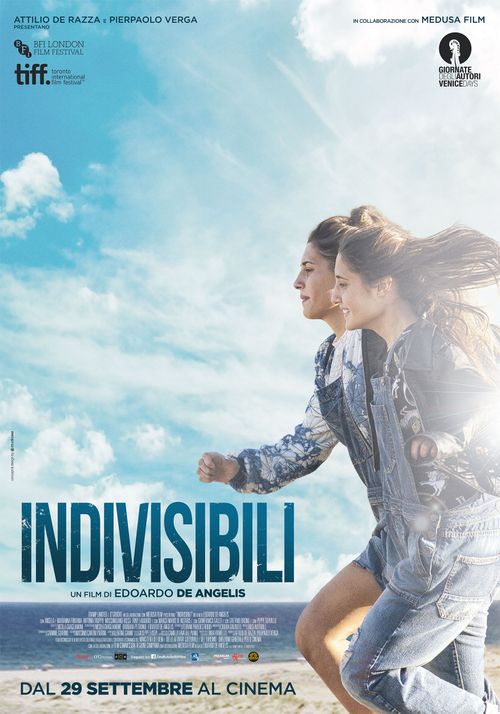 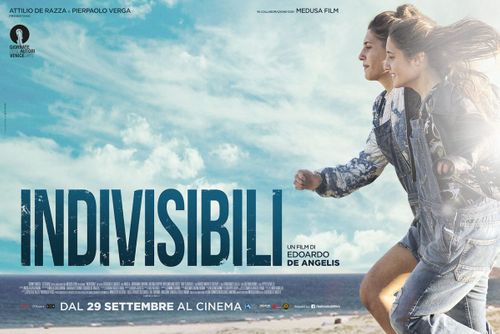 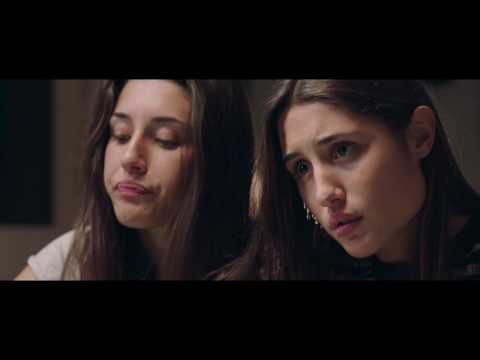 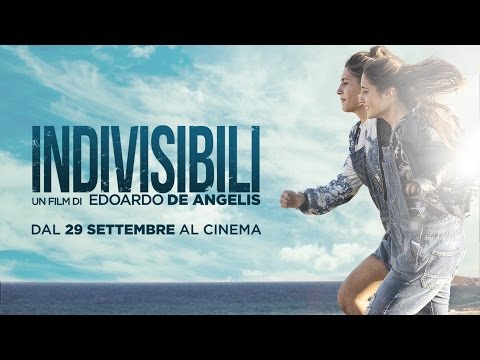 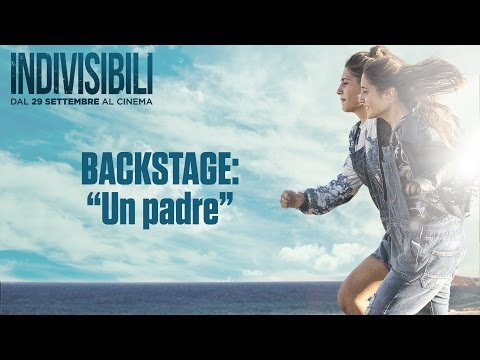 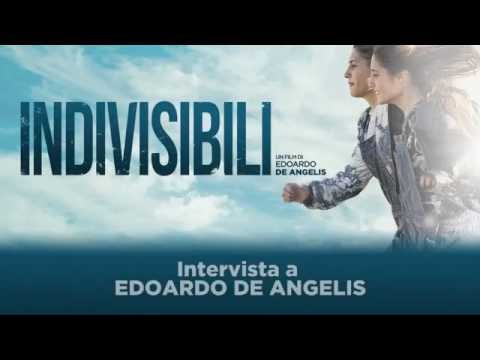