Cancel
Set against the backdrop of a bitter family feud, this romantic drama follows the fluctuating fortunes in the life of a man who becomes the leader of one of the feuding clans, only to face the brunt of the hatred from the enemy clan.
See Storyline (May Contain Spoilers)

Spiced with modern cinematic elements, this evocative drama opens in a village in Andhra Pradesh showing the rivalry between two families. A police officer wishing to end this hostility comes up with the proposal of marriage between the two families which ultimately is used by Shivraj as a trap to finish off his rival. After the funeral, no one is willing to stake claim for the leadership of the clan when the young Indrasena Reddy comes in and tells his grandmother that he will.

The story then moves to 2002 in Varanasi. Shankar Narayana is a taxi driver who has his own boat, makes an honest living, and is held in high regard by the members of his adopted family. During a singing competition held in his niece's college, her friend Pallavi (Sonali Bendre) sees him and falls in love.

Indrasena/Shankar Narayana was held in regard in his village. He used to work for the benefit of the people. Shivraj, who had murdered Indrasena's family, is warned by him not to return to the village. Shivraj returns and, in the ensuing battle, Indrasena kills him. After this, his sons swear revenge on Indrasena and his family.

One day Indrasena saves a boy from being run over by a truck – he turns out to be Veer Shankarnath, the eldest son of Shivraj. Shivraj is furious that his son was saved by his enemy, and he kills his own son. Indrasena, upon hearing this, storms Shankarnath's house and confronts him. He buries the boy in the courtyard and plants a sapling over it, warning the brothers that if anything were to happen to the tree he would kill all of them. Snehalatha (Shivraj's daughter) sees this, falls for Indrasena, and tells him that she will marry him.

The town has been suffering from drought. The government is unable to help because the place where the reservoir can be constructed is owned by Shankarnath and his family who are not giving it up. Indrasena calls a meeting and asks them to hand over the land in exchange for whatever they want. The brothers ask for all of his property and a promise that he will leave the village while Snehalata asks Indrasena to marry her. Indrasena agrees and the reservoir is built.

On the day of the wedding, unknown to Snehalata, her elder brother murders Indrasena's sisters and their husbands. In a state of rage, Indrasena goes on a rampage, killing three of the brothers. Snehalata swears revenge and sends her nephew, Ganesh, to seduce Indrasena's niece.
Indrasena then returns to his village and battles his enemies. Snehalata realizes the truth and asks Ganesh to go ahead and marry Indrasena's niece.

In the end, Snehalata and Pallavi try to convince Indrasena Reddy to marry them but neither is successful as he still wants to work for the people.

Based on 0 rating
0 user 0 critic
Did you know? This movie was the highest grossing South Indian film at the time of its release. Read More
0 User Reviews
No reviews available. Click here to add a review.
Cast 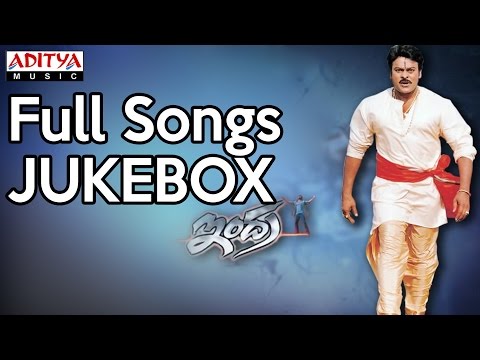 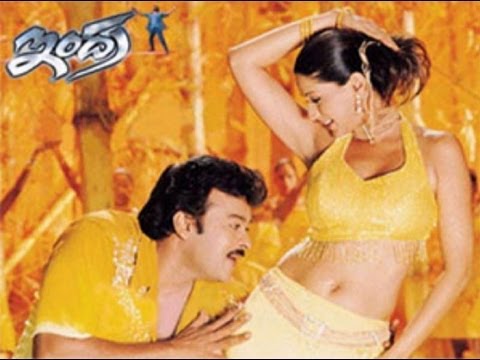 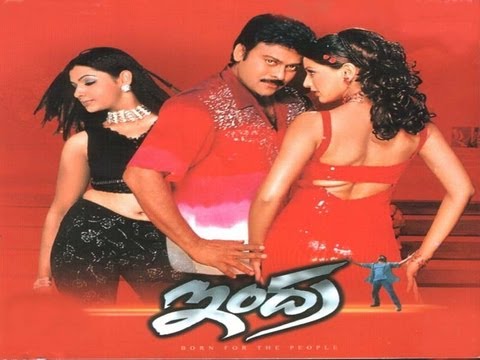 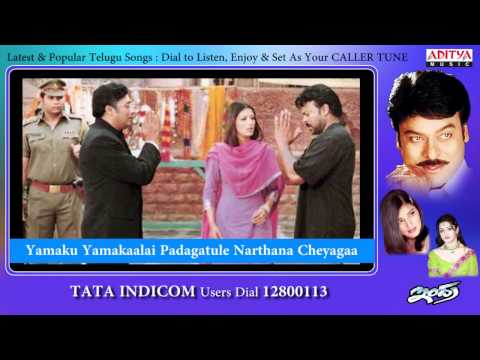 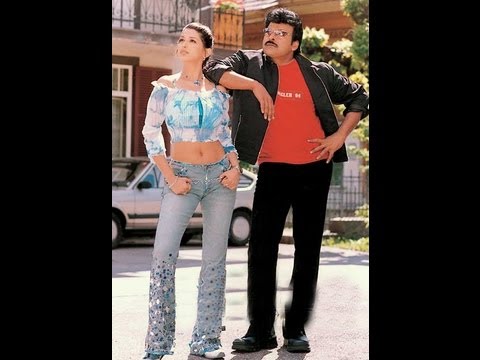