Cancel
A young student, who is constricted by a repressive society which confines women to a strict, narrow path, falls in love with a disabled war veteran. Will she fight for love or succumb to her family's pressure and marry the man of their choice?
See Storyline (May Contain Spoilers)

Her seemingly straightforward life changes when she meets Rafael (Firdovsi Atakisiyev), a middle-aged Karabakh war veteran, who is her piano teacher's son. Against social norms, Arzu falls in love with Rafael and wishes to marry him. However, she finds out that everyone is violently opposed to their relationship. Her family and friends see him as a psychopath and cripple, summarily refusing to allow the marriage.

Now, her family tries to force Arzu into an arranged marriage with Ali (Anar Khalilov), a young businessman who has just returned from London. Can Arzu fight the strict restrictions set for women in her society and fight to live life on her own terms?

Based on 0 rating
0 user 0 critic
Did you know? Inner City was selected for the 47th International Film Festival of India (IFFI), held in Goa. Read More
0 User Reviews
No reviews available. Click here to add a review.
Cast

Inner City was selected for the 21st edition of International Film Festival of Kerala (IFFK). 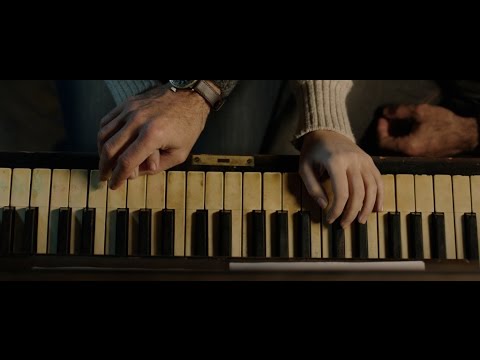 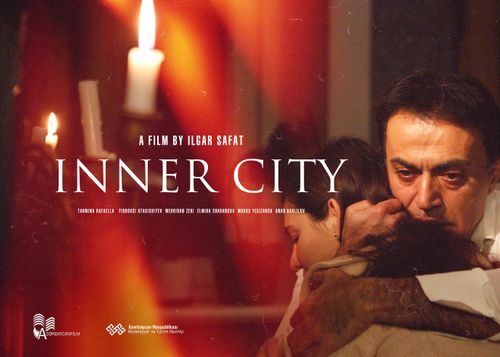 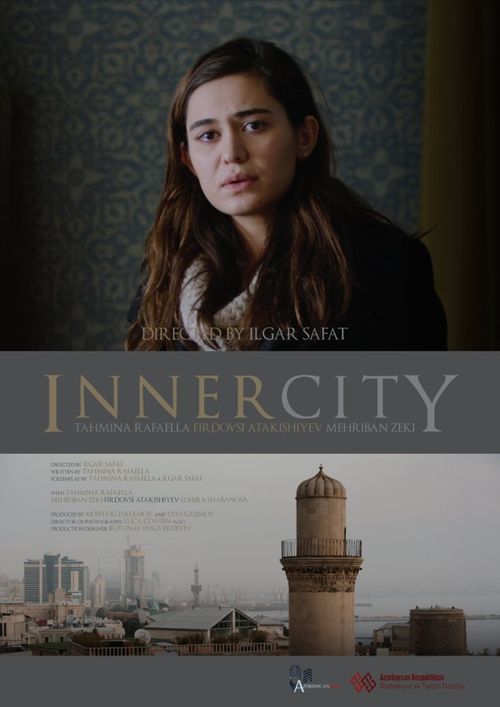 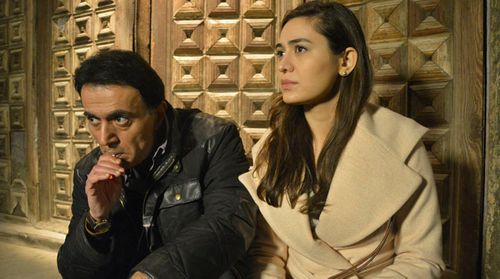