Cancel
Gina, 15, has grown up in a loving family who lives on the edge of a forest. She admires her father, Jimmy, an unpredictable, whimsical man whose constant excesses and extravagance she readily forgives. Until the day when the situation becomes unbearable: Jimmy tips over the edge and the family’s fragile balance is shattered. Unable to understand the situation and in a period of rebellion, Gina teams up with a teenager from her neighborhood to save her father.
See Storyline (May Contain Spoilers)

A sensitive and moving approach to the perception by a 15-year-old girl of her father's mental disorders, removed from her job, the mother's distress and the difficulty of talking about it within the family as well as with the institution where the father will be interned automatically and placed in a chemical straitjacket ... The eldest of the three children, Gina, admires this unpredictable and whimsical father whose excesses she is ready to forgive. He is very attached to the forest in which he worked, its trees, its animals ... the film opens with a beautiful look at the forest to listen to, to understand, to respect (“we are just guests here” says the father to his daughter), an environment not to be attacked ... as they will be by the one who violently chases the three children and their father, near the small building in which they live.

This father loves his children and instills in them values ​​of freedom, the importance of common goods (the forest belongs to everyone), attachment to independence (think for oneself). The mother tries to maintain this fragile balance but her husband's shift, with moments that generate anxiety (night outings with the children and abandonment in the forest, theft in a supermarket with exhibitionism ...) causes her to lose control and she gives up her agreement for an internment in psychiatry. The hospital establishment is not stigmatized but the reception is cold and distant, communication very limited. Gina is outraged by her mother's attitude, by the institution that prohibits visits which she feels an injustice and tries to override, to save her father with the help of a teenager of her age living in the same cited.

Distributor
Be For Films
KMBO 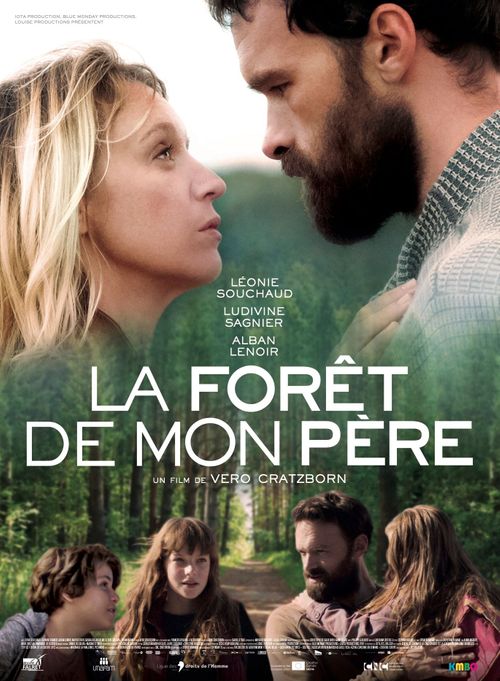 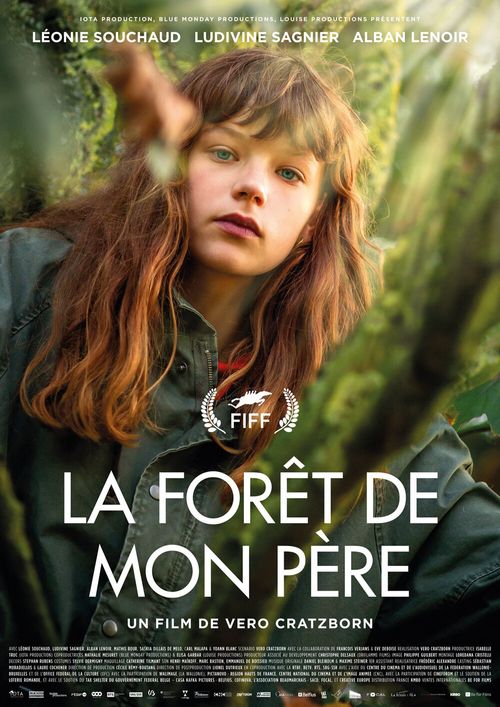