Cancel
A man is arrested for stealing a baby and taken to court, where he claims that the child is his. What is the true story behind his revelation? Who are the child's real parents? What will the court's judgement be?
See Storyline (May Contain Spoilers)

Evocative and provocative, this touching family drama revolves around Selvam, a sincere man from a working-class family. He falls in love with Nandhini, who is the daughter of a wealthy and powerful judge.

They have a secret relationship, that becomes intimate. Later on, Selvam learns that Nandhini has had a child. He becomes extremely devoted and obsessed with the baby, to the extent of trying to steal it and run.

When he gets caught, a court case for his perceived crime and his paternity rights unfolds. What really happened between Selvam and Nandhini? How does Nandhini feel about the entire scenario? What will the court's judgement turn out to be? How will Selvam's future unfold? 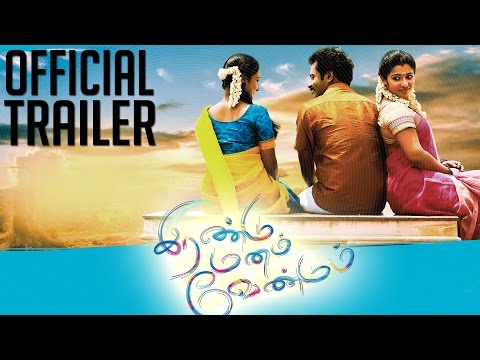 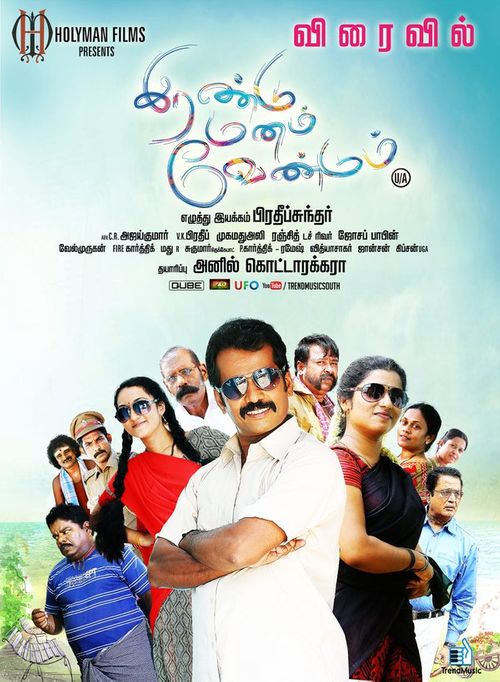 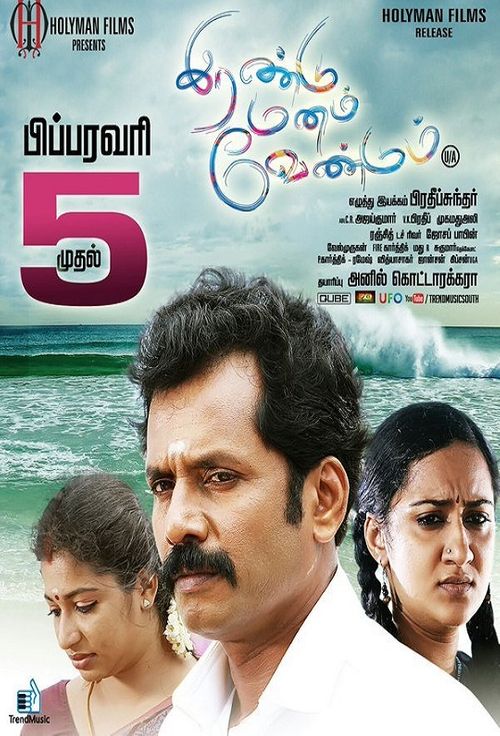 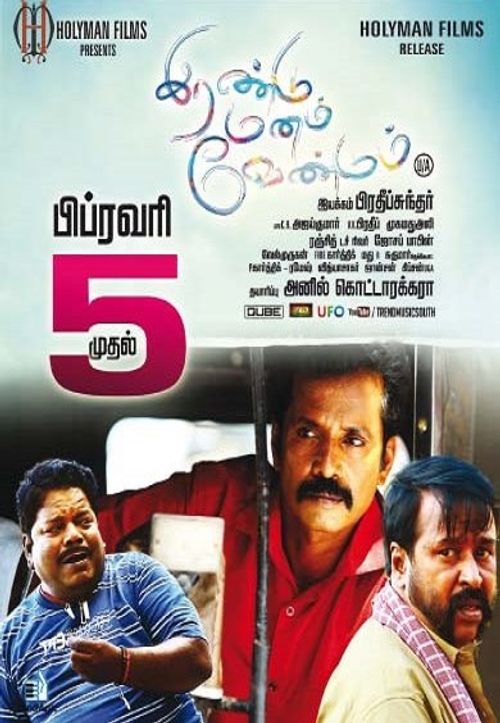 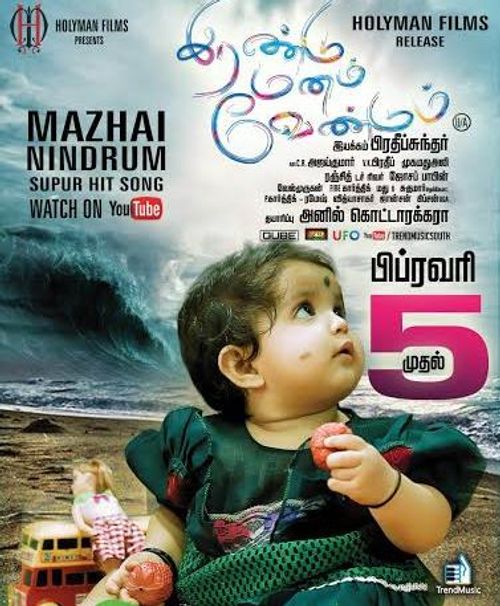 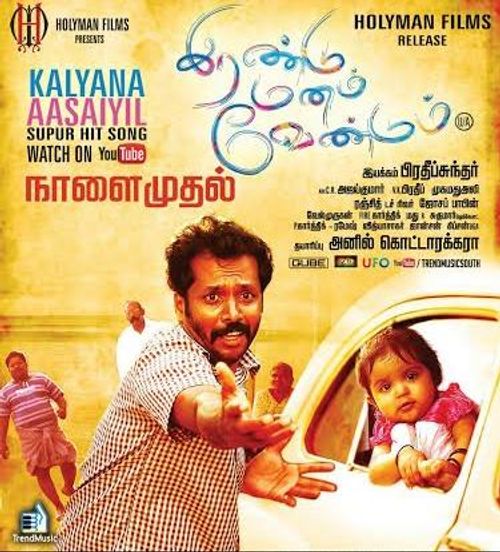 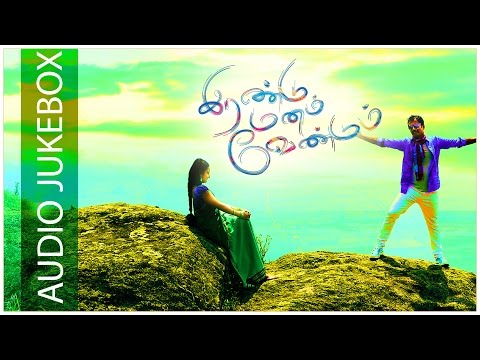 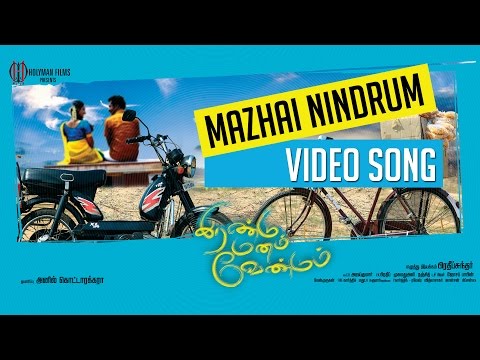 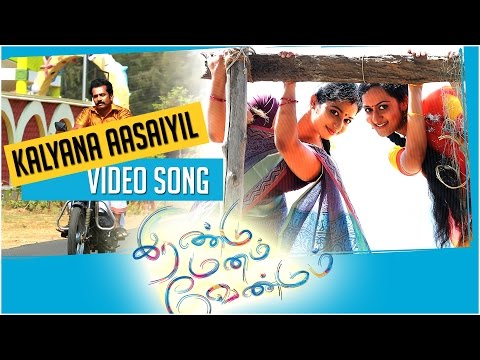 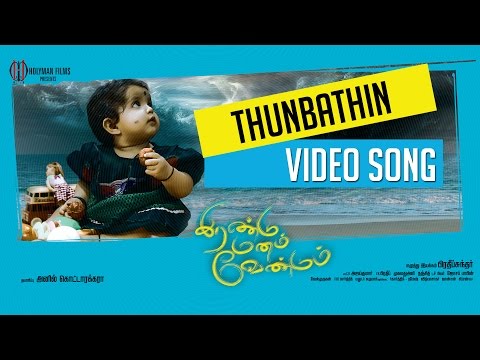 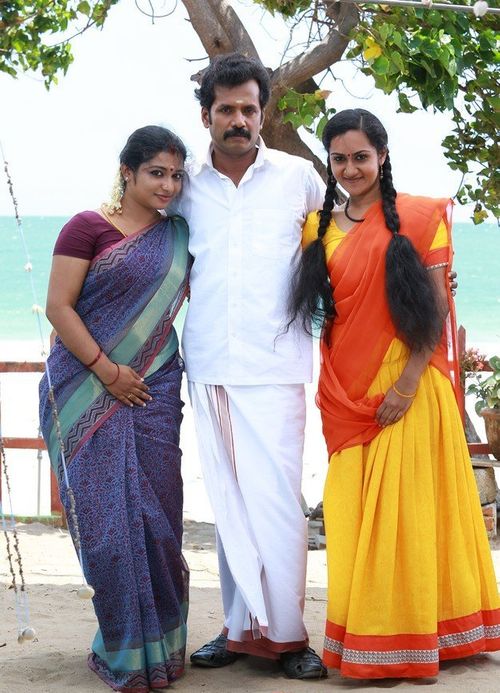 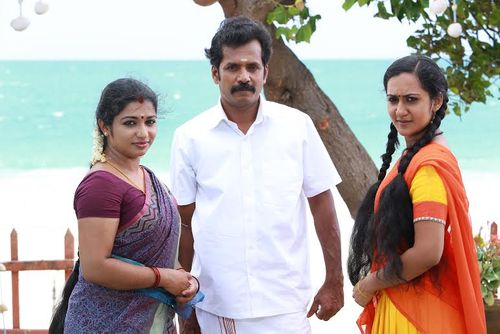 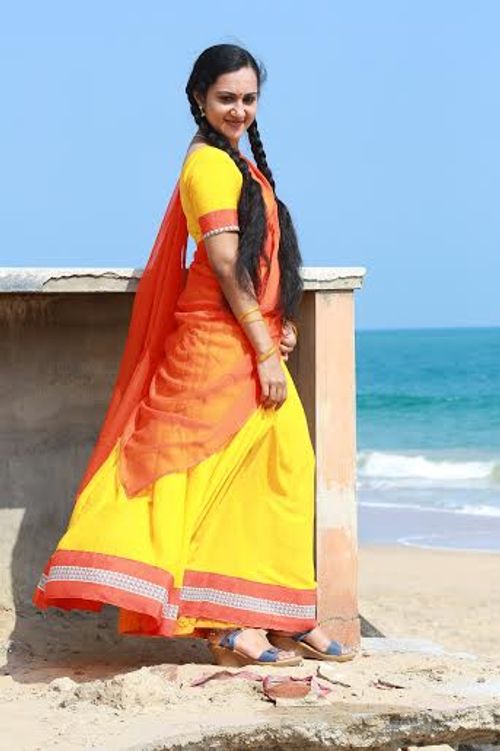 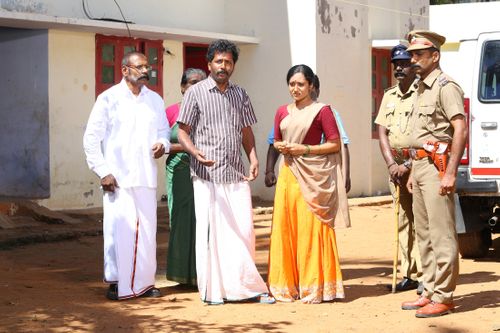 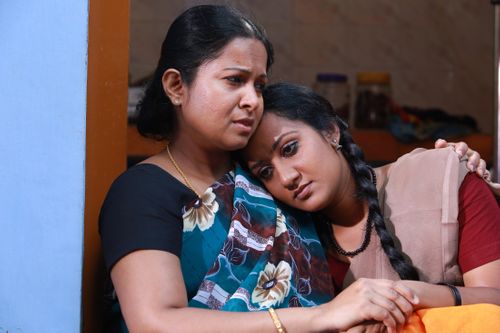 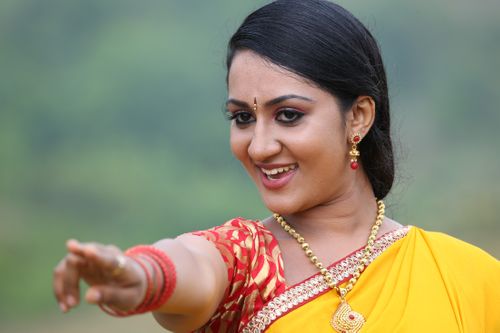 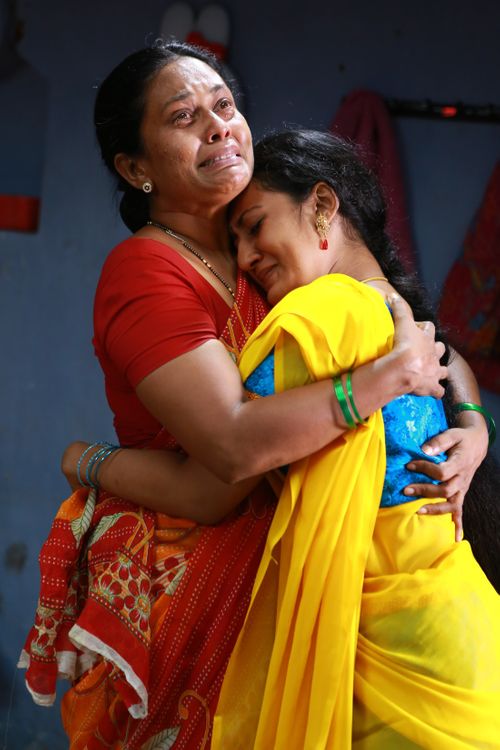 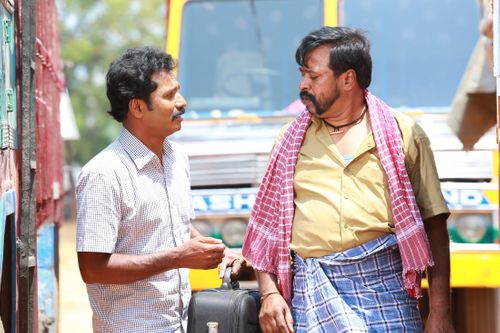 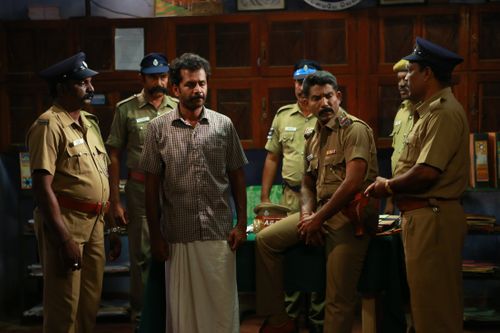 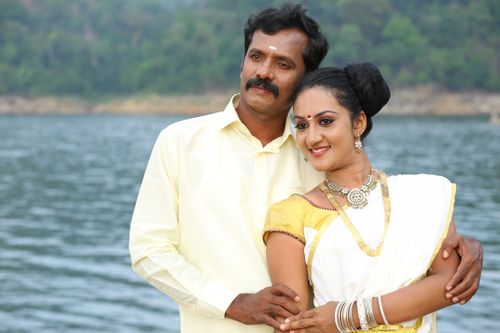 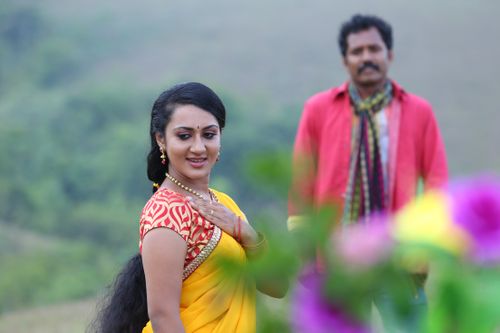 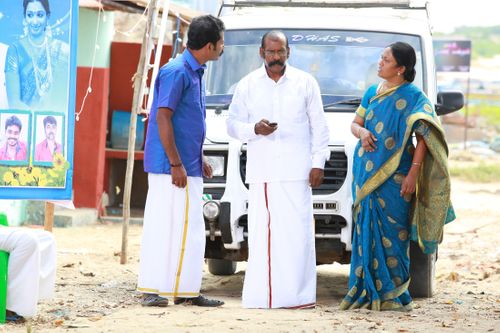 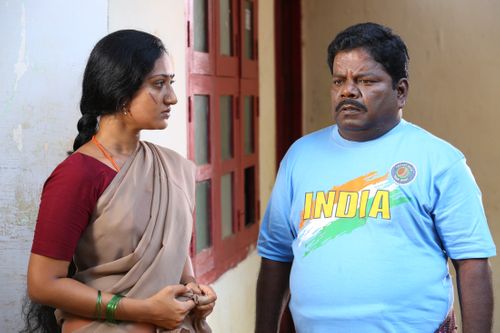