Raj Kumar (Mahesh Babu) goes on holiday in Khandala and stays with his uncle Dhanunjay (Prakash Raj). He comes across Rani (Preity Zinta) and falls for her. However, he ends up teasing her and she begins to despise him. She is determined to avoid him, but he won't leave her alone. Raj Kumar saves Rani from some thugs, and she is impressed by his heroism. After spending some time together she begins to like him and eventually love him.

Unfortunately his uncle has made other plans for him: He reveals the past of the hero's parents and his family. He mentions the challenge that he made with his in-laws to get the hero married to his daughter. Complying to this, the hero informs the heroine that their relationship needs to end there.

Going with his uncle to the village for his uncle's daughter, to his joy he sees that it's none other than Rani.

The rest of the movie revolves around the plot that is woven by him and his uncle to gain the heroine's hand and re-uniting the uncle with his family. This is done in a fun, comical way.

Based on 0 rating
0 user 0 critic
Did you know? In this movie, iconic actor Krishna, lead actor Mahesh Babu's real life father, made a guest appearance as his reel life father as well. Read More
0 User Reviews
No reviews available. Click here to add a review.
Cast

This movie was a blockbuster success completing a 100-day run in 44 centres, and breaking several records at the box office. 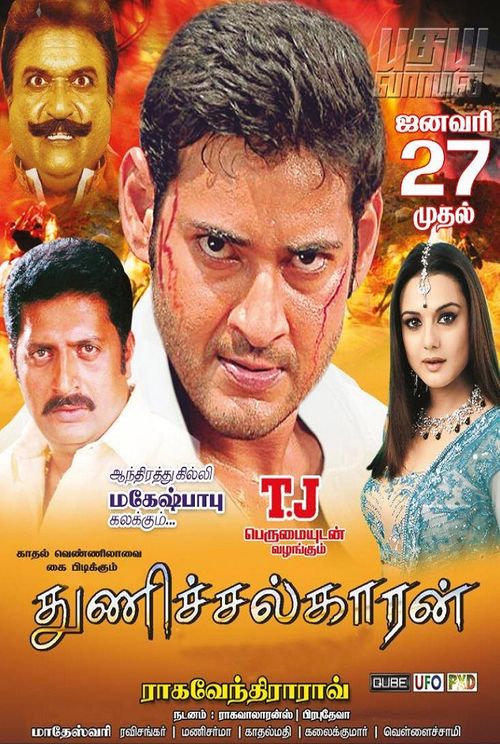 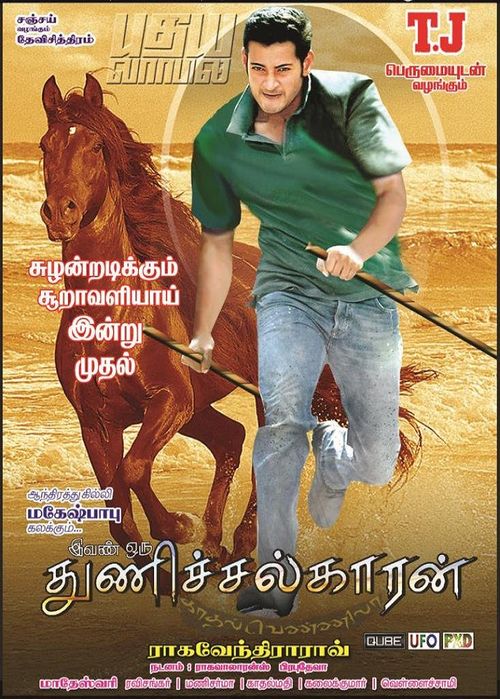