Cancel
Mr. Dhanrajgir or Dadaji (Anupam Kher) is the paternal grandfather of Suraj (Salman Khan). Dadaji is concerned about the manner Suraj treats young ladies, he just flirts with them one after another. Then Suraj meets with the girl of his dreams, Komal Sinha (Twinkle Khanna). Komal lives with her uncle and aunt (Harish Patel and Himani Shivpuri), and does not appreciate Suraj's advances. So Suraj takes on the identity of Suraj Dhanwa, a childhood friend of Komal Sinha and her family. Komal accepts him and also falls in love with him. But then the real Suraj Dhanwa shows up, resulting in the break-up of both Suraj and Komal. Komal is not convinced that Suraj will stop his flirtatious attitude, and is hurt by his impersonating Mr. Dhanwa. Matters are further complicated when a child named Kabir shows up claiming that Suraj is his dad.
See Storyline (May Contain Spoilers)

Jab Pyaar Kisise Hota Hai is about Sooraj Dhanrajgir (Salman Khan), a rich playboy lightening the financial burden of his industrialist grandfather (Anupam Kher) by spending his riches on alcohol and women. His grandfather calls him for some official work back home, beginning with a hotel project in Ooty. There his true character emerges as he starts running after pretty women. The first one he lays his eyes on is Komal (Twinkle Khanna). He convinces her that she is his childhood friend and sweet-talks her into falling for him. But soon she sees him for the player he is and walks out on him.

Salman and Twinkle
Sooraj is smitten beyond infatuation and, knowing she runs a boutique in a hotel somewhere in Bombay, he goes through the hotels of the city until he locates her. He tries his best to win her back but fails.

One day Sooraj returns home and he finds a boy, Kabir (Aditya Narayan), claiming to be his son.

Tests prove that Kabir is indeed his son, but Sooraj doesn't even remember the mother (Namrata Shirodkar). Kabir shows him a photograph which helps Sooraj identify the woman he had a fling lasting a few months. He brings the boy back, identifying him as his friend's child. Sooraj starts to like him and gradually, realizing his mistake, he recognises him as his son. But Kabir does not like Komal and is unhappy to learn that Sooraj never loved his mother.

Later Sooraj has to choose between Komal and Kabir. Sooraj is about to marry Komal, but he knows that he cannot hide the truth from Komal. He falls into a dilemma. His friend Mahesh (Johnny Lever) suggests he should tell the truth to Komal about Kabir before their marriage if he really loves her. He tries several times to speak to Komal, but circumstances do not allow him to convey his message.

On the day of their marriage, he lands at her house with his grandfather, Mahesh and Kabir. He accepts his mistakes that he made in life and tells Komal and her family that Kabir is his son. On hearing this Komal's family gets angry and demands Sooraj disown Kabir if he wants to marry Komal. Sooraj refuses to do that and prefers his son over his love.

Komal hails Sooraj's honesty and agrees to accept Kabir as her son and to marry Sooraj.

Based on 0 rating
0 user 0 critic
Did you know? Salman Khan and Twinkle Khanna weren't on talking terms during the making of the film. Read More
0 User Reviews
No reviews available. Click here to add a review.
Cast 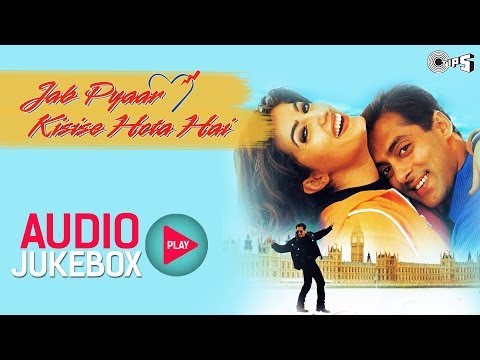 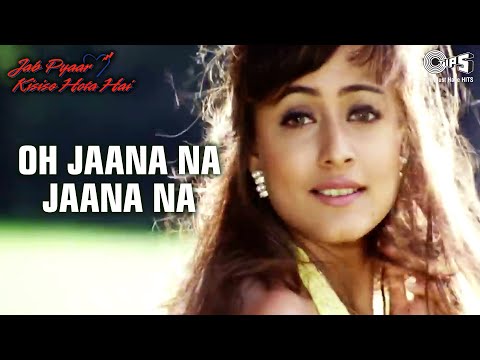 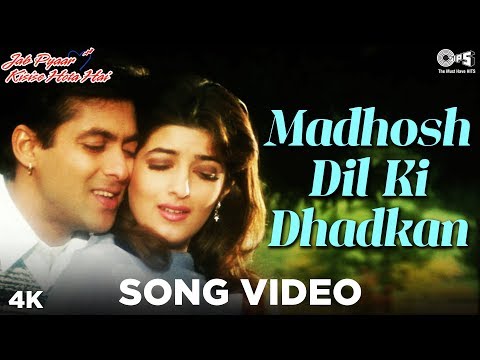 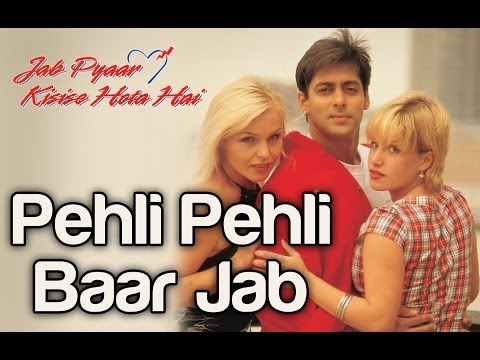 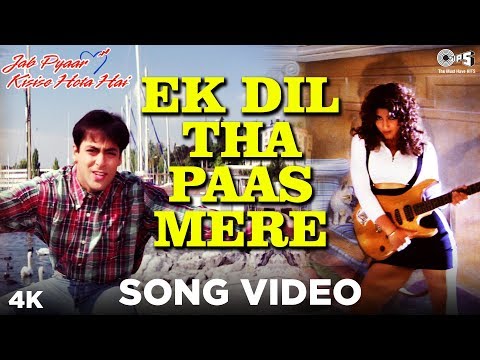 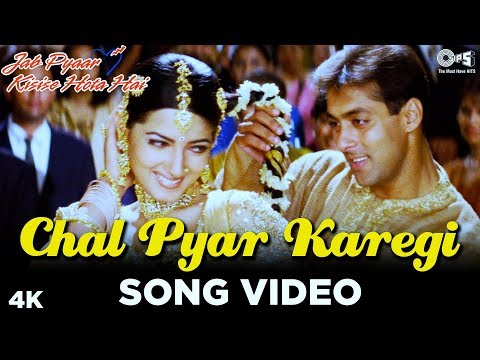 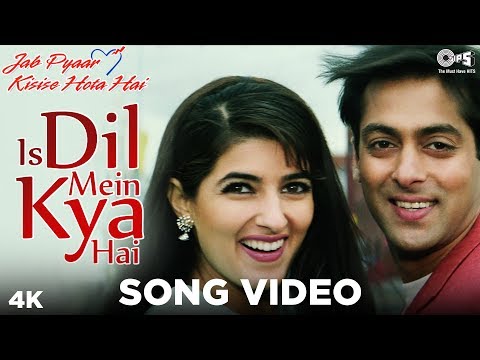