Cancel
A well-employed man, who leads a lonely life without friends, family or romantic involvement, finds himself under immense pressure to marry. How will he go about finding a suitable life partner? Will he succeed in marrying the girl of his dreams?
See Storyline (May Contain Spoilers)

A well-educated and employed young man finds himself all alone in the big city. He doesn't have friends or family, and is not involved in a romantic relationship with any woman. Soon, everyone begins questioning him on his lonely lifestyle and urges him to get married.

Unable to withstand the societal pressure and his own loneliness, he tries various means to find a suitable girl. When he finally does connect with a woman he really likes, the question arises about whether they would become sexually intimate prior to marriage. They decide to get a hotel room booking, but it turns out to be a different kind of hotel that gets raided by the police on suspicion of prostitution.

With his girlfriend living in Kolkata, will the desperate man find a way for them to stay together and eventually marry? When she asks him, 'when shall we meet again?' he says 'whenever you say so.' Will his pure and sincere love be rewarded with a happy ending? 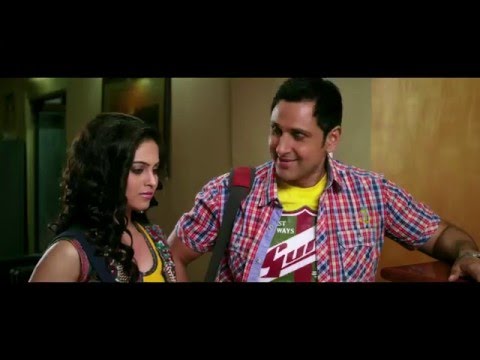 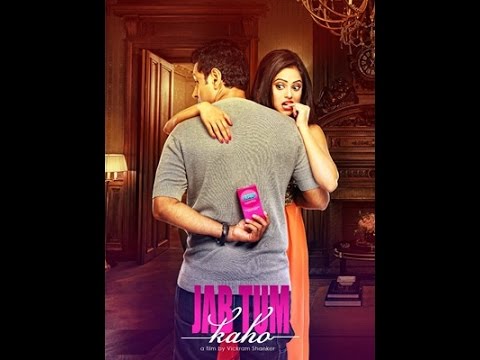 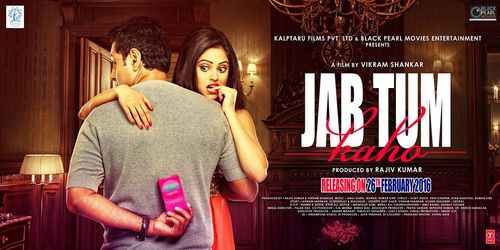 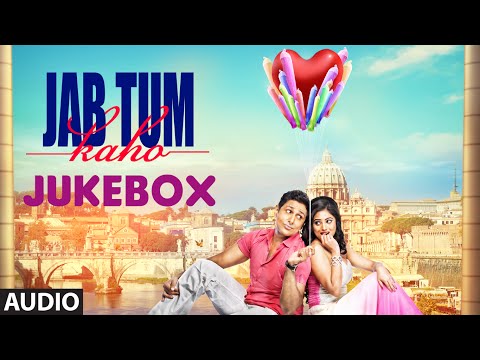 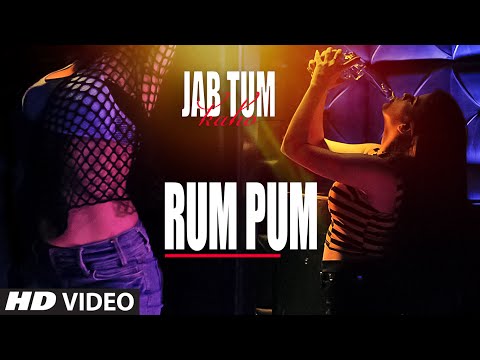 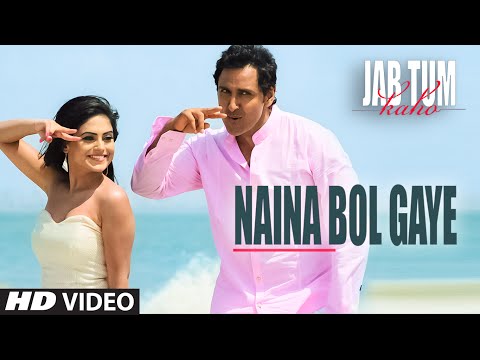 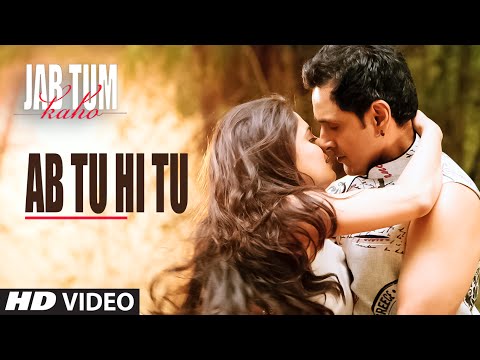 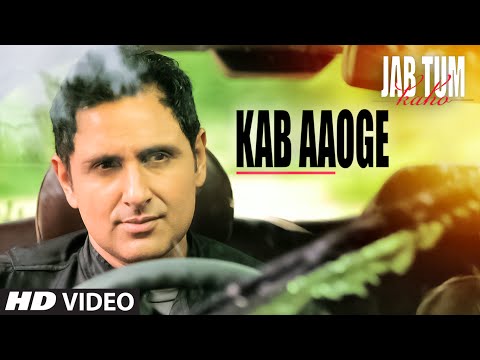