Cancel
All about how life takes a turn for Jackie and the way he faces the challenges. He is a happy-go-lucky chap who has to go in search of a girl that goes missing overnight and Jackie takes the blame.
See Storyline (May Contain Spoilers)

Janakirama alias Jackie (Puneet Rajakumar) is an 8th standard drop-out living with his mother Jayamma who operates a flour mill in the village of Belligere. Jackie is a guy who dreams of making it big; but not by hard work. He is an expert card player and thinks he can repay all his debts with earnings from it. He does every job and hopes he would one day make it big as a realtor. He is talkative and uses the opportunities around him to eke out a living.

In the locality where he lives the priest's daughter Yashodha (Harshika Poonacha) is in love with a photo studio owner who is actually a conduit for a human trafficker and asks Jackie to help her get married. Jackie initially tries to help but when the priest questions him, Jackie decides to cop out of the issue respecting the aged father's feelings. Losing all hope, Yashodha elopes with her lover, along with a blind girl.

The priest is under the impression that Jackie is the mediator in this case. So it becomes responsibility of Jackie to trace Yashodha and the blind girl. Meanwhile, Jackie is followed by police as he has sheltered a friend who has fled from the prison and a cop gets killed during the escapade.

In the dense forest, he averts a ritual of human sacrifice where Lakshmi (Bhavana Menon) is the intended victim. The trouble shoots up for Jackie again as even the wrong-doers are chasing him now. As he lands up in Bangalore, he finds out that the blind girl who went with Yashodha is dead. He gets a clue of Prasanna alias Jooli when he becomes friendly to constable Bheemanna (Rangayana Raghu) which leads to suspicious activities of gang transporting girls to abroad in oil tankers, headed by Mithai Rama (Ravi Kale). Jackie is on the hunt for the dangerous team and as the police from other part also follow Jackie, it is where the cinema finds a happy-ending climax.

Based on 1 rating
0 user 0 critic
Did you know? Soori was initially afraid of directing a Puneet Rajkumar movie because of the enormous expectations from the audience. Read More
0 User Reviews
No reviews available. Click here to add a review.
Cast 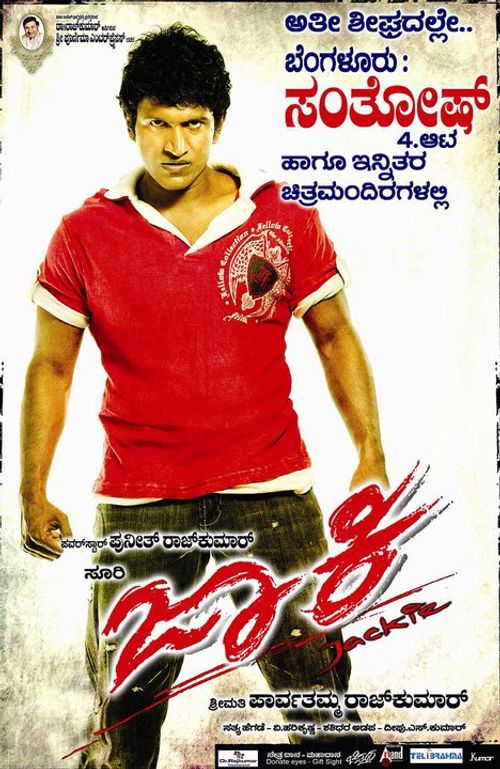 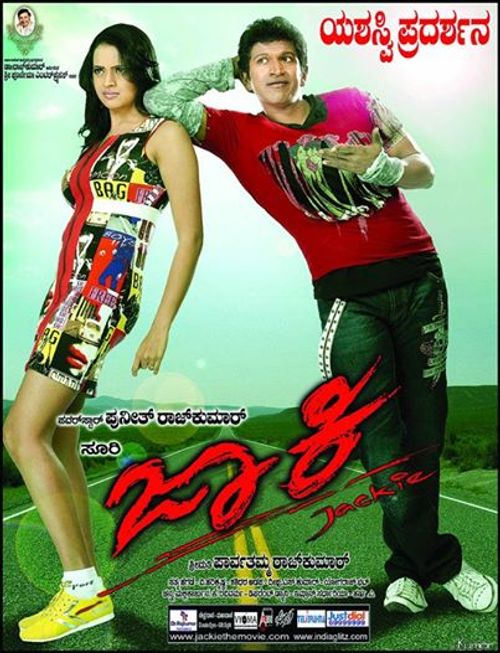 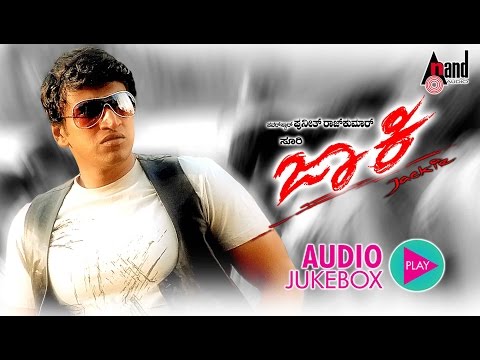 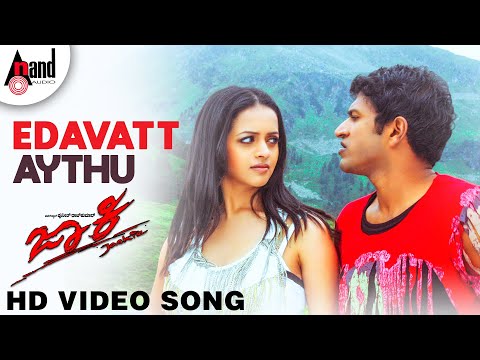 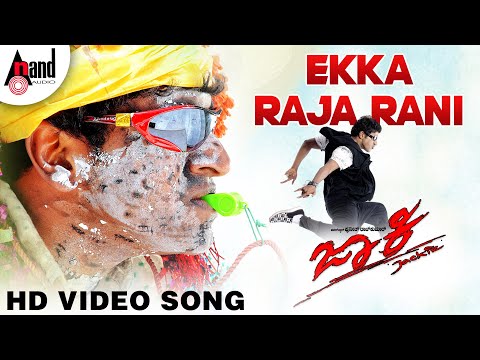 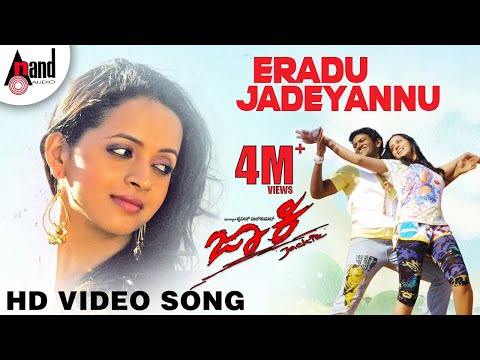 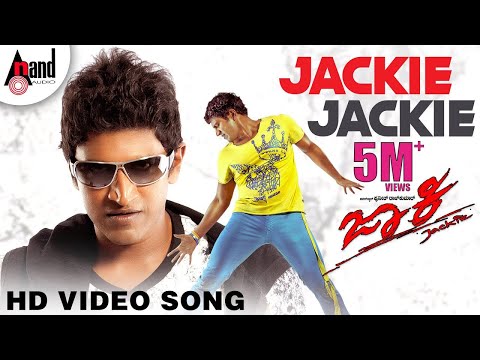 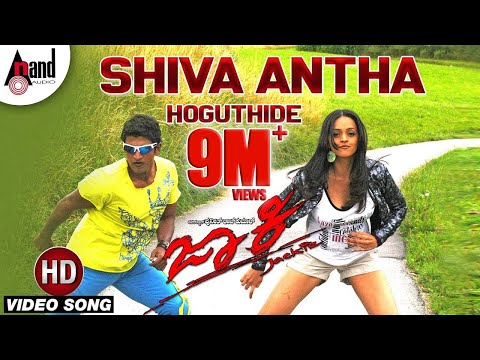 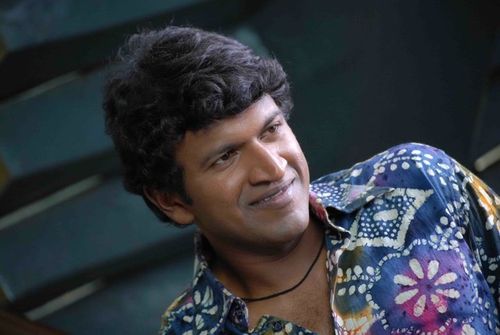 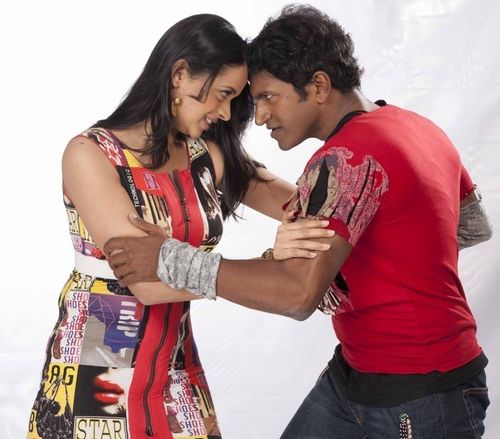