Cancel
An unexpected crisis disturbs a successful businessman's life and the ensuing financial crisis causes him to get separated from his family. Will his eldest son, succeed in overcoming the crisis, save his family's reputation and reunite them?
See Storyline (May Contain Spoilers)

Jacob is greatly respected by his colleagues for his ingenuity and innovative ideas. He is greatly experienced and has worked on many businesses before making it big in the steel business. Then, during a global recession, Jacob is forced to join hands with Ajmal, a Pakistani, who convinces him to take a loan of eight million dirhams from investors. Later, Ajmal cheats him and abscond with the money.

During the grand celebration of Jacob's 25th wedding anniversary, the terrible news of Ajmal's betrayal is revealed to him. Jacob suddenly loses credibility in the business world and is forced to hide in Liberia in order to escape the. After receiving tremendous pressure from investors, especially from Murali Menon (Ashwin Kumar), Jerry decides to step into his father's shoes and attempt to restore his reputation. Without a trade license, office or experience in such a competitive and cutthroat business, can Jerry succeed in his mission? Will his other siblings assists him in the fulfilment of their goal? Can the family reunite joyously?

Tagline: enter with a happy heart

Based on 4 ratings
0 user 11 critic
Did you know? Actor Aju Varghese has worked as the assistant director in this film Read More
11 Critic Reviews

The film, makes up with several feel-good moments that accentuate the value of relationships
Sanjith Sidhardhan, The Times of India
0

This is a subtle family movie experience with a tinge of reality
KKonnect 24x7 Source, KKonnect 24x7
0

'Jacobinte Swargarajyam', could have been tighter without its Tour Dubai and a couple of songs
Gautaman Bhaskaran, Hindustan Times
0

Actor Aju Varghese has worked as the assistant director in this film
Buzz
Gautham Menon to share screen space with Nivin Pauly
30 Oct 2015, by Only Kollywood 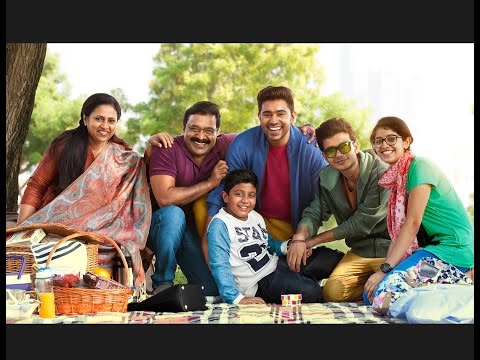 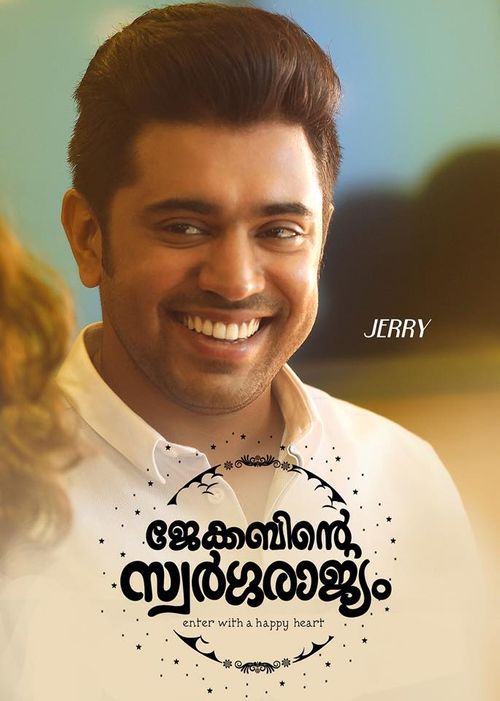 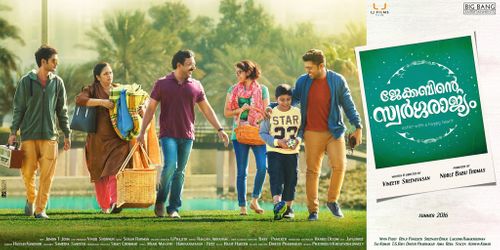 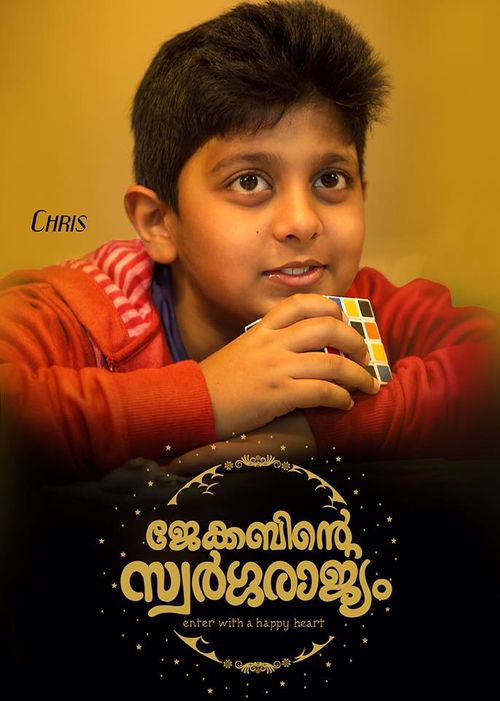 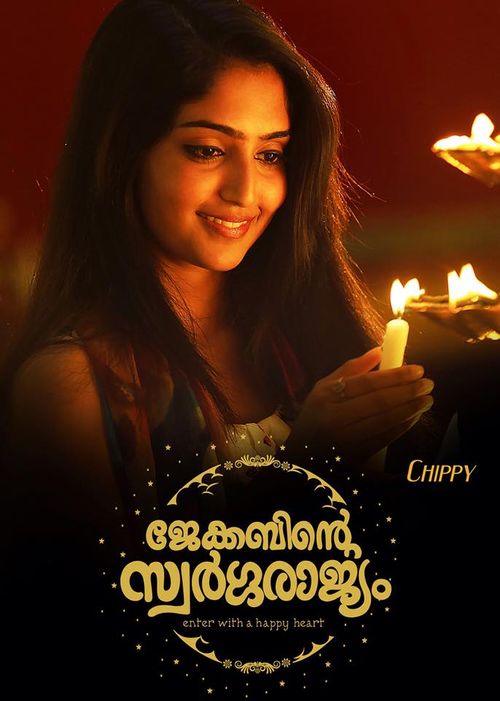 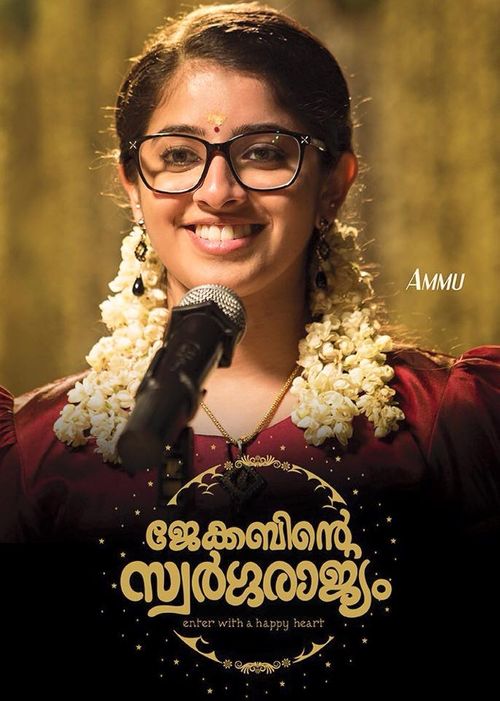 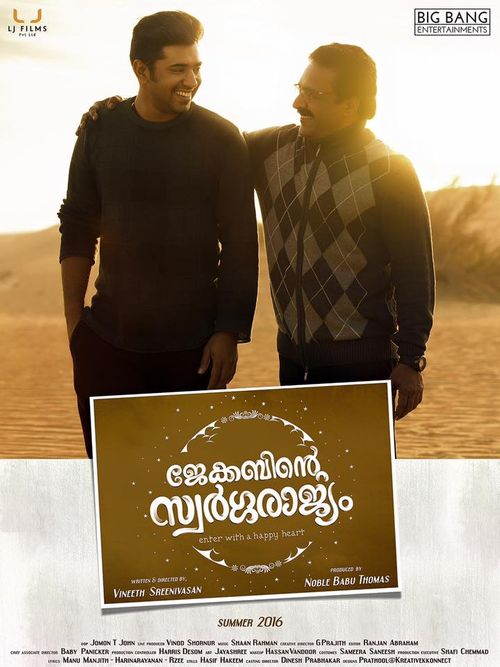 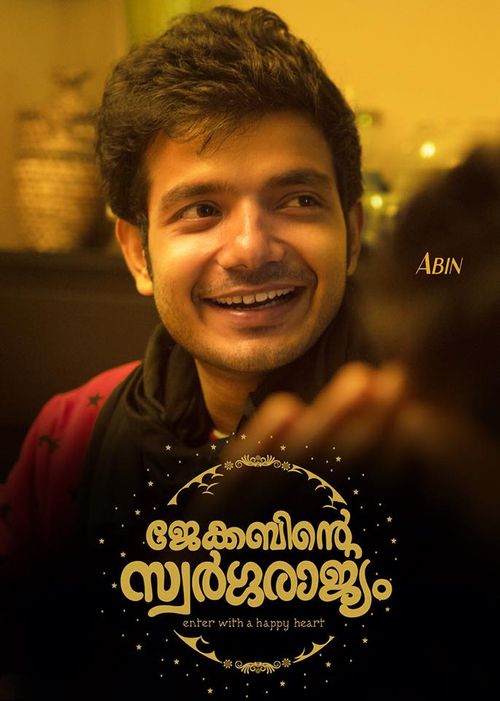 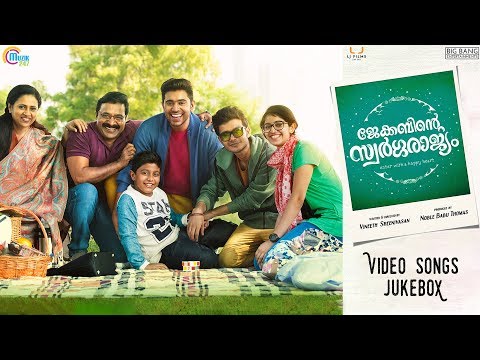 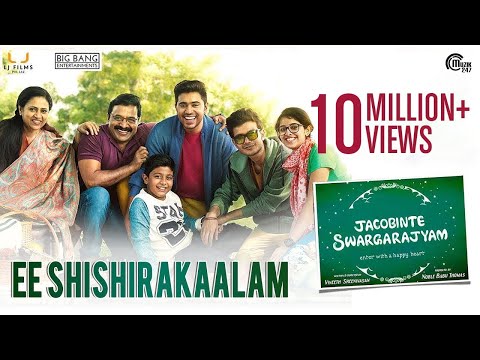 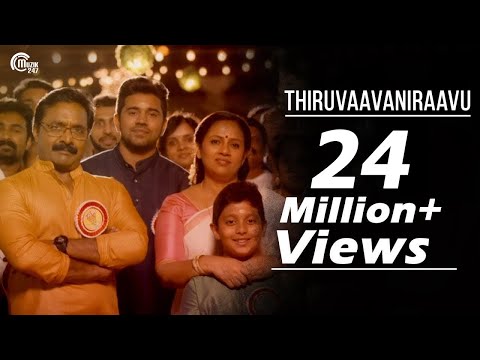 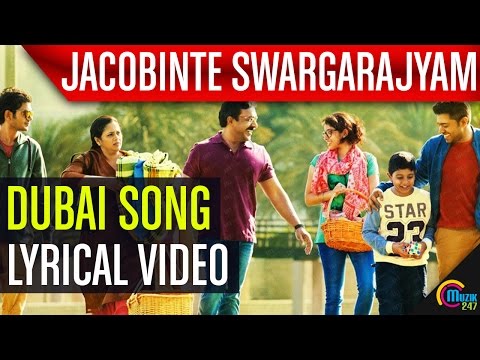 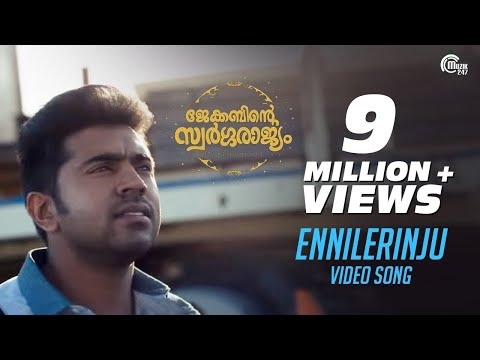 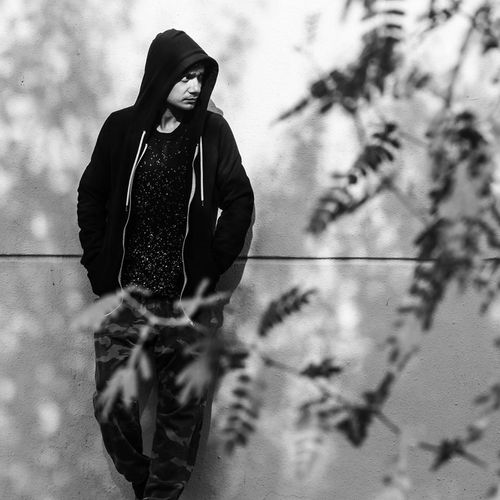 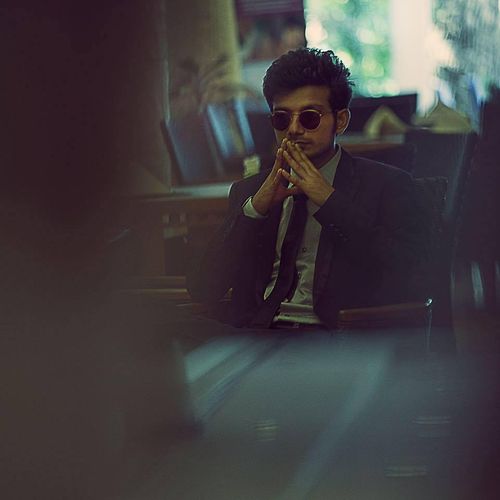 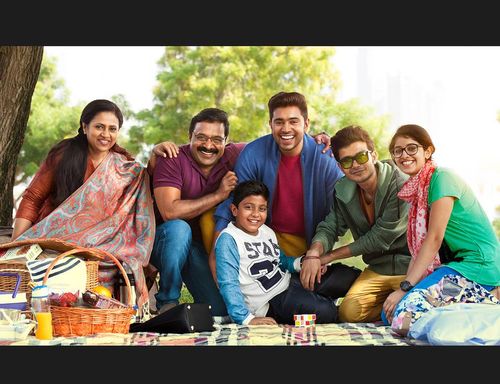 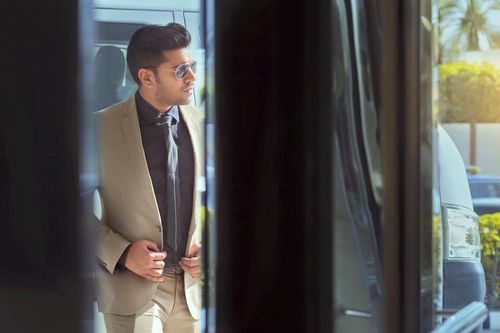 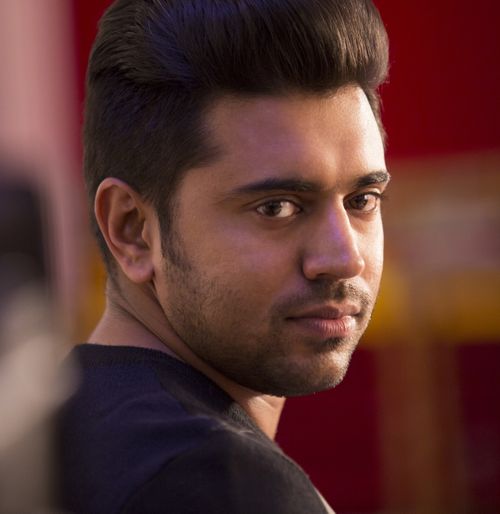 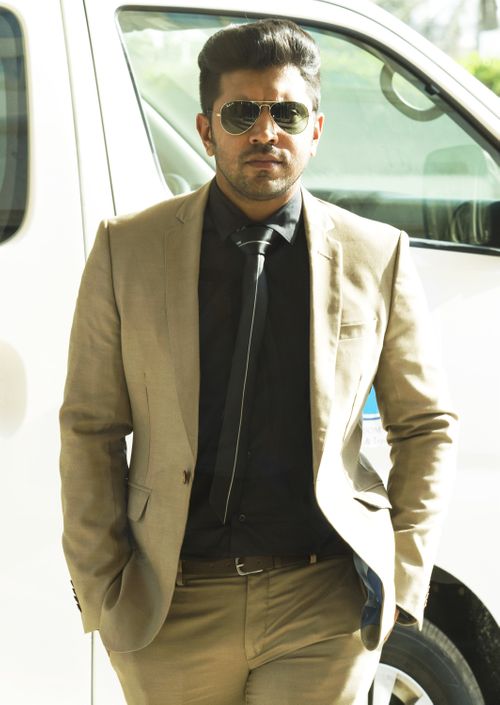 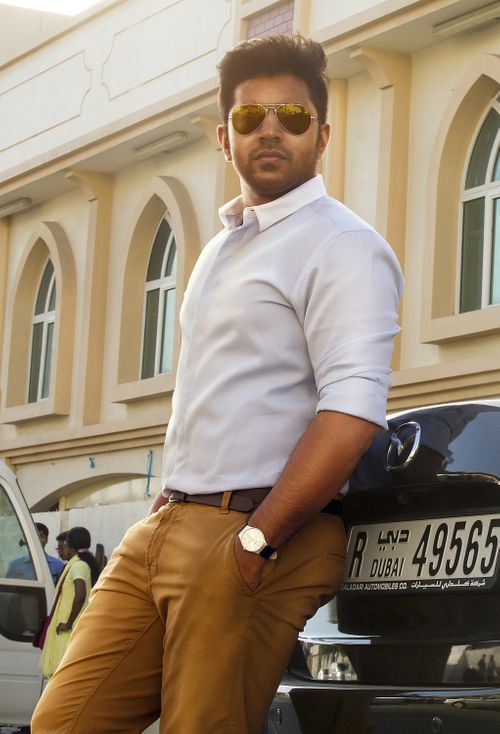 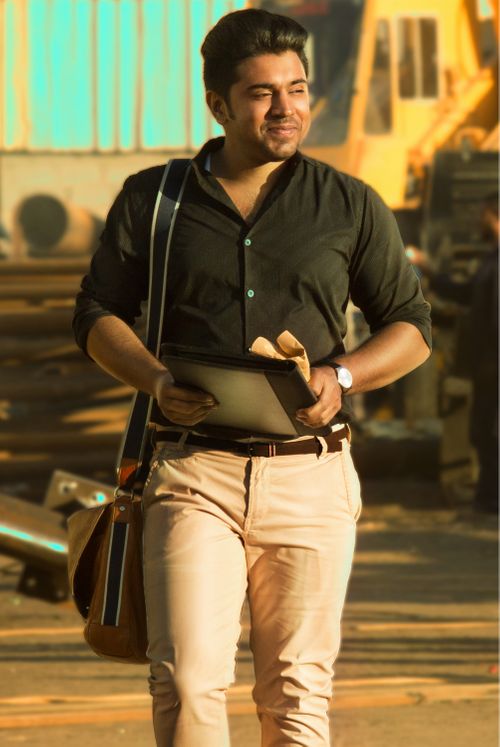